Over the next few weeks, I’ll be running a series on the history of the Rescue Movement on The Bridgehead, featuring interviews with the various leaders and veterans of Operation Rescue. 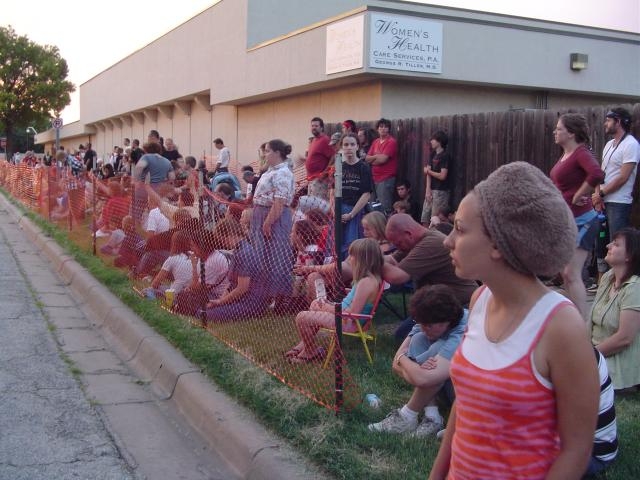 nt has always fought an uphill battle, both in Canada and the United States. The apathy of the culture, the pervasiveness of scientific illiteracy regarding the pre-born in the womb, and the cowardice of politicians often obstruct pro-lifers. The tendency of the Christian community to ignore abortion is also a source of great frustration.

I’d heard of “Operation Rescue” years ago, before I joined the pro-life movement. It was always talked about as those days when the anti-abortion people got angry and attacked clinics. It wasn’t until I joined the pro-life movement, and spent long evenings talking to veterans who had been in the fight for decades, that I realized the truth about what had happened decades ago.

In fact, a generation of pro-life activists responded to the call of a simple and profound mission statement: If abortion is murder, act like it.

The Rescue Movement, from the Siege of Atlanta to the Summer of Mercy to the Spring of Life, resulted in more than 70,000 arrests—thousands more than the Civil Rights Movement before it. I remember sitting in the living room of an elderly dentist in Sault Ste. Marie, Ontario one evening as he explained to me why he drove to join the Summer of Mercy in 1991 in Wichita, Kansas: “All I wanted to do was place myself between the babies and the killers.”

Since then, I have heard hundreds of moving stories of courage and compassion, tales of hundreds of lives saved from abortion. And as I listened, I felt that someone should record these stories so that pro-life activists of my generation can listen and learn from the history of our own movement, and to realize that the successes we work towards are made possible by the fact that we stand on the shoulders of men and women who possessed a beautiful bravery and love of life. I wanted to preserve the oral history of those historic days so t 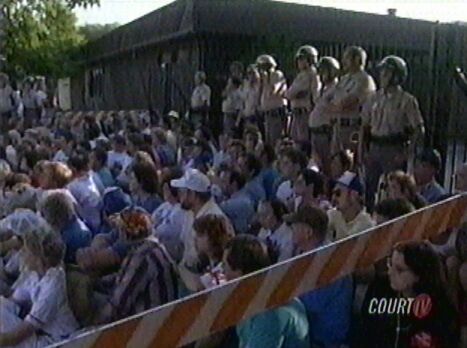 hat we could see their courage and their sacrifice, and learn some very important lessons.

Today, there is often a desire to be part of the culture we live in, a culture that has given itself over to ghoulish philosophies that promote death and devalue human life in the womb. Too often, pro-life activists have a stronger desire to be popular, accepted, and mainstream than they do to sacrifice for the pre-born. And while the days of getting arrested in front of abortion clinics are over, the days of sacrifice and courage should not be. We do not need to adopt the strategy and the tactics of the veterans of Rescue to adopt their attitude, an attitude I call “the spirit of Rescue.”

And that spirit is a very simple one: If abortion is murder, then act like it.