Five commentators to help you navigate 2017 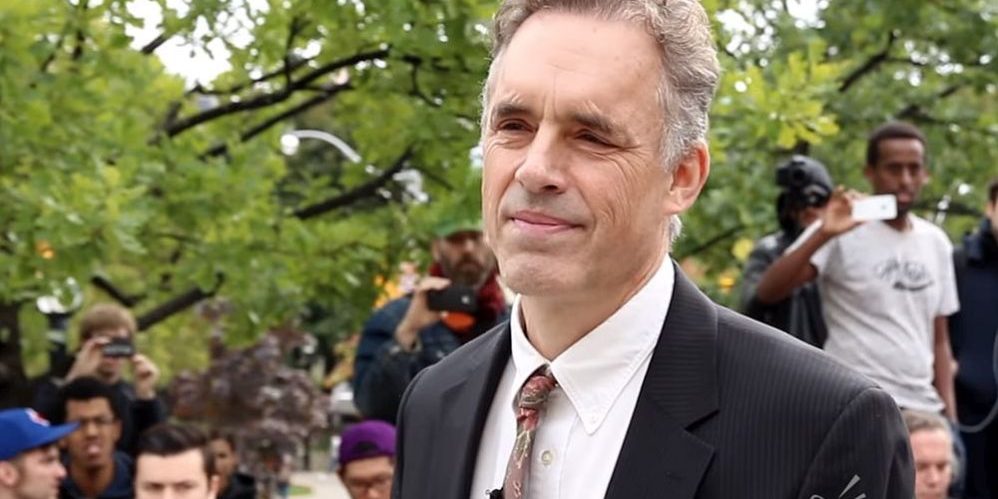 With the constantly shifting political and international landscape leaving many of us trying to figure out what is going on, I thought I’d write a short post explaining which writers I go to when I’m trying to make sense of things. Here are the top five—I hope they help you navigate things in 2017!

Many of you will have heard of Dr. Peterson, but considering that he’s fairly new to the public commentary side of things perhaps some of you will not be aware of him. Dr. Peterson is a clinical psychologist and professor at the University of Toronto who came under fire in 2016 for his resolute refusal to use the fictitious “transgender pronouns” recently invented by social justice warriors to help better express “non-binary gender identity.” In various media interviews resulting from the fracas, Peterson laid out in psychological, social, and historical terms precisely why he felt the totalitarian instincts of social justice warriors and the radical Left were so dangerous, pointing specifically to social work programs and Women’s Studies as especially prominent culprits. Since then, he has been releasing a series of brilliant lectures on totalitarianism, political ideology, psychology, and other subjects on his YouTube channel. He is perhaps one of the most interesting, original, and intellectual voices to emerge in the past twenty years, and the interview I did with him for my radio show was my personal favorite of 2016.

I doubt any of you have yet to hear about Mark Steyn, the one-man global content provider, but if you haven’t—today is your lucky day. His books America Alone, The End of America, and his various column collections are not the sort of conservative books you buy and then recycle a few years later when they seem outdated. Steyn’s work rests on the pillars of his incisive analysis combined with genuinely witty and brilliant writing, covering everything from political correctness to radical Islam, from music reviews to the Arctic ice caps. In addition to all of that—and I hear he has a new book in the works—Steyn recently launched The Mark Steyn Show on CRTV, which you can subscribe to and watch online.

If you haven’t yet read The Rage Against God or The Abolition of Britain but find yourself interested in what is currently happening to the post-Christian West, then it is high time you did so. The Christian and conservative brother of the atheist and Trotskyist Christopher Hitchens, it is a shame that Peter is not better known on this side of the Atlantic. Having lived in Moscow during the collapse of the Soviet Union, reported from Tehran, Somalia, and other hotspots around the globe, his perspectives on the newly emerging global order are fascinating. Due to his extensive experiences living there, I have found his writing on Russia and Putin particularly helpful. Aside from that, his blog and column in the Mail on Sunday carefully documents the decline of the post-Christian West with a gallows humor that is second to none. His interviews on television and radio are also well worth listening to—his masterful performance at the 2013 Festival of Dangerous Ideas is something I’ve probably watched a half dozen times.

Wilson, the pastor of Christ Church in Moscow, Idaho and the author of over fifty books, may seem an odd selection for a list of commentators due to the fact that he is a pastor first and a blogger second. However, I have found his writings on Blog and Mablog (even the title is witty) on American politics, social issues, and especially religious liberty and the appropriate Christian response to it to be enormously helpful and always interesting and engaging. Wilson advertises himself as a “Chestertonian Calvinist,” and his writing lives up to the tagline. He and Mark Steyn run neck-in-neck for the ability to make one laugh out loud while reading an extraordinarily depressing analysis of some new culture phenomenon. Wilson has debated Christopher Hitchens on the morality of Christianity (resulting in the excellent documentary Collision), taken the truth about Alfred Kinsey to the University of Indiana’s Kinsey Institute (resulting in the also-excellent documentary The Free Speech Apocalypse), and debated prominent gay activist Andrew Sullivan. His discussion on the 2016 American election with Peter Hitchens and Walter Kirn several months ago was particularly enjoyable.

Shapiro is the kind of commentator who has a clever and comprehensive analysis available almost immediately following (or during) an event. Whether it be on Twitter or Facebook, Shapiro was my go-to guy during every presidential and primary debate, and he almost never disappoints. An actual conservative who left Breitbart over their shameless Trump-stumping, he now blogs over at The Daily Wire. One of his best shticks is his “Good Trump, Bad Trump” analysis, where he breaks from the Trump cheerleading over at Fox News and details, from a conservative point of view, what the good news is and what the bad news is.

Aside from these five commentators, the writers over at First Things (a magnificent journal of religion and public policy) and National Review are absolutely top-notch—I subscribe to both magazines and recommend them highly. Kevin D. Williamson and David French at the National Review are particularly essential, but with the exception of Jason Lee Steorts, none of their columnists disappoint.