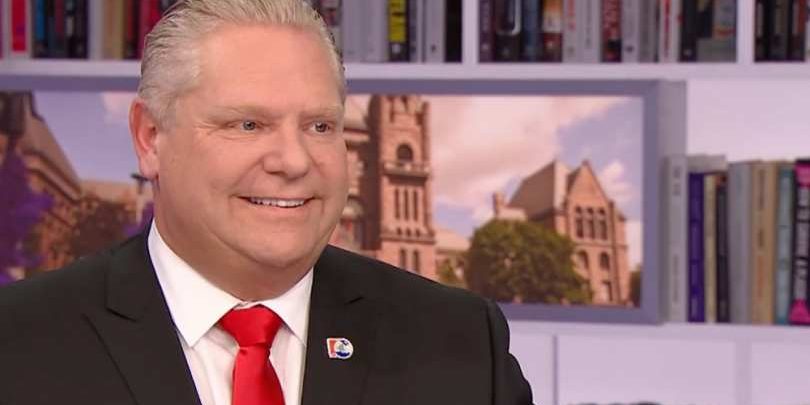 Like most social conservatives, I was very disappointed to see that PC leader Doug Ford decided to drop Tanya Granic Allen as a candidate over the weekend, citing the “tone” of some of her past comments.

After Granic Allen’s stellar performance during the leadership race and her personal sacrifice in staying on to run for MPP, Ford’s decision to drop her seemed like a betrayal. Allen said as much herself in an email to supporters from Parents As First Educators (PAFE), the parental rights advocacy organization she returned to upon her abrupt departure from the political arena.

But while Granic Allen may not be running for MPP, the agenda and the policies she has been fighting for over the past several years may still be alive and well. On May 8, Doug Ford announced that he remained committed to repealing and replacing the sex-ed curriculum – the very issue Granic Allen had joined the leadership race to advocate for in the first place. Additionally, Ford promised to cut funding to post-secondary institutions that refuse to allow controversial figures to speak. Pro-lifers are often targeted and silenced on campus, so this is a very welcome announcement.

Granic Allen indicated cautious optimism at Ford’s announcement, tweeting, “Glad to see that Doug Ford [is] still committed to repealing & replacing the intolerant Wynne sex-ed, following my lead in the campaign and my advice of yesterday.” In response to questions, she followed that up with another a few minutes later: “People ask me will Doug Ford actually deliver on his promise to repeal and replace Wynne’s sex-ed. I don’t know, but he cannot possibly be worse than Wynne. Let’s hope Doug wins and then keeps his promise.”