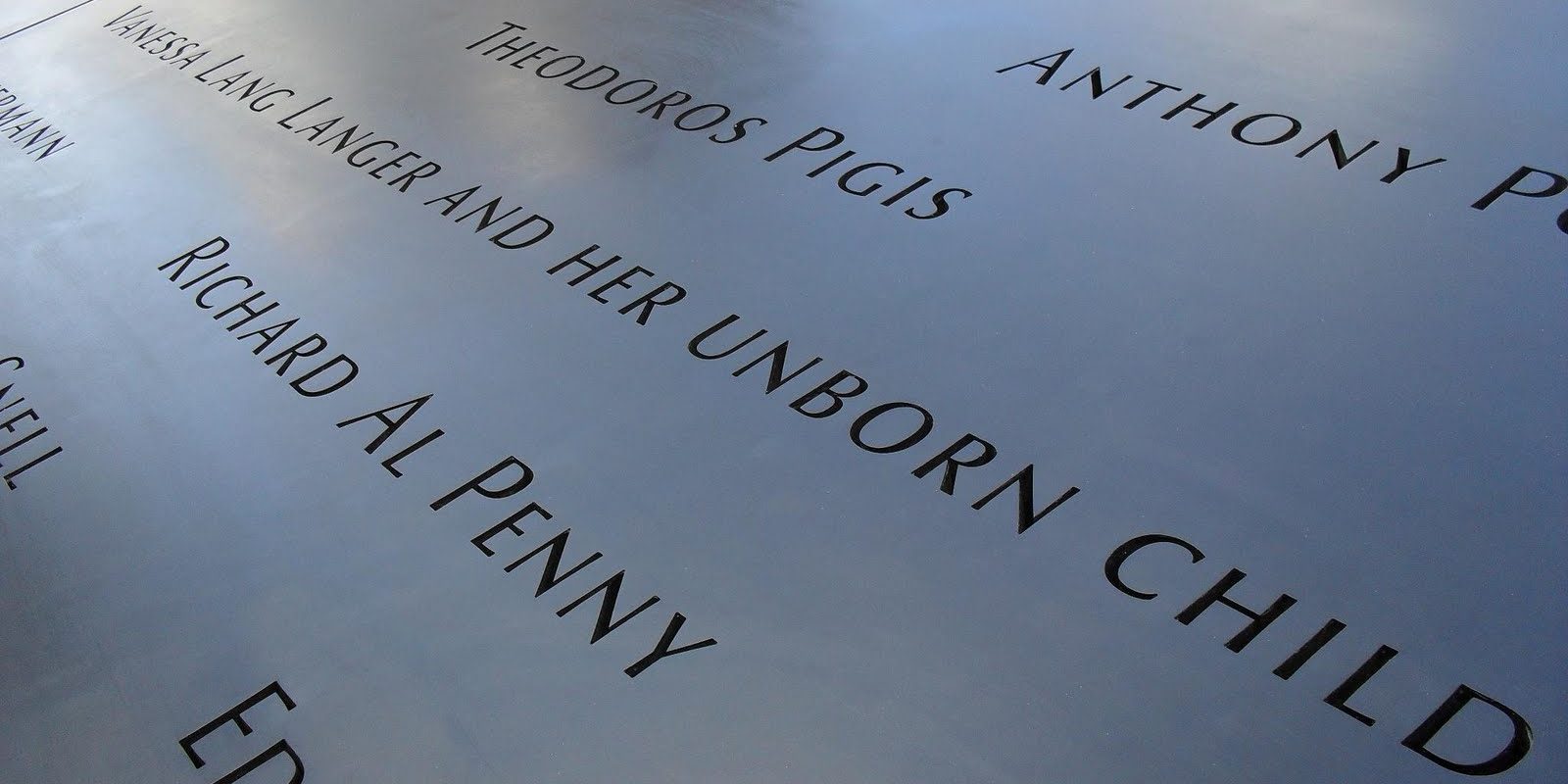 September 11, 2018 (LifeSiteNews) – It is hard to believe that it was already seventeen years ago that our world changed forever, when airplanes turned into flying bombs by fundamentalist fanatics cleaved history in two with their fiery explosions of mass murder. When the morning of September 12, 2001 dawned with smoke still rising from the rubble of the Twin Towers, we had arrived in what would soon be called “the post-9/11 world.” Altogether, 2,977 people perished in the events of the day of fire that ended an age.

Looking back at that day, with all the fear and fury that followed, most remember an utterly rare sense of total unity. The heroes were clear: The first responders, firefighters, and cops; the men who had charged the hijackers on Flight 93; the countless acts of selflessness and sacrifice that played out in the stairwells of collapsing skyscrapers. The villains were clear, too: They were the men who had used jetliners filled with innocent people to incinerate and crush buildings filled with other innocent people, and the terrorists who had laid the plots and paid the bills.

Like many others, I have been back to the site of the Twin Towers since then. There are now nearly 3,000 names inscribed in bronze surrounding the footprints of where the Tower once stood—and eleven pre-born children are also recognized as the victims who were taken from us. Following the names of eleven expectant mothers is the phrase “and her unborn child.” Joe Daniels, the 9/11 Memorial president, explained why: “it’s a special part of the memorial. It reinforces that message about the whole project that the folks were just like us, that they were about to start these lives…It reminds us that they were who we are.”

One 9/11 widower, Louis Massari, discovered that his twenty-five-year-old wife Patricia was pregnant on the morning of September 11 that they were expecting a child. They wept tears of joy, he remembered, before she left for work at the World Trade Center. “Two things were taken from me on that day,” Massari told Newsday in 2002. “I was looking forward to being a father.” Patricia never returned. Brian Howley, another 9/11 widower, has said that his pre-born child will be mentioned along with his wife Jennifer during the annual reading of the names of the victims of the September 11 attacks.

These are the names of the mothers who are listed with their pre-born children at the 9/11 Memorial. Today, let us remember the lives that were ended and the futures that were destroyed—both born and pre-born:

Died on 9/11 in the north tower, worked at Cantor Fitzgerald