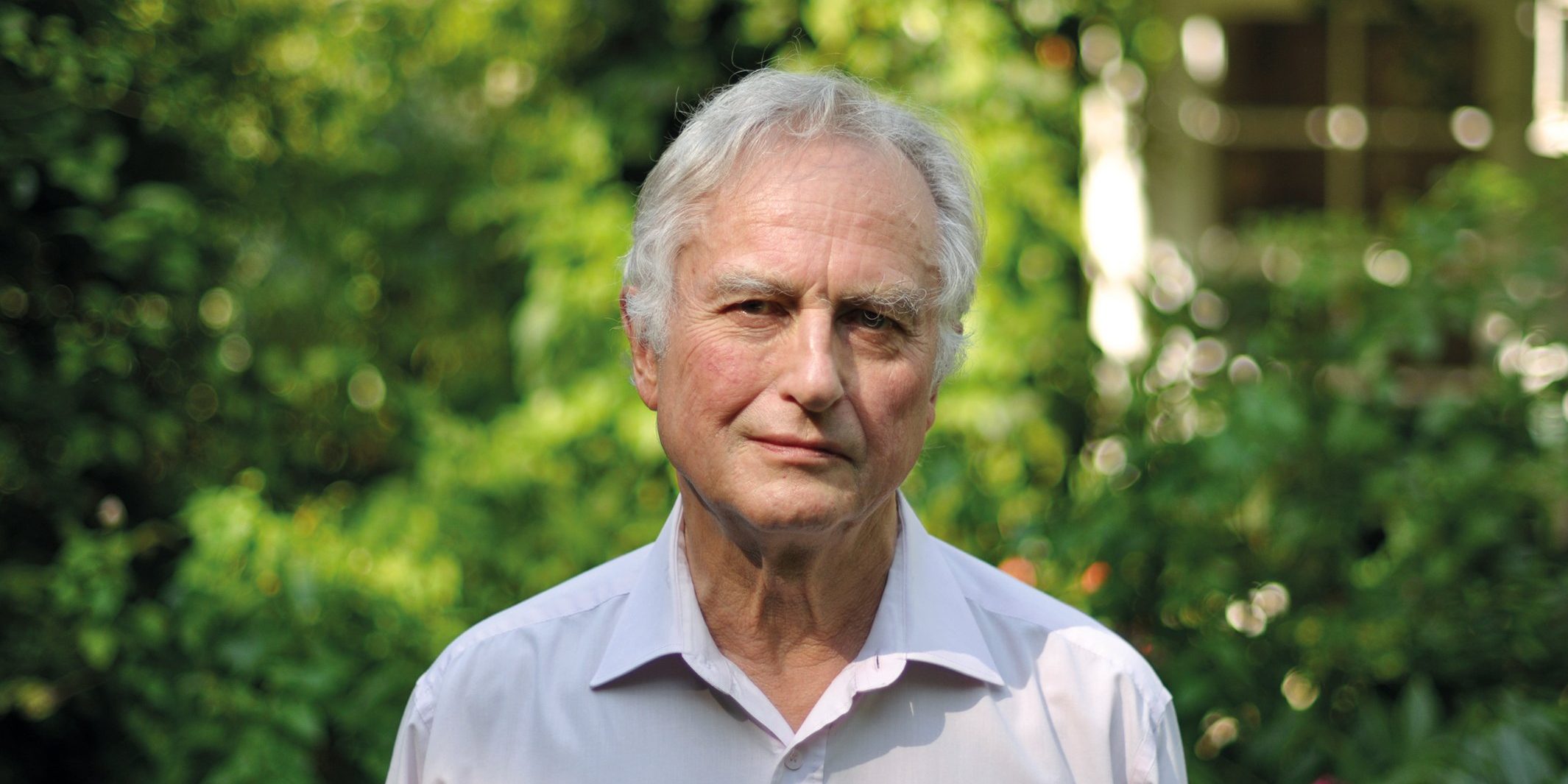 Only a few years ago, the aggressive “New Atheist” movement was on the march, with rhetorical brawlers like Christopher Hitchens and renowned biologists like Richard Dawkins leading the charge against religion and the last vestiges of Christian faith in the West. Religion, Hitchens famously stated, “poisons everything,” and could only be considered, at best, humanity’s “first and worst” attempt to solve existential questions. If these cobwebbed superstitions could be blasted away by the refreshing winds of reason and the Enlightenment, a fundamentally better society would rise from the ashes—or so the thinking went.

But as Christianity fades further and further into our civilization’s rear-view mirror, many intelligent atheists are beginning to realize that the Enlightenment may have only achieved success because it wielded influence on a Christian culture. In a truly secular society, in which men and women live their lives beneath empty heavens and expect to be recycled rather than resurrected, there is no solid moral foundation for good and evil. Anti-theists like Christopher Hitchens mocked and reviled the idea that mankind needed God to know right from wrong, but scarcely two generations into our Great Secularization and we no longer even know male from female.