In California, “misgendering” can be a crime–but spreading HIV only a misdemeanor 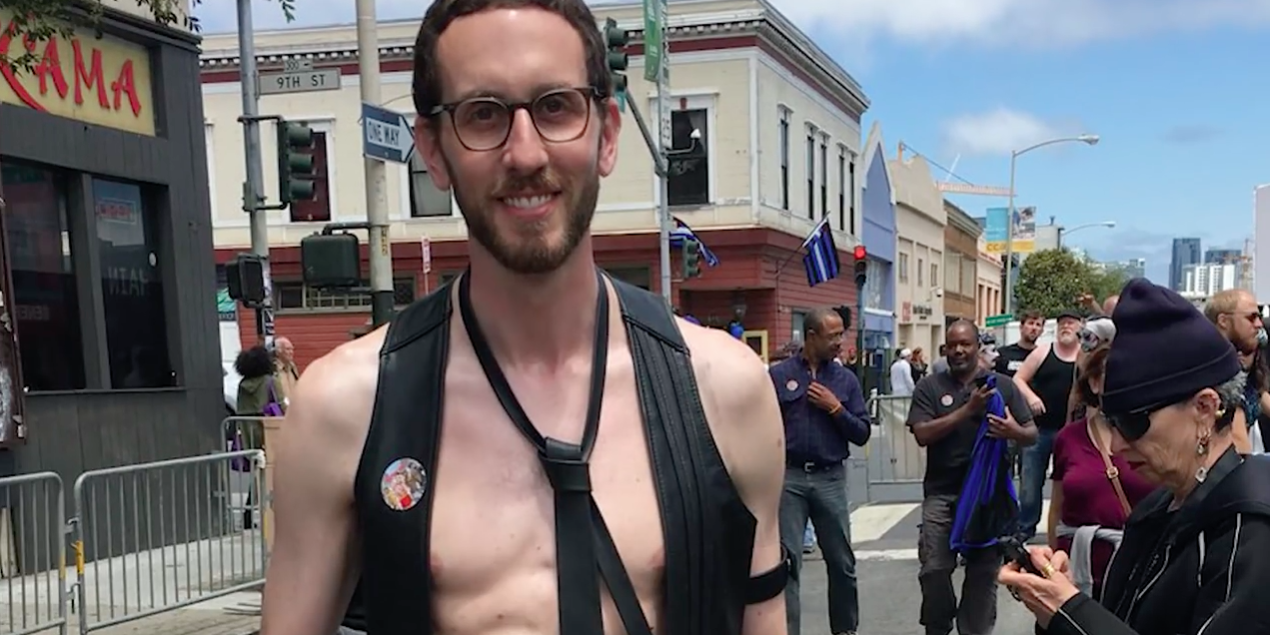 Remember all those people who talked about the Sexual Revolution as a victimless one? That is, if you ignore those who died from or still suffer with STDs, the children from broken homes, and the 60 million abortion victims? Yeah, they’re not even pretending anymore: The Los Angeles Times just announced that “Knowingly exposing others to HIV will no longer be a felony in California.”

That’s right. HIV-positive people, who have claimed that health measures to ensure that their affliction doesn’t spread are “stigmatizing,” can now freely hide their condition from others:

Gov. Jerry Brown signed a bill Friday that lowers from a felony to a misdemeanor the crime of knowingly exposing a sexual partner to HIV without disclosing the infection. The measure also applies to those who give blood without telling the blood bank that they are HIV-positive.

In other words, millions of people could be exposed to a potentially deadly condition—simply because some activists care more about mainstreaming their own lifestyles than the lives of their peers and neighbors. But it’s fine—because as one of the advocates pointed out, getting HIV is apparently no big deal:

Modern medicine allows those with HIV to live longer lives and nearly eliminates the possibility of transmission, according to state Sen. Scott Wiener (D-San Francisco) and Assemblyman Todd Gloria (D-San Diego), authors of the bill.

“Today California took a major step toward treating HIV as a public health issue, instead of treating people living with HIV as criminals,” Wiener said in a statement. “HIV should be treated like all other serious infectious diseases, and that’s what SB 239 does.”

What is wrong with this moron? It already was treated like an infectious disease, which is precisely why steps were taken to ensure that the disease wasn’t passed on to other people. This sort of ideological babble can quite literally kill people when it is taken seriously—and now California is.

Supporters of the change said the current law requires an intent to transmit HIV to justify a felony, but others noted cases have been prosecuted where there was no physical contact, so there was an argument intent was lacking. Brown declined to comment on his action.

HIV has been the only communicable disease for which exposure is a felony under California law. The current law, Wiener argued, may convince people not to be tested for HIV, because without a test they cannot be charged with a felony if they expose a partner to the infection.

“We are going to end new HIV infections, and we will do so not by threatening people with state prison time, but rather by getting people to test and providing them access to care,” Wiener said.

Supporters of the bill said women engaging in prostitution are disproportionately targeted with criminal charges, even in cases where the infection is not transmitted. Republican lawmakers including Sen. Joel Anderson of Alpine voted against the bill, arguing it puts the public at risk.

“I’m of the mind that if you purposefully inflict another with a disease that alters their lifestyle the rest of their life, puts them on a regimen of medications to maintain any kind of normalcy, it should be a felony,” Anderson said during the floor debate. “It’s absolutely crazy to me that we should go light on this.”

Absolutely crazy is just about right. Even crazier? The co-author of this bill, Scott Wiener, was also responsible for this year’s California law that could result in prison time for using a gender pronoun someone doesn’t like:

California health care workers who “willfully and repeatedly” decline to use a senior transgender patient’s “preferred name or pronouns” could face punishments ranging from a fine to jail time under a newly signed law.

Wiener is a dangerous ideologue who is so bent on forcing his state to align with his own ideology that he is willing to change the law so that it is not a felony to knowingly infect someone with a life-threatening—and certainly life-altering—disease, but “misgendering” a transgender person could get you fined or tossed in the clink.

And the victims of the victimless Sexual Revolution will continue to pile up. The inmates are running the asylum.