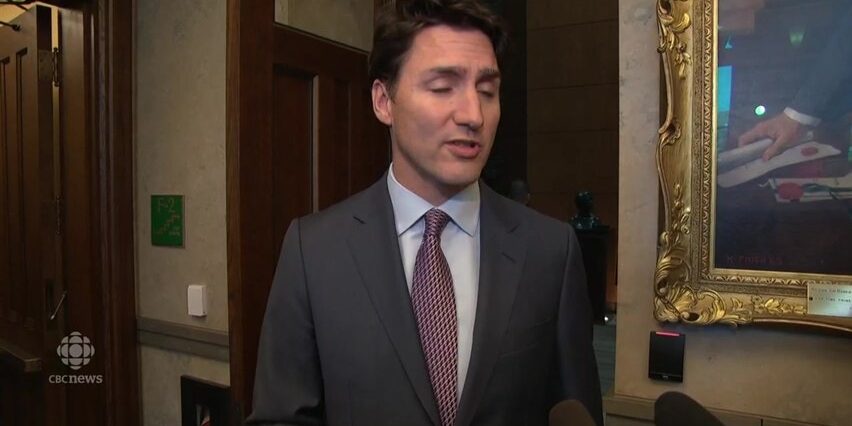 When it comes to abortion, Justin Trudeau is putting your money where his mouth is. A week after he sanctimoniously reprimanded Vice President Mike Pence for America’s “backsliding” into increasing state protections for preborn children in the womb, he is now attempting to fire up his base by announcing that another $300 million of Canadian taxpayers’ dollars will be used to fund abortion overseas. He had already committed $400 million annually to a global abortion fund in response to the Trump administration’s reinstatement of the Mexico City Policy (which bans the government funding of overseas abortions), but that has now upped that figure to $700 million.

During the announcement of his intention to make Canada one of the primary exporters of abortion worldwide at a gender equity conference Women Deliver in Vancouver on Tuesday, Trudeau again took shots at the American government’s pro-life policies, noting with his characteristic arrogance that “While other countries are stepping back on their investments and playing politics with it, Canada is stepping up.” He did not explain why “investing” in developing countries meant ensuring that fewer children are born and more end up in dumpsters behind abortion clinics. Trudeau also neglected to mention that abortion is still illegal in much of the developing world, which is not surprising considering the fact that his Foreign Minister Chrystia Freeland has refused to say whether the Canadian government is funding abortion in countries where killing preborn children in the womb is still against the law.