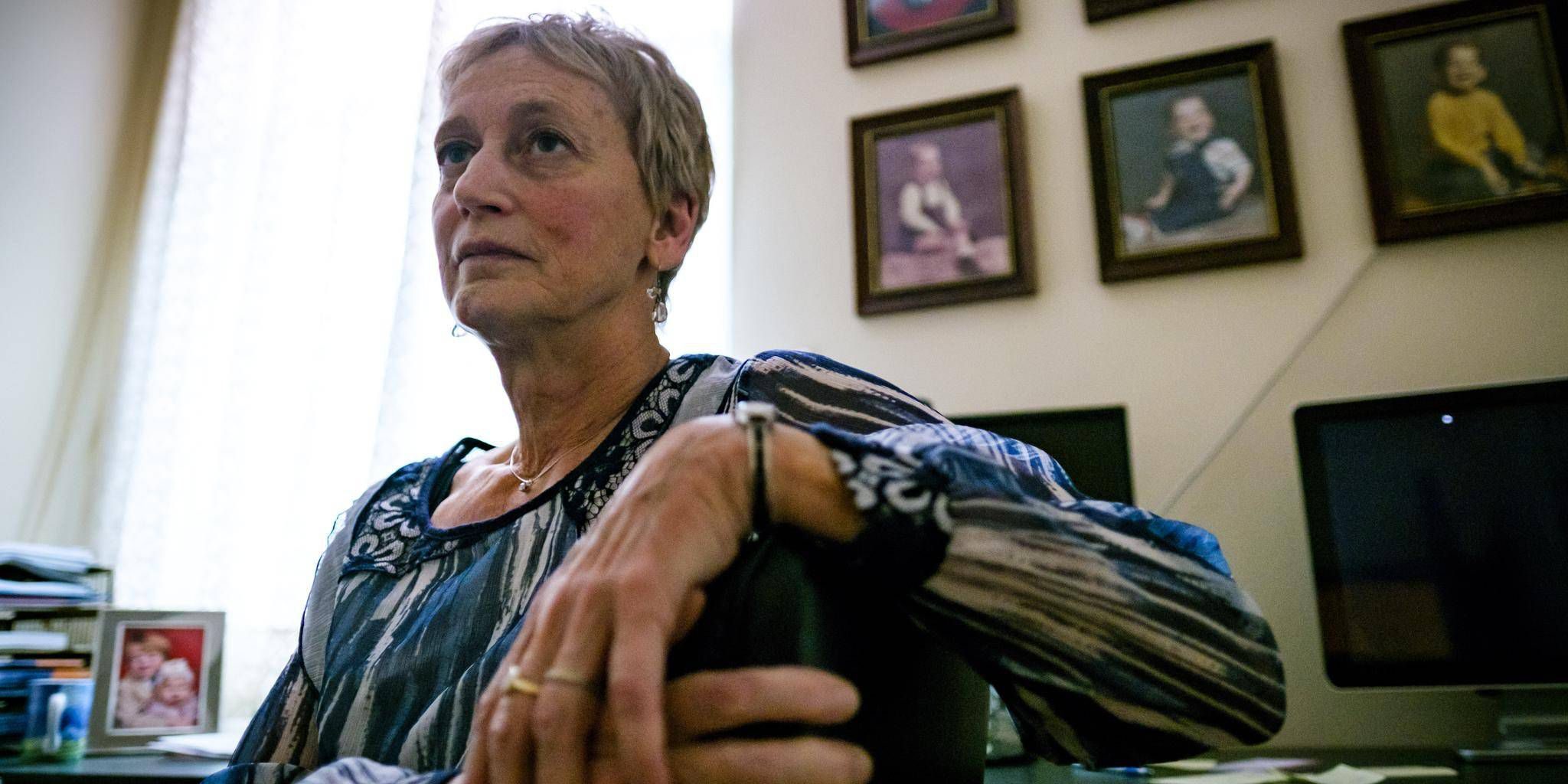 On June 29, 2017, Dr. Ellen Wiebe and a nurse slipped into the Louis Brier Home and Hospital, an Orthodox Jewish nursing home in Vancouver. The nursing home forbids the killing of patients, and so Dr. Wiebe, a renowned abortionist who also dabbles in assisted suicide, had to hide her lethal drugs and other equipment in large bags so they would not be detected. The two did not announce themselves at the front desk, but instead made their way to the room of Barry Hyman, an 83-year-old man suffering from lung cancer. Hyman had requested assisted suicide, but the nursing home does not permit patients to be killed by medical practitioners on-site. Wiebe ignored the wishes of the home’s board and leadership, sneaked into the home, and gave Hyman a lethal injection in the presence of his family. Hyman died, and she left.

An uproar broke out when the staff and residents of Louis Brier Home discovered what had happened, and an official complaint was brought against Wiebe to the College of Physicians and Surgeons of British Columbia. That complaint was dismissed on July 5, 2019, with the College claiming that Wiebe did not break any regulator’s rules due to the fact that Hyman fulfilled the eligibility criteria for what is now referred to as “MAiD”—medial aid in dying, a phrase that helpfully disguises what is actually taking place. According to the Globe and Mail: “The case could have important implications for physicians, grievously ill patients and the religious hospitals and nursing homes across the country that banned doctor-assisted dying on their sites after the procedure became legal in 2016.”

“It was what I expected,” Wiebe said smugly of the decision—her clandestine foray into a religious nursing home to kill a dying old man was, in her words, “the right thing” to do. David Keselman, the chief executive officer of Louis Brier, was extremely upset with the decision, and noted that “his organization has tightened its credentialing and privileging process to prevent others from following Dr. Wiebe’s example.” The college, he said, ignored the fact that Wiebe had caused enormous distress to others in the home by her actions: “We have quite a number of Holocaust survivors in the building. This is a huge concern…as this came out, it created a very significant level of anxiety and chaos, specifically for those individuals.” Wiebe doesn’t seem to particularly care about this, however, stating that she hopes her actions help others with a similar lack of conscience to “feel confident that they can do the right thing, which is to honour their patients’ wishes as much as possible.”

It is not surprising that Holocaust survivors would be disturbed by the thought of a physician creeping into their nursing home with bags of lethal drugs to kill one of their fellow residents, regardless of the fact that this was requested by the man’s daughter. Prior to the Dutch legalization of assisted suicide in April of 2001, the last Western nation to commission its physicians to engage in killing was the German Third Reich, and the horrors perpetrated by the Nazi doctors highlighted to the medical establishment why it is such a dangerous thing to permit medical practitioners to end lives. Now a doctor who also destroys life at the beginning of life’s spectrum not only ended the lives of one of their residents by lethal injection, but did so against the will of the nursing home that they trust to keep them safe. It takes a particularly cold-blooded individual to claim that introducing fearful flashbacks into the twilight years of aging Holocaust survivors is “the right thing to do,” but Ellen Wiebe is one such person.

I hope we do not get desensitized to these stories too quickly. Some day very soon, the last of our Holocaust survivors will leave us, and their stories will pass from memory into history. Will we still have the capacity to recognize what they see, I wonder? Will we still feel a chill run down our spine when we hear of a doctor creeping into a Jewish hospital with a bag of lethal drugs to dispatch an old man, or will the fact that such things now happen in cities with familiar names like Vancouver not bother us anymore? The generation that saw the world convulsed by evil ideologies is entering eternity, and the upcoming generations they leave behind inspire little confidence.