Why is Andrew Scheer breaking his promise to parents who send their children to religious schools? 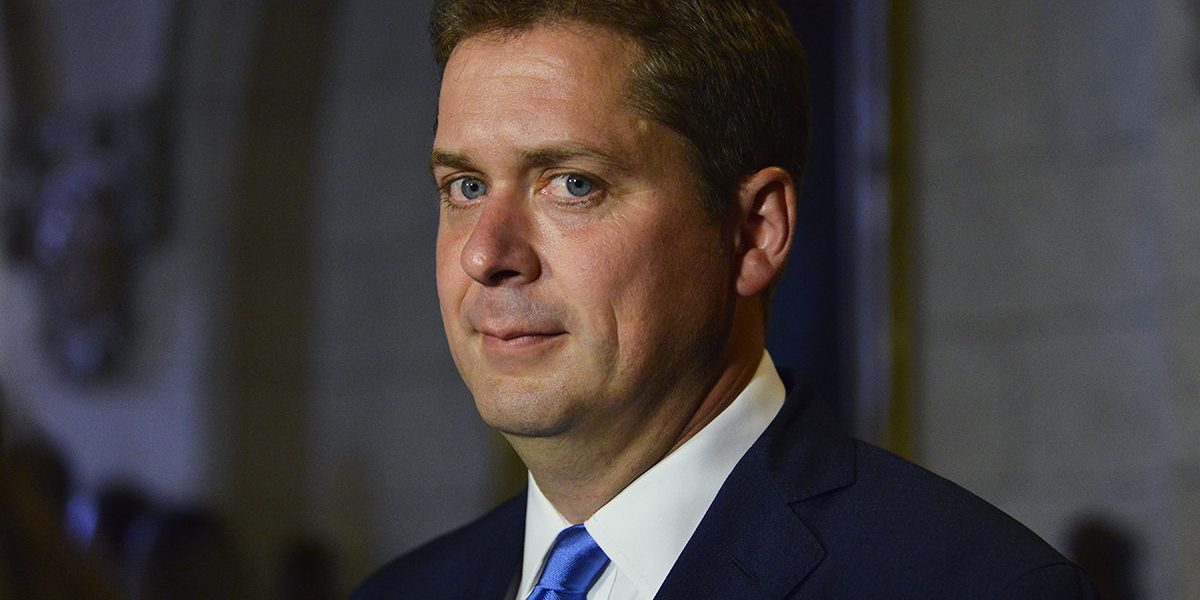 Conservative leader Andrew Scheer has clearly been getting some very bad advice lately. Although he holds many socially conservative values himself, it appears that the voters that Scheer is most willing to shove off the platform after a bit of Liberal criticism is social conservatives. From iPolitics:

The federal Conservative platform for the 2019 election will not include a tax deduction for parents who send their kids to private and independent schools, iPolitics has learned. A spokesperson for Andrew Scheer confirmed in an email statement that the Tory leader would not move ahead with the tax credit because of the large budget deficits recorded by the Trudeau government in recent years.

“As a result of Trudeau’s budget mess, Mr. Scheer will not move ahead with the tax credit for independent schools at this time,” Daniel Schow told iPolitics.

During the 2017 leadership campaign, Scheer promised to offer a $4,000 income tax deduction for parents who send their kids to private schools. In recent weeks, the Liberals and other critics have raised the plan in warning against voting for the Tories, arguing the tax credit would cost billions of dollars per year and was an unnecessary subsidy to already wealthy parents.

Andrew Scheer courted social conservatives during the leadership race, and he needs their support in swing ridings across the country if he wants to become prime minister—especially with Maxime Bernier’s PPC candidates taking advantage of the fact that Scheer’s inner circle seems determined to ignore social conservatives and their concerns. Social conservatives supported Andrew Scheer because they were convinced that he genuinely shared many of their concerns—after all, he sends his own children to a Christian school. With this new move, however, it appears that Scheer’s team is establishing a very dangerous pattern: Throwing his own supporters under the bus due to Liberal pressure.

Scheer may have won the leadership, but he hasn’t won the PMO yet. If he wants to get there, he is going to need social conservatives to turn up and vote. After a decade of disappointment with Stephen Harper and other leaders who wanted them in the tent but off the platform, many social conservatives have told me that Scheer’s willingness to abandon his own campaign promises to them are making them consider staying home come election day. Trudeau certainly isn’t getting their vote—but it isn’t a sure thing that Scheer is going to at this point, either.

Take a moment this weekend to call or email your local Conservative candidate and let them know what you think about this latest broken promise. If Scheer and his advisors don’t hear from us, they might remain unaware of the electoral consequences of their actions.