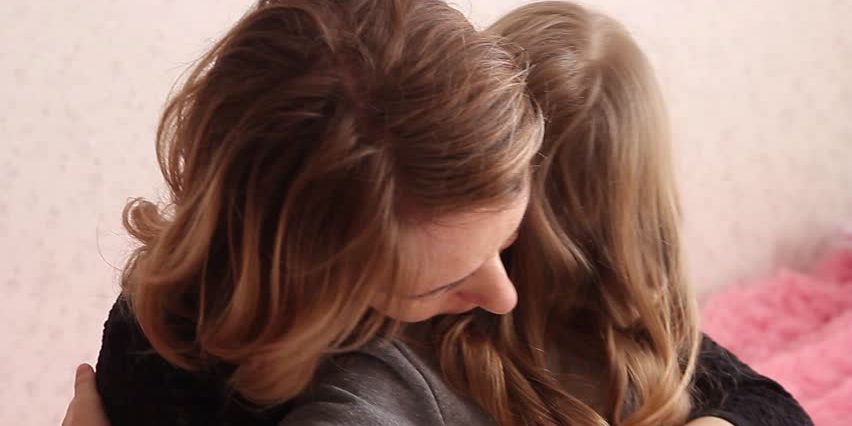 Most people look at the transgender phenomenon and take comfort in the belief that it could never happen to their children. In many cases this is probably true, but I can tell you that I have spoken to many heartbroken parents who have discovered that their child has decided to identify as transgender—many of them after being exposed to gender ideology either at school or on the Internet. As society aligns itself behind the goals of the LGBT movement, parents who find themselves in this situation are increasingly backed into a corner.

Read this short testimony from a mother is facing this from The Kelsey Coalition and consider the fact that this is happening right across North America with almost unbelievable regularity:

My child decided she was transgender in the last part of 6th grade. She said that she needed counseling because she was depressed and anxious. Immediately upon meeting my daughter, the counselor asked her for her pronouns. I was absolutely gobsmacked. Where did this come from?

My daughter told her “he” and her pretend name. She was immediately affirmed without my permission or knowledge. The counselor never discussed depression or anxiety. Everything was about LGBTQ and inviting her to group trans therapy. She even used the line “Would you rather have a dead daughter or a live son?” To say I was horrified does not even describe my feelings!!!! She pushed for hormones and eventually full on surgical sex change.

I told her that is NOT what I was asking and that NOT the problem. I need a counselor to figure out the depression and anxiety and why she hates herself! Why would anyone think a 12-year-old CHILD should be allowed to make this kind of decision in the first place? Conversion therapy laws must not be allowed in Georgia even though it seems they already are from my experiences in attempting to find my daughter some help.

This is an epidemic with activists online and in our schools sending our kids down the road to lifelong medicalization and early deaths. My daughter says “I’m here for a good time, not a long time,” typical trans mantra that she has heard from friends, youtube, and tumbler.

She wants a full mastectomy of healthy breasts and a complete hysterectomy. I am scared to death someone will take my child from me to let her transition. This is not an irrational fear if you look at Oregon and California; Georgia must not allow this.

No counselor should be told they will lose their license for NOT bringing up trans issues. Georgia doesn’t even have conversion therapy laws yet, but therapists are already acting like they do. I am scared and worried for all of our children.