Over at The Guardian, a British newspaper that can be accurately referred to as “pro-abortion,” Charlotte Jansen just published an essay on the famous photographs of pre-born children taken by photojournalist Lennart Nilsson, asking whether the photograph of a baby at 18 weeks gestation is “the greatest photograph of the twentieth century.” It was Nilsson’s photographs that jolted millions of people into the realization that the child growing in the womb during pregnancy was, in fact, one of us:

In April 1965, Life magazine put a photograph called Foetus 18 Weeks on its cover and caused a sensation. The issue was a spectacular success, the fastest-selling copy in Life’s entire history. In full colour and crystal clear detail, the picture showed a foetus in its amniotic sac, with its umbilical cord winding off to the placenta. The unborn child, floating in a seemingly cosmic backdrop, appears vulnerable yet serene. Its eyes are closed and its tiny, perfectly formed fists are clutched to its chest.

Capturing that most universal of subjects, our own creation, Foetus 18 Weeks was one of the 20th century’s great photographs, as emotive as it was technically impressive, even by today’s standards. And its impact was enormous, growing into something its creator struggled to control, as the image was hijacked by the fledgling anti-abortion movement.

In fact, the pro-life movement didn’t “hijack” anything, but rather used the visual evidence of what a baby in the womb looked like to expose the abortion movement’s agenda. Nilsson’s photographs utterly destroyed the myth that the child in the womb was a “clump of cells” or a “parasite” or an alien creature, and as such his photo essays were very damaging for the abortion movement. He introduced us to the children at the center of the debate, and conclusions about abortion—regardless of Nilsson’s intent—were inescapable for anyone with eyes and the capacity for reason.

Charlotte Jansen’s essay in The Guardian attempts to frame the impact of Nilsson’s photographs as an ideological struggle, but really, the reason they ended up being such a powerful tool for the pro-life movement is a simple one. I can easily explain it to Jansen: First, look at these gorgeous photographs of this beautiful child. Now, answer a single question: Can we kill him?

That is what this entire debate boils down to. 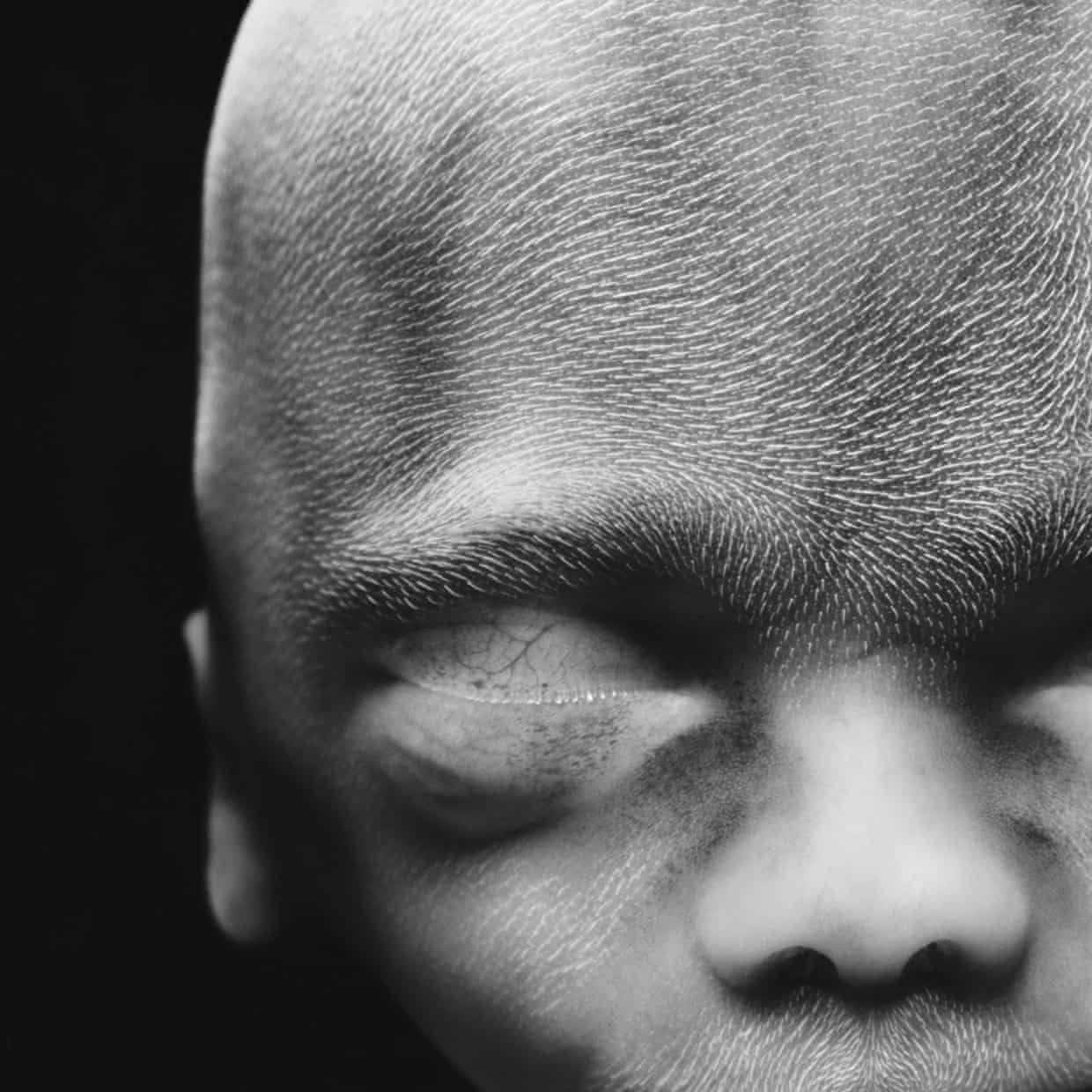 2 thoughts on “The Guardian called this “the greatest photograph of the 20th century.” A question: Should we be allowed to kill him?”