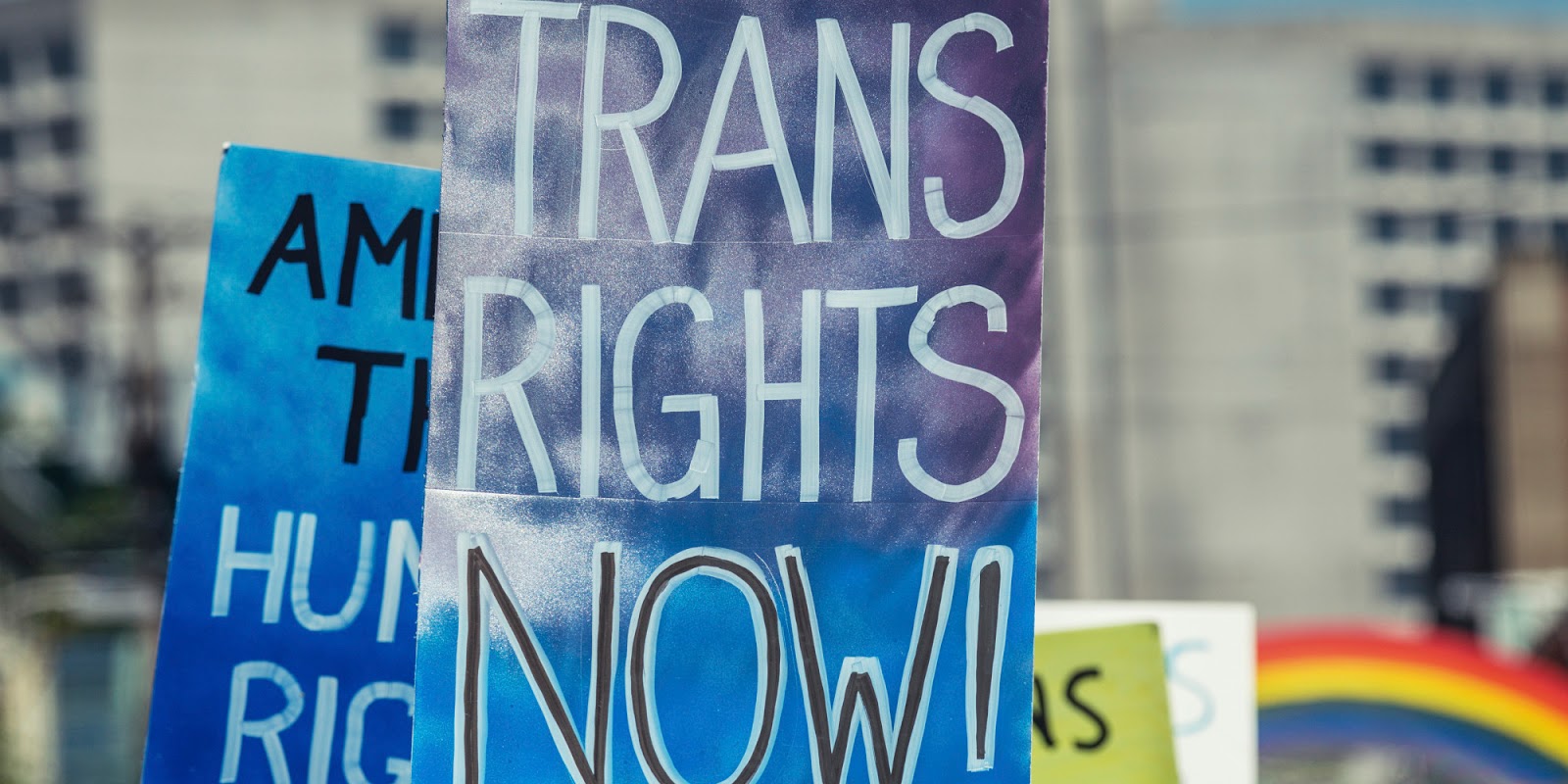 Back in May, I noted that a biological man claiming to be a woman had sued a spa in Windsor after female Muslim employee declined to accommodate his request for a waxing. The angry fellow claimed discrimination, asserting that his genitals were irrelevant to his gender, and that this employee should be perfectly comfortable servicing him given that it was a female penis, because he was actually a woman. Now, a “transgender woman”—a biological man—is trying the same thing in British Columbia:

One day in March, a transgender woman messaged a tanning salon in Surrey, B.C. after seeing a Facebook ad for waxing services.

“Hi there, where are you located?” the woman asked.

“Awesome! Do you do Brazilians?” the woman wrote back, referring to a bikini wax or the removal of pubic hair around the groin.

“Not for men sorry,” Poyer answered.

“I’m actually female. I transitioned a while ago,” she replied. But when she inquired what time she could schedule a visit, there was no response.

The Facebook exchange is now the subject of a complaint filed with the B.C. Human Rights Tribunal. The transgender woman — who according to an order of the tribunal can only be identified by the initials “JY” — alleges she was discriminated against on the basis of gender identity or expression and is seeking $2,500 and an apology.

Reached by phone on Wednesday, the woman, who describes herself as a digital entrepreneur, said the complaint is one of 15 she’s filed against salons from Vancouver to Abbotsford. Over March and April, she said, she contacted 18 salons and only three agreed to take her on as a client.

That bit rather gives the game away, doesn’t it? If the point of this had merely been to find a salon that was willing to accommodate him, why did this fellow contact 18 different salons? And why did he continue to harass different establishments after he found three separate places that were willing to do what he asked? It appears that when this person describes himself as a “digital entrepreneur,” what he means is that he is single-handedly running a cottage industry based on transgender grievance. If he begins to win any number of his fifteen complains, he could walk away with a tidy sum. More:

“That really got to me. I shouldn’t have to do this amount of work to get a leg wax or a Brazilian wax. I shouldn’t have to scour to find a salon willing to do … what is customarily available to the public,” she said. “It hurts … if everywhere I go, I get shut down for who I am.”

Lawyers at the Calgary-based Justice Centre for Constitutional Freedoms (JCCF) announced Wednesday they are representing Poyer. In a statement, lawyer John Carpay said Poyer did not have the supplies or training to perform a “Manzilian” wax job. “As such, she is unqualified and unable to provide the service.”

The statement goes on to say that the complainant tried to call the tanning salon the next day to find out why she was being denied service. “Not wishing to enter into controversy, Ms. Poyer declined to speak further with the complainant.”

The JCCF is also representing Poyer’s boyfriend, Jeremy Paradis, who is accused in the complaint of sending harassing and threatening messages to the complainant. However, according to text messages provided to the tribunal, Paradis accused the complainant of being the harasser.

“Please stop harassing my gf or we will take further action (police) she explained to you what she does and does not do. Do not call her work again and don’t bother messaging me back. Get a life when someone says no move on.”

The complainant wrote back saying all she had done was inquire about a service that was advertised and asked what Poyer’s availability was.

“You did harass her over and over she didn’t respond and you call her work get a f—— life,” Paradis replied. “I’ll be posting about you on my own account. I have all the proof of harassment. “

Obviously, the complainant used a male name because the entire point was to find salons that would not give a female wax job to a guy with a penis, and then target them for the refusal. Think about how ridiculous this is: A man claiming to be a woman harasses a woman who says she does not wax male genitals, and it is this trans bully who portrays himself as the victim. No wonder the boyfriend of the female targeted by this guy was so angry and protective—a biological man was demanding that his girlfriend handle another man’s genitals. This culture is genuinely going insane.

It will be interesting to see how these discrimination cases are resolved. There’s a lot more at stake than meets the eye: Essentially, these cases will determine whether people are legally obliged to go along with transgender delusions, and whether female employees can be forced to perform female-only services on biological males, or whether all-female spaces can be accessed by biological males. Trans activists are obviously going to attempt to force their way in—and I don’t have much faith in the will or ability of our legal system.