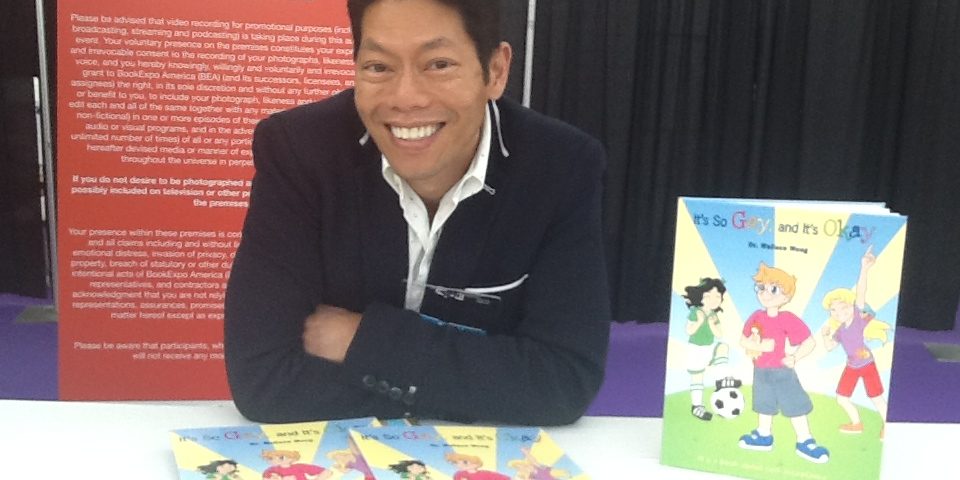 Earlier this year, I noted that transgender activists were going to use data on the suicide rate in the transgender community to go after schools they consider insufficiently supportive of their ideological agenda, despite the fact that there is no evidence that physical transition actually reduces suicidal ideation. As it turns out, there are some medical quacks willing to go quite a bit further in their crusade to assist young children in the transition process, including a psychologist from British Columbia, Canada:

Dr. Wallace Wong…is facing calls for an inquiry into the conduct of his practice. On February 28…Wong spoke at an event hosted by Vancouver Public Library. In a tape of the event obtained by Canadian pro-family group Culture Guard, Wong is heard proudly describing the scope of his children-only “gender therapy” practice, noting that his youngest client is not yet three years old and that he has 501 orphans and foster kids in his local practice.

If true, this indicates Wong has likely used his relationship with the BC Ministry of Children and Family to diagnose more than 10 to 20 percent of local children in government care as needing his “gender therapy,” according to Culture Guard President Kari Simpson.

In Wong’s own words, his practice began in 2010 with just “four clients at the ministry” but in the course of nine years, there was such an enormous surge of need within that population that he now has “more than 500 kids, [with] just the Ministry alone…. So we can imagine the demand of service is soaring…. The phenomenon is happening a lot faster than – than we expected.”

Simpson expressed outrage at this “soaring” demand, claiming Wong was “gender-jacking” vulnerable children from the Ministry and “profiting” handsomely into the bargain.

Wong also had some startling advice for a parent seeking to get a child referred to his program. Although the questioner had not indicated any particular urgency, Wong explained that parents should exaggerate the severity of their child’s condition to their local health offices.

Wong said a suicide threat was an effective means of accomplishing this goal. While Wong framed the matter as the government’s fault and explained to his audience that it is “up to us as advocates” to change the situation, his message could not have been lost on anyone present.

“So what you need is, you know what? Pull a stunt. Suicide, every time, [then] they will give you what you need,” Wong said, adding that gender-dysphoric kids “learn that. They learn it very fast.”

This is a revealing, although unsurprising, admission, and I’m glad that it was caught on tape. Suicidal ideation has long been a preferred tactic of progressives in the culture wars—not only is it used in the transgender context to achieve their goals, but they also claim that any failure to implement LGBT programming in schools and other institutions is sure to cause suicides amongst gay and lesbian youth. Suicidal ideation has even been used in the abortion fight—Irish courts first permitted abortion in limited circumstances when faced with the hypothetical of women promising to commit suicide if they were refused abortions.

Dr. Wallace Wong is a hero in the transgender community because he helps them get what they want, regardless of whether he has to brazenly lie to do so. He does this while claiming that parents who do not whole-heartedly embrace physical transition for their children pose a threat to their own sons and daughters. These facts appear to indicate that the very opposite is true.