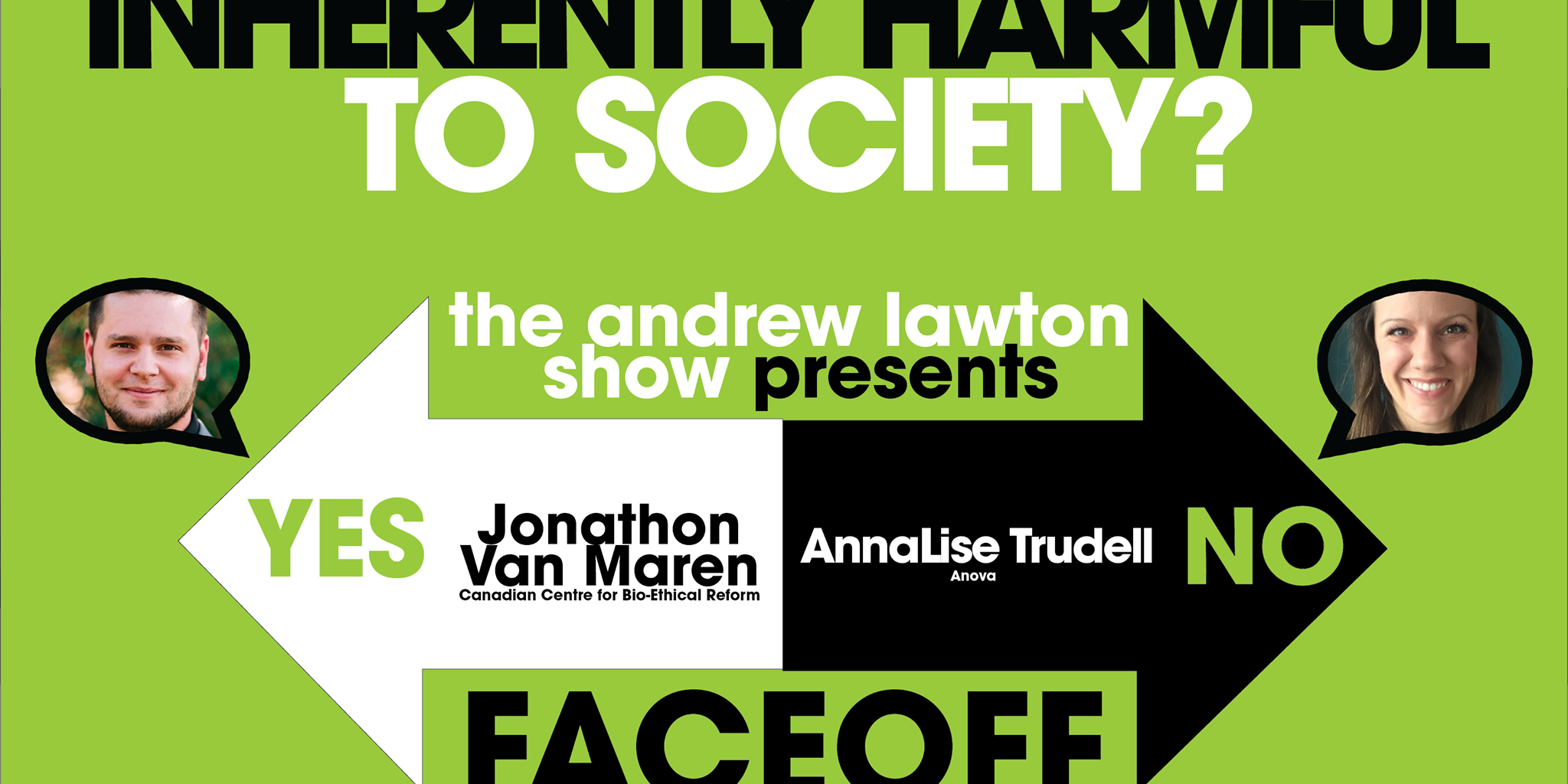 LISTEN to the debate HERE.

I’d encourage anyone who is interested to listen to the debate, but I just wanted to make a few interesting points about our exchange.

At the end of the day, the debate really boiled down to scientific evidence versus ideological assertion–and assertions completely lacking in evidence. Give it a listen and see what you think for yourself!