Don’t be that guy 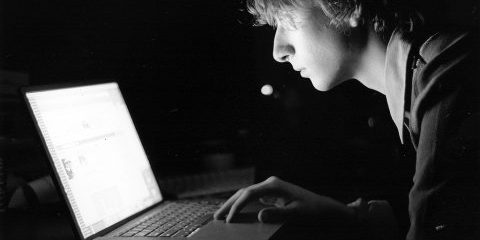 A few days ago, yet another study proved what a chorus of researchers are saying about porn—that it has an extremely toxic impact on how men see women:

To put it in simpler terms: Would you want your daughter to date the sort of guy who thinks that women being called the c-word is a perfectly acceptable turn-on? Would you want your sister going out with someone who gets his jollies watching women get beaten up and violently abused on screen?

I think not. So don’t be that guy.

According to the Canadian Forces, pro-lifers are “right-wing extremists”
January 23, 2020