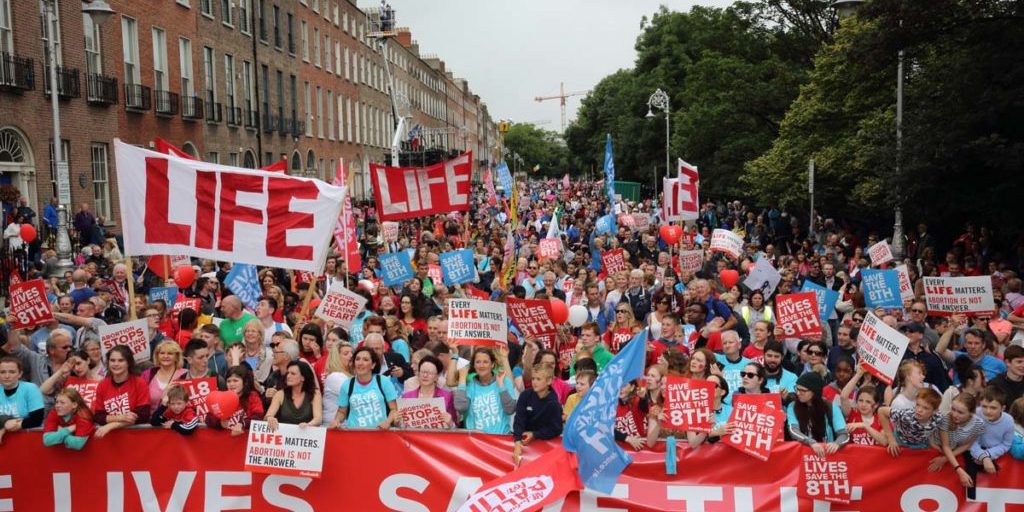 May 22, 2018 (LifeSiteNews) – The entire Western world seems to be watching the battle over abortion in Ireland, with the elites desperately hoping for (and pushing for) the repeal of Ireland’s 8th Amendment.

On the ground, pro-lifers are working furiously to reach every voter they can prior to the vote on May 25—old men and women are going door to door to canvass, students are taking a break from university to put up posters, wave flags and banners, and pass out thousands of leaflets, and medical professionals are pushing the pro-life message into a very biased media.

Some are even quitting their jobs to work full-time to keep Irish babies safe prior to the referendum.

Having had the chance to speak with pro-lifers across Ireland, I can’t say how much admiration and respect I have for them, and pray that their efforts will be successful. A few observations from on the ground: