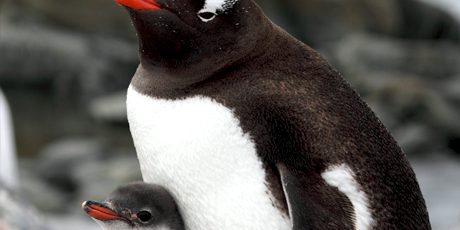 When I first spotted the headline on Sky News, I genuinely thought it might be a joke. “An adopted Gentoo chick raised by a same-sex penguin couple will become the world’s first penguin not to have its gender assigned,” Sky News tweeted out. “At 6:40 am we will be speaking to Charlotte Barcas, a [sic] Aquarist at the London Aquarium who looks after the penguin.”

This seemed like one of those hoax stories that a clever progressive trickster might invent just to trigger mockery and outrage on the Right, only to point out later that it was obviously a trolling exercise and that of course progressives are not imposing brand-new (and increasingly stupid) gender ideologies onto wildlife locked up in zoos. But then I saw the headline over at CNN: “London Aquarium to raise ‘genderless’ penguin.”