A few weeks ago, a team of pro-life volunteers and I had the pleasure of meeting up with my friend John Barros in Florida. Readers of this blog will probably recognize John’s name, as I’ve told his story before in columns and interviewed him on my podcast. He’s been out in front of one of Florida’s most notorious abortion facilities, the Orlando Women’s Center, for 16 years part-time and over a decade full-time. He calls out to the women as they head to the front door; he calls out to them as they sit in the waiting room; and, with the full backing of his church, he offers them whatever help they need to change their mind, come out, and choose life.

More than 2,500 women have taken him up on his offer — John estimates that about thirty babies are saved in front of the facility every month. These days, as the result of a stroke and other health problems, he is on crutches — but he still doesn’t miss a day. Even the abortion facility’s staff admire him.

Every time we join John in front of the abortion facility, something different strikes me. The first time, it was seeing very pregnant girls hurry into the facility — and then realizing, several hours later, that a few inches of brick and plaster separated us from horrific acts of violence. Those little babies had entered the facility alive through the front door but would be carted out in pieces. The proximity and the helplessness of it all was enough to take your breath away. 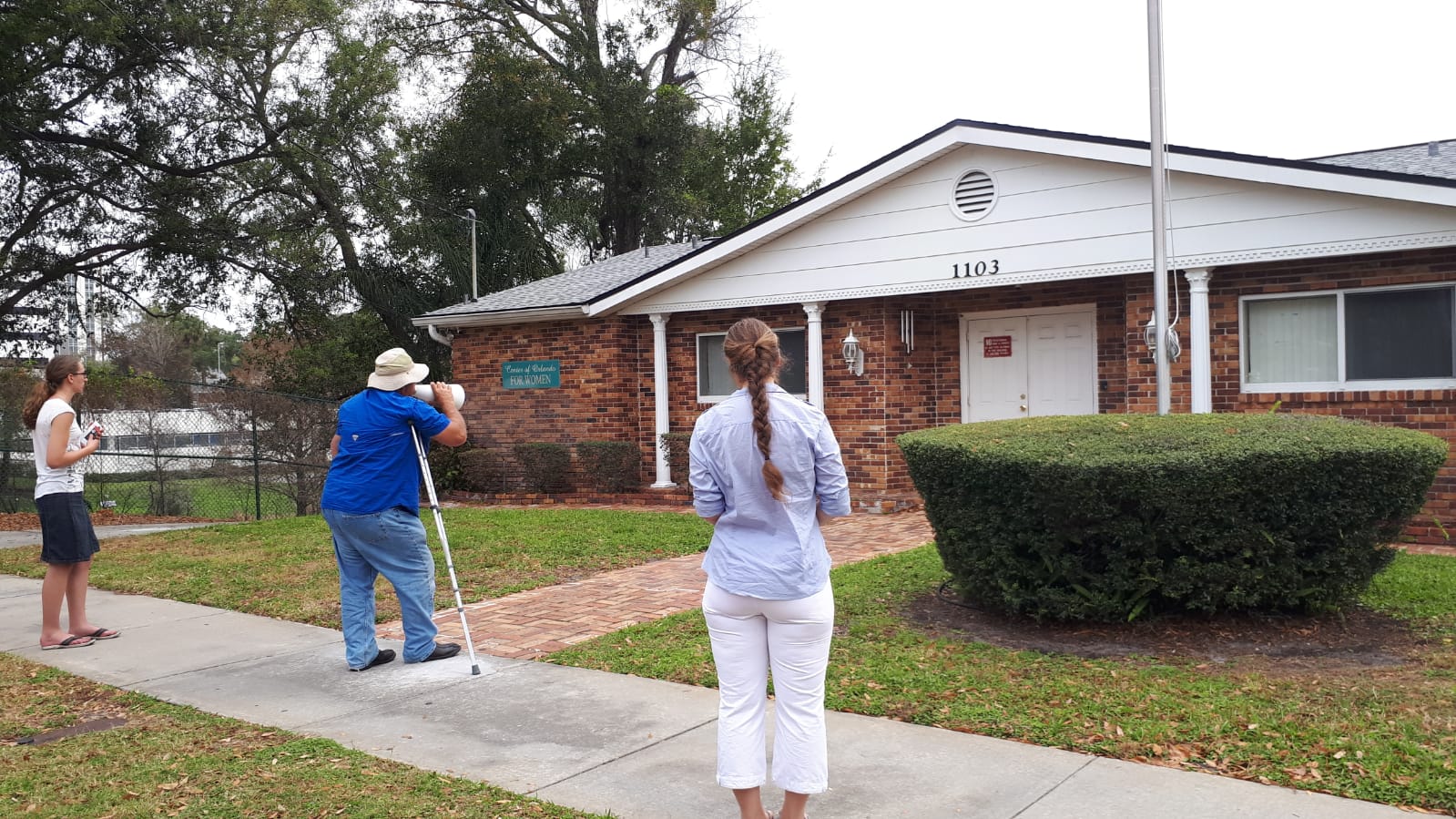