As inflation continues to rise and Canadians increasingly face financial stresses, the Trudeau government’s response thus far has been to firehose money indiscriminately in every direction and to print boatloads of it—with predictably disastrous results. But in addition to that, it is illustrative of this government’s priorities to note that they are still seeking every imaginable opportunity to promote the LGBT agenda.

There are plenty of examples of this. We reported in August on the Trudeau government’s new commitment to give government employees seeking sex changes tens of thousands of dollars for surgeries and other “treatments.” But that’s not the latest or the most ridiculous. Cosmin Dzsurdzsa, a researcher for the Truth North Centre, recently highlighted the fact that the Canadian government apparently has “Public Service Pride Awards,” given out to those who are especially keen on promoting all things LGBT in public. 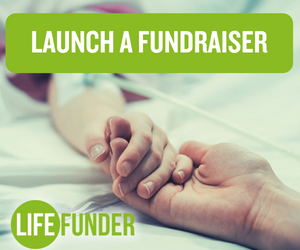 The awards are given for “promoting and strengthening LGBTQ2+ diversity, inclusion and pride in the federal public service,” which is a government mandated thing now.

On Twitter, Dzurdzsa shared some of the nominations. Correctional Service Canada received a nomination for “painting the risers leading to Dorchester Penitentiary Medium the colour of the Pride Flag.” The prisoners must have been so proud that their place of incarceration radiated such tolerant vibes, giving them an opportunity to participate in Canada’s Pride Month.

READ THE REST OF THIS COLUMN HERE