The CBC’s Neil Macdonald is an ignorant bigot 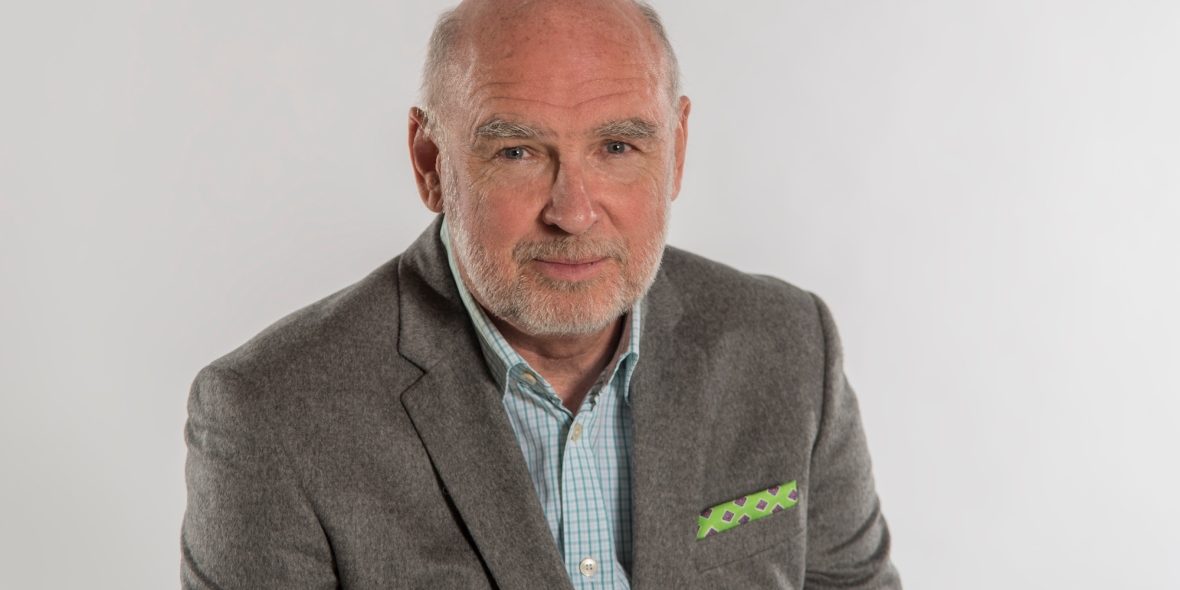 Neil Macdonald, one of those smug, elitist drones bestowed upon us by our government-funded state broadcaster to tell us what’s best for us, has just written a column that should win scores of awards in the categories of cluelessness and snottiness.

Macdonald, who happens to be the brother of the far more insightful comedian Norm MacDonald, has decided to hop on board with the Liberal Party’s official line that Andrew Scheer has the potential to be a dangerous fundamentalist, indicating simultaneously that he is aware of the Liberal Party’s ongoing support for the Canadian Broadcasting Corporation as well as why that is.

Macdonald starts off his column by congratulating himself on his open-mindedness, noting that he reads both the Weekly Standard and the National Review “regularly.” As a subscriber to the National Review myself, I can only assume this means that Macdonald has missed the vast majority of the essays the fine writers there publish, or that he is impervious to reasoning from those who are not members of his “own intellectual cohort,” as he puts it.

Macdonald then moves seamlessly from self-congratulation on his free-thinking and ability to be extraordinarily well-read into the main point of his column: “Religion…is by definition not fact-based. It is a pure belief system.”

Which is, in fact, one of the stupidest sentences I’ve read in a long time. Clearly, Macdonald is unaware of the intellectual traditions of Christianity—traditions, I might point out, that actually created the scientific method he worships and pioneered most of the scientific fields a man as well-read as he presumably grazes in—not to mention the intensive historiography that accompanies the Christian accounts of history.

But Macdonald makes that point to make a far more nefarious one: “To be clear here, I am all for a person’s right to believe in whatever he or she desires, to embrace foundational myths of aliens [a shot at Scientology], or miracles, or extreme positions of love or hatred, so long as it remains in a place of worship, with the door closed.”

Got that? Everyone else—be it the drag queens and nudists waving their genitals to the crowd at the Pride Parade, or the Black Lives Matter rioters shutting them down, or abortion activists screaming at families attending the March for Life—they have the right to express their views in public and to advocate for those views in the political sphere. But that’s because they’re not Christian. Macdonald thinks Christians should not have such rights. They can only speak to each other, in their churches.

He objects to pro-life laws, for example, without mentioning the fact that it is legal to abort a baby at any time during pregnancy in Canada. I don’t know if Macdonald is a father and has felt a baby kick in the womb, but it is the abortion activists who have the weird religious belief that it is some sort of alien rather than a human being developing in the womb of his or her mother, not pro-lifers. Pro-lifers are merely requesting science-based human rights policy.

Macdonald is also mind-boggled that there are those who objected to gay marriage—a vast majority that included Barack Obama and Hillary Clinton until very recently, in fact—even though every nation on earth affirmed that marriage was between a man and a woman until the year 2000. But whatever—fortunately thousands of years of ignorant morons have culminated in the arrival of a luminary named Neil Macdonald, who is paid by the government to inform traditionalists that they are stupid. Tradition may be the democracy of the dead, as Chesterton once put it, but the dead are no match for a snarky CBC columnist.

Macdonald even takes a shot at those who do not believe that men can become women and women can become men, even though there is not a single shred of scientific evidence to support his snobbery. Screw the opinion of the psychiatrists at John Hopkins University and mental health professionals across the country. And silence anyone who might have questions to ask based on research that contradicts the baseless position of Macdonald and his cohort. They have no right to the public square, because they do not agree with Macdonald—and he promptly demonizes those who disagree with him as bigots, haters, and the possessors of various phobias.

How does Macdonald accomplish this? By lazy slander. “’Faith,’ apparently, confers licence to discriminate, bully, marginalize, and deprive someone of liberty (such as the liberty to end an unwanted pregnancy),” writes McDonald, as he discriminates against Christians, suggests they be marginalized and confined to their churches, and says they should be deprived of the liberty to have their voices heard in the public square. It’s ironic, isn’t it–Christians are always trying to legislate their values, says the guy who believes that his values should be reflected in legislation because he says so.

“And whenever someone calls them on what is often plain old hatred-laced bigotry,” he continues, “they smile and say, ‘No, no, you don’t understand. It’s a matter of ‘faith.’”

No. We don’t say that, although it’s a convenient straw man for Neil to be thrashing around with so as to avoid actually making an argument. When we make the case that late-term abortion is barbaric, we’re making a case that every other Western nation has already heeded and legislated. And when Macdonald says that we do things “inexplicably,” he doesn’t mean that we don’t have articulated reasons for our beliefs. He means he hasn’t read them, or doesn’t understand them, and very probably both.

While feigning humility, progressives like Macdonald don’t realize the astronomical arrogance of their core assertion: That those who disagree with them should be silenced and the debate swept away because they cannot fathom the possibility that perhaps they might be wrong. Macdonald’s column did not contain a single argument, only the assumption that he and his intellectual cohort are our enlightened superiors, content to let us air out our crazy as long as we are confined to places where no one can hear us. His opinion, of course, was funded by us—the maligned taxpayers.

This airtight worldview is precisely the reason that the arrogance of the elites has left them so unprepared for what is happening across the Western world. When you silence your opponents with condescension and name-calling, you ensure that the only response can be political. And perhaps one day, Macdonald will be plucked from the government teat and forced to find a job where he isn’t paid with funds extracted from those he enjoys belittling.

The Van Maren Show Episode 63: How China is trying to use COVID-19 to become the global superpower
April 8, 2020

Abortion is still impossible to obtain in Northern Ireland (and other updates from the abortion wars)
April 8, 2020

The Religious Revival that could save America
April 8, 2020