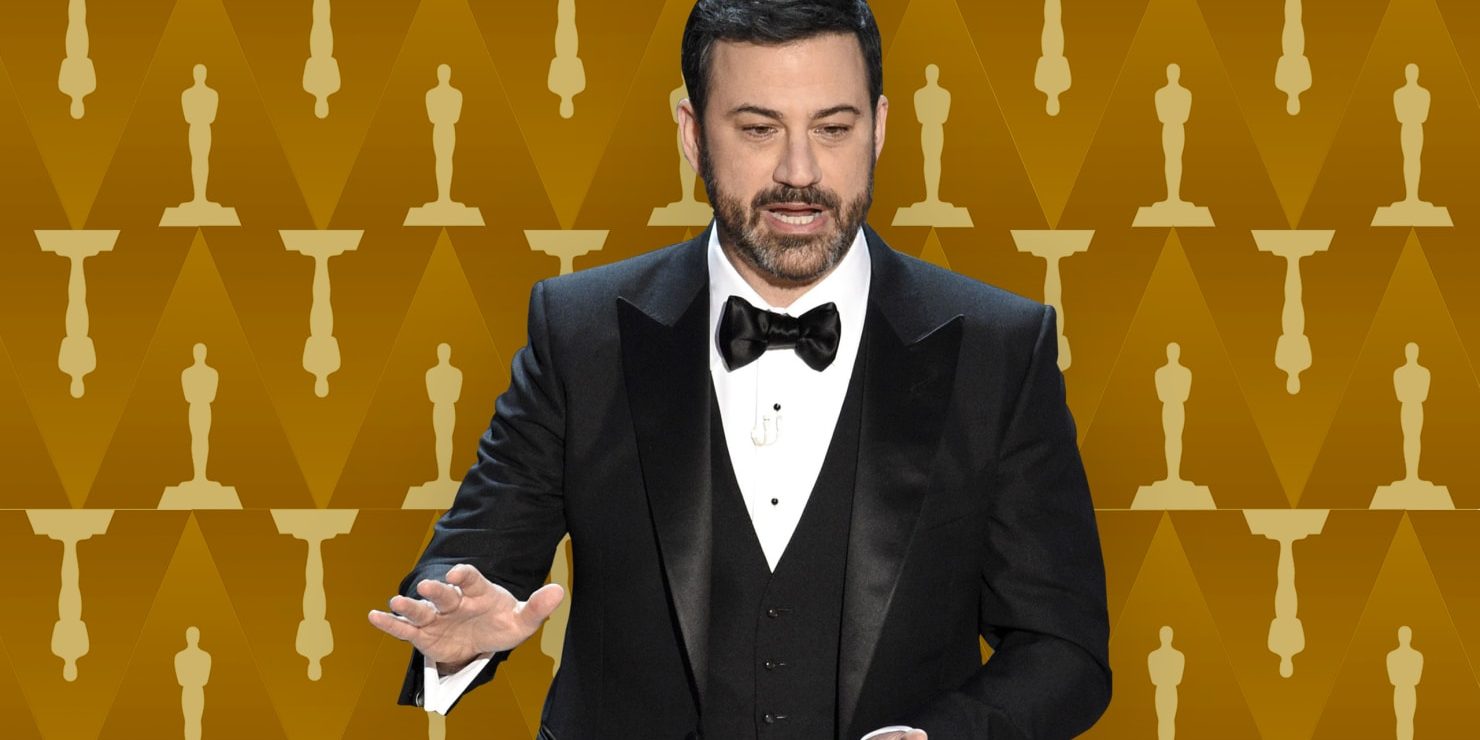 In keeping with my lifelong tradition of not watching the Oscars, I did not watch the Oscars again this year. I get slightly irritated by the conservatives who intentionally subject themselves to the generally smutty films being celebrated, and then work themselves up into a rage over how trashy the films they knew were going to be trashy ended up being. If you don’t want to be visually assaulted by soft-core porn and hardcore gore, check the reviews before you watch the movie. Better yet, don’t bother, and just read a book. After all, the film that won Best Picture this year featured a woman having sex with a fish. #TimesUp, and all that.

What I do find quite frustrating is the fact that it’s hard to avoid this trash even when you don’t watch the movies. On my flight back from the Maritimes on Saturday, I was wedged in the middle seat beside a guy who was watching what appeared to be the film version of the Sport’s Illustrated Swimsuit Edition, a woman watching The Shape of Water (the movie about the woman who has sex with the fish creature, and who, when I glanced over, was lounging topless in her bathtub), and just behind a guy who was watching Blade Runner 2049, which it turns out has plenty of graphic nudity in it, too. These films were all provided courtesy of Air Canada, which apparently does not care if kids on the plane get to see women copulating with Amazonian fish creatures or nude people canoodling in various ways.

I get that most people don’t really care about pornographic material anymore, and that our culture is thoroughly pornified in every way. But on plane? With families around? And guys who just want to read their book and not have sex scenes playing on screens to either side of them? Surely people can watch their movies featuring graphic nudity at home, rather than settling in next to strangers and watching glamorized bestiality. And surely a major airline can behave a bit more responsibly about this sort of thing.

As I said, I didn’t even watch the Oscars (both the fish love story and Blade Runner 2049 won stuff, apparently), but I did read Ben Shapiro’s analysis of it, and he pointed out something interesting about some comments made by the host Jimmy Kimmel. Kimmel mentioned that most of the nominated films didn’t even make much money, which is a rather pleasant thing to find out. But then, referring to the film Call Me By Your Name, which is a gay seduction story between an adult (who is 24) and a kid (who is 17), Kimmel noted, “That’s not the point. We don’t make films like Call Me By Your Name for money. We make them to upset Mike Pence.”

When I wrote Primetime Propaganda: The True Hollywood Story Of How The Left Took Over Your TV back in 2011, I interviewed dozens of Hollywood insiders — show creators, writers, producers, and executives. Many of them admitted outright that they purposefully stacked their shows with leftist messages; a few even said that they openly discriminated against conservatives in their business. But nearly all of them excused such discrimination by claiming that they were responding to the market — they explained that their leftist content is what Americans wanted to watch, and that their ratings were evidence that they weren’t just propagandists. That wasn’t true then, and it’s not true now.

Anyway, the Oscars this year predictably revealed that our culture’s storytellers are amoral, hedonistic, and evangelical about their values to boot. But we knew that already, so that’s not particularly shocking. What is shocking is that so many Christians make excuses for the sorts of filth that Christians crusaded against only twenty years ago, and that major airlines are willing to play pornographic material for all of the passengers to see.