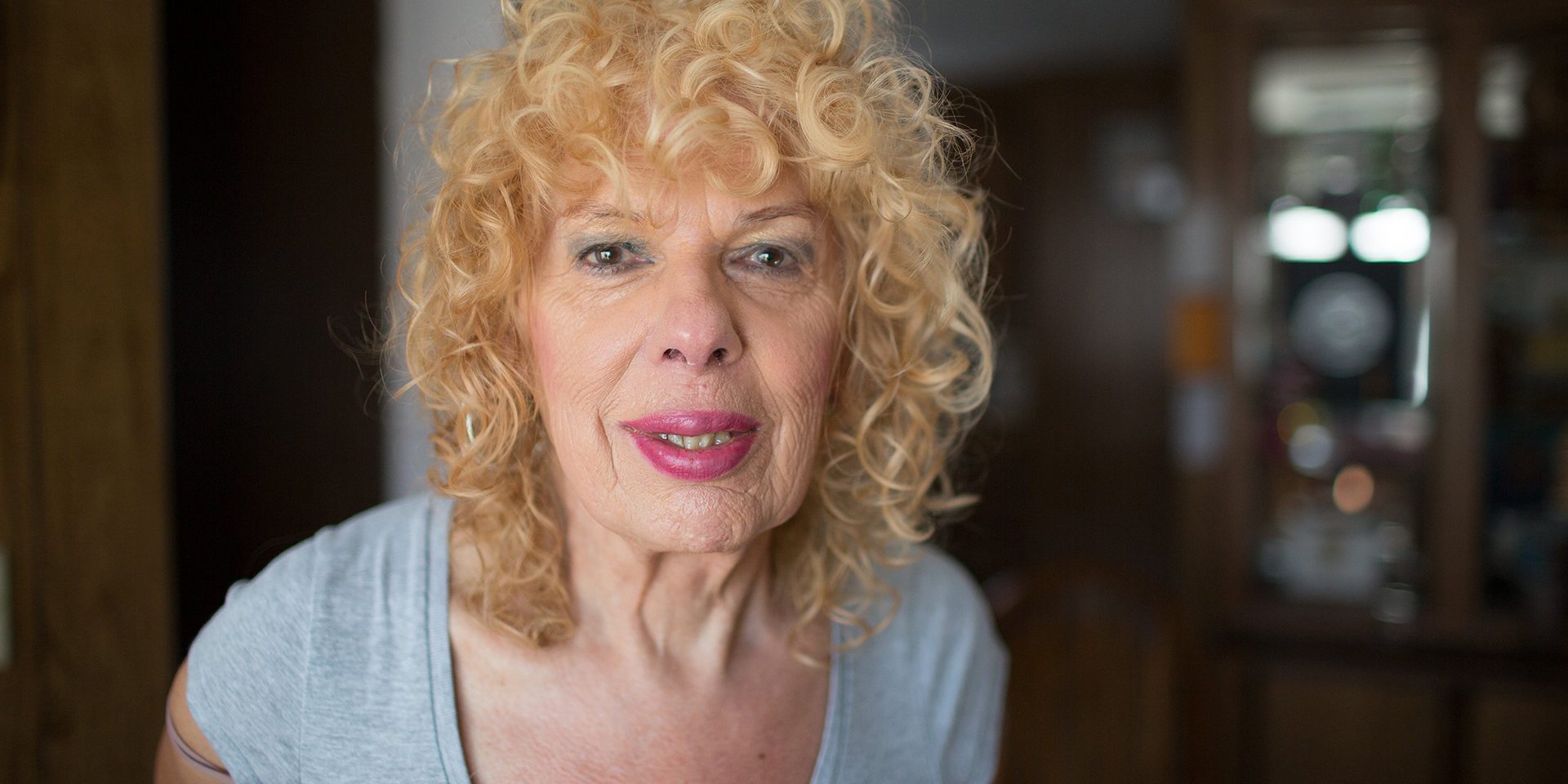 This story, released on March 12 by the BBC, illustrates some of the social costs of transgender ideology and is truly, truly heartbreaking:

New guidance for staff caring for transgender people with dementia has been drawn up to ensure patients get dignified and compassionate health care in north Wales. It includes advice about dealing with people confused between their gender preference and their birth gender.

Betsi Cadwaladr University Health Board (BCUHB) believes it is the first in the UK to develop such guidelines. It said the advice would help support the “unique, but vulnerable, group”. Last year, 75 people from Wales were referred for gender identity treatment – roughly a three-fold rise since 2014.

Jenny Burgess, 66, from Connah’s Quay, Flintshire, who had gender reassignment surgery last year, helped draw up BCUHB’s guidance. She said the advice was key as transgender people with dementia “may wake up one day and they’ll be confused why they’re dressed in a certain way”.

She said: “Take for instance a transgender woman – they may well get quite concerned and disturbed at being in female clothes. They may worry why certain parts are missing from their anatomy. So it’s these sort of things that I’d like staff to be aware of. There’s no simple answer… but it really is a worrying scenario.”

Sean Page, consultant nurse for dementia at BCUHB, said it was important the specific needs of transgender dementia patients were met to ensure they were cared for appropriately. He said: “As dementia progresses a person may not recall their current gender and they may see themselves being pre-transition and be surprised at the physical changes to their bodies.

“This can result in them becoming very disorientated and anxious. They may not understand why they are being referred to as being a certain gender as they cannot recall publicly voicing this preference.”

Think about that for just a moment: Old men and women (I very much doubt there will be any non-binary nonsense in the nursing home), suffering from dementia, will become bewildered and confused if someone refers to them by something other than their biological gender, because even as memories fade and the darkness closes in, the stark reality of their maleness or femaleness is a reality that clings to consciousness until the very end.

Preparations are being made for the shock and horror “trans women,” who will at that point only remember that they were born male, feel when they discover that their genitals are missing. Others may be stunned to find themselves dressed in women’s clothes. This is discussed calmly and casually by professionals as if it did not highlight the insanity of transgender ideology. The trans movement is making the case that people can defy nature and choose their own reality. Those who care for the elderly are preparing for the trauma that will occur when ideology fades and only reality remains, leaving confused old people wondering what has happened to them.

Our society is making a big mistake, and the damage to real people will be incalculable.