Although few people noticed, the pro-life movement achieved another enormous victory earlier this week. This time it was in Guatemala, where activists had been pushing the government to loosen restrictions on abortion. A proposed bill had contained a clause that would have legalized abortion in certain cases (such as sexual assault)—but the sponsors of the bill removed the clause in the face of huge pushback. Pro-lifers poured into Guatemala City demanding that abortion be kept out of their country, and thousands of them packed the streets waving signs, pictures of babies in the womb, balloons, and banners. The politicians backed down:

Women’s rights activists were forced into a hasty retreat Tuesday in the face of fierce church-led opposition to proposed legislation to loosen strict abortion laws…The influential Catholic and Evangelical churches organized a massive rally on Sunday to protest against the bill and in support of “life and the family.”

“Taking into account the different positions, we prefer prioritizing” caring for the girls, Women Transforming the World activist Paula Barrios told AFP. “We’re not ready to talk about” abortion in Guatemala, she added. After a bill decriminalizing abortion made it through Argentina’s lower house before being defeated in the upper house last month, the subject has become a hot topic in Latin America.

Over 20,000 people marched in defense of life and in support of Guatemala’s pro-life laws. (Guatemala’s military even blocked a Dutch ship that was attempting to distribute illegal abortion pills last year, stating bluntly that it would defend “human life and the laws of our country.”) Many countries in South America still contain sweeping pro-life majorities, which is precisely why abortion activists in Argentina did not want an Ireland-style referendum on abortion and Argentinian pro-lifers did. As abortion activists begin to push harder, often backed by foreign cash, the grassroots are pushing back hard—and so far, it is working. 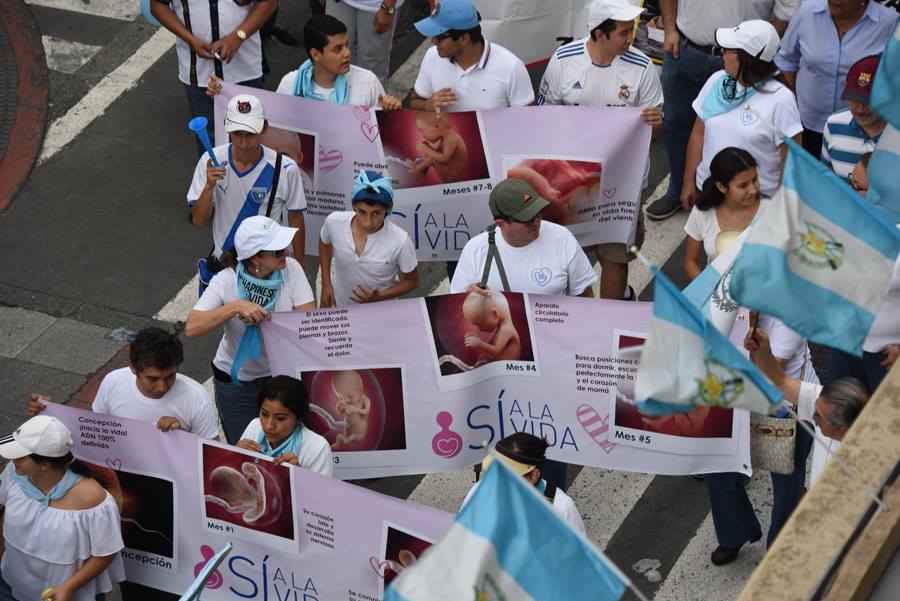 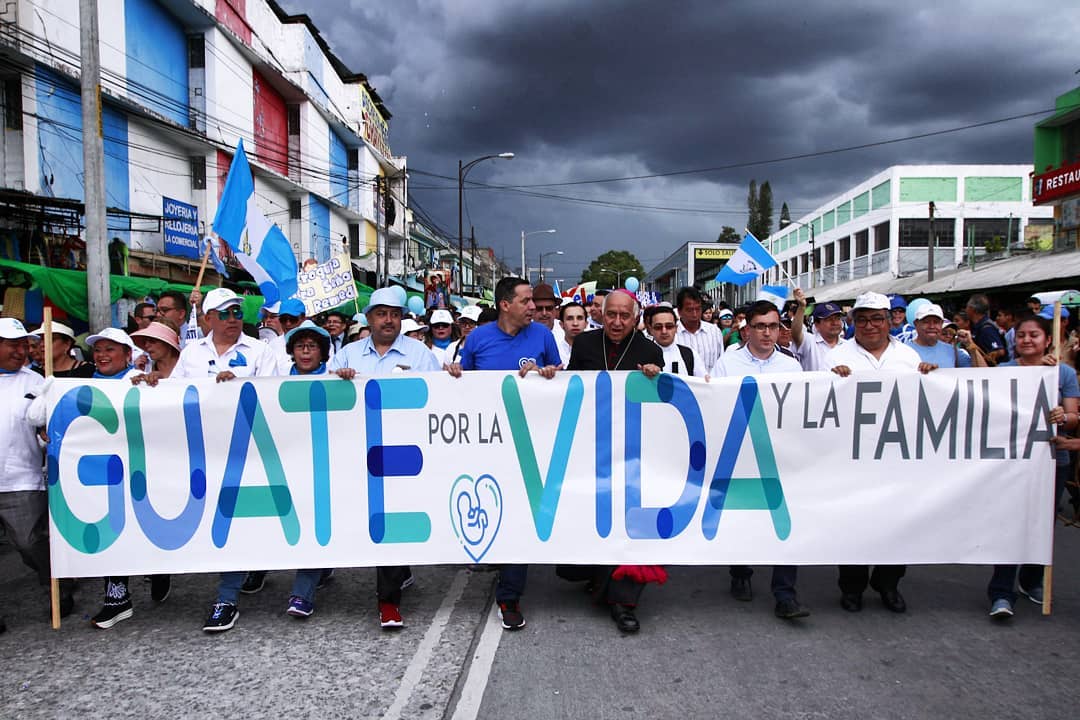 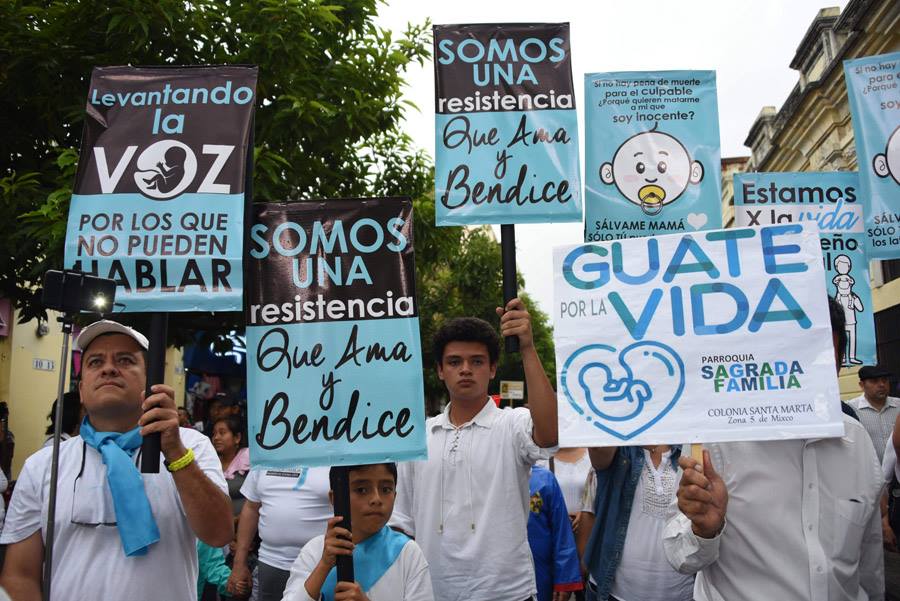 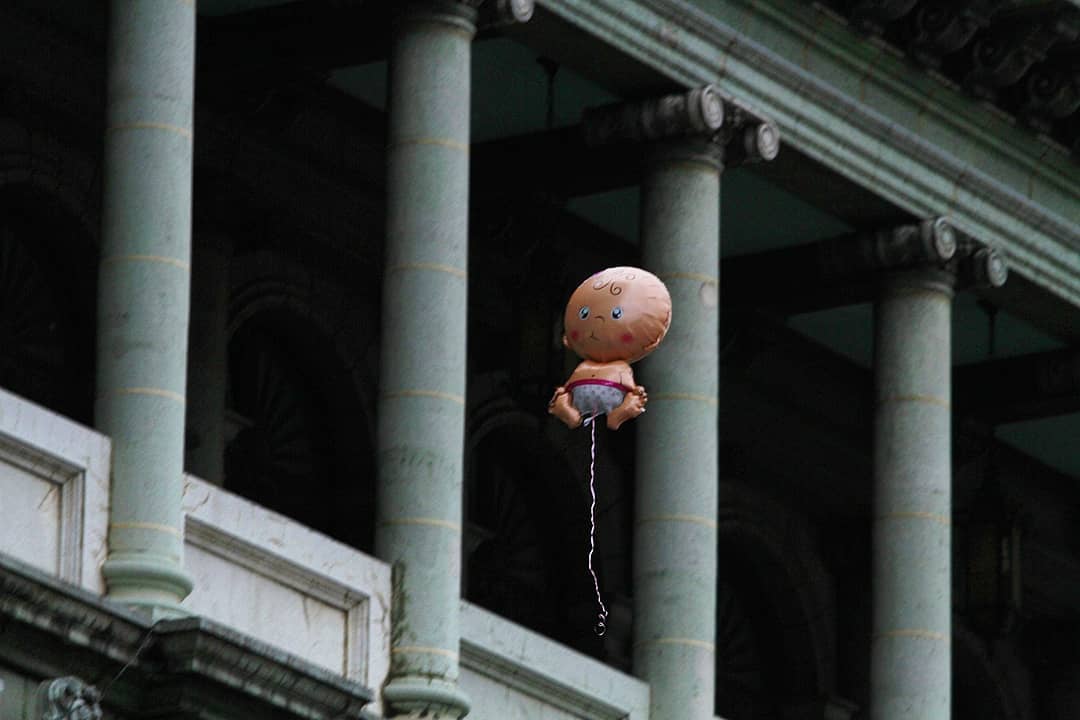 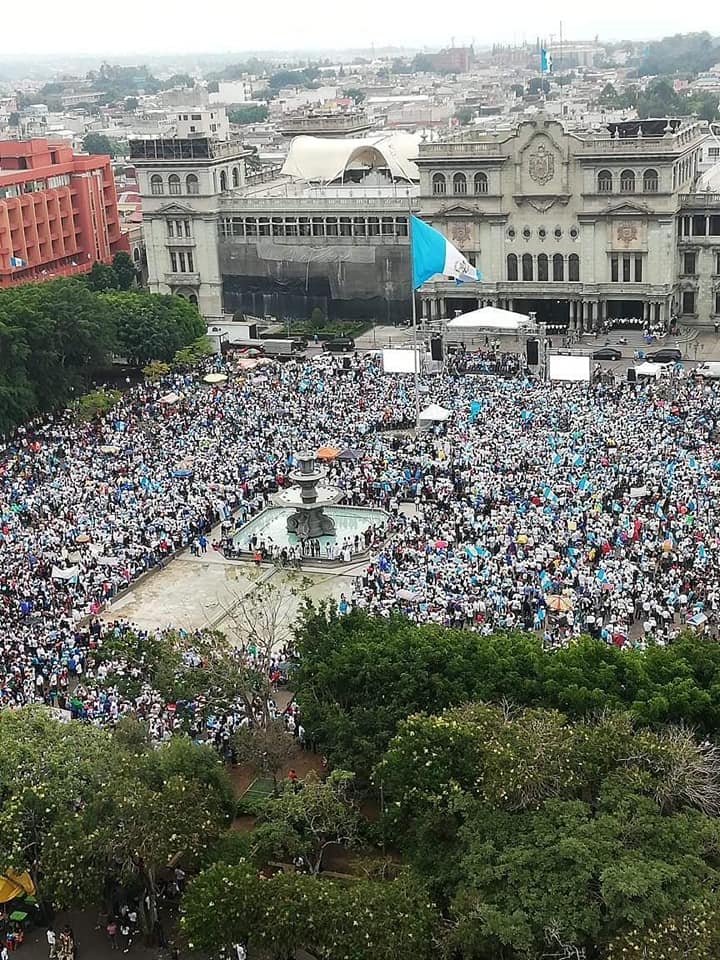 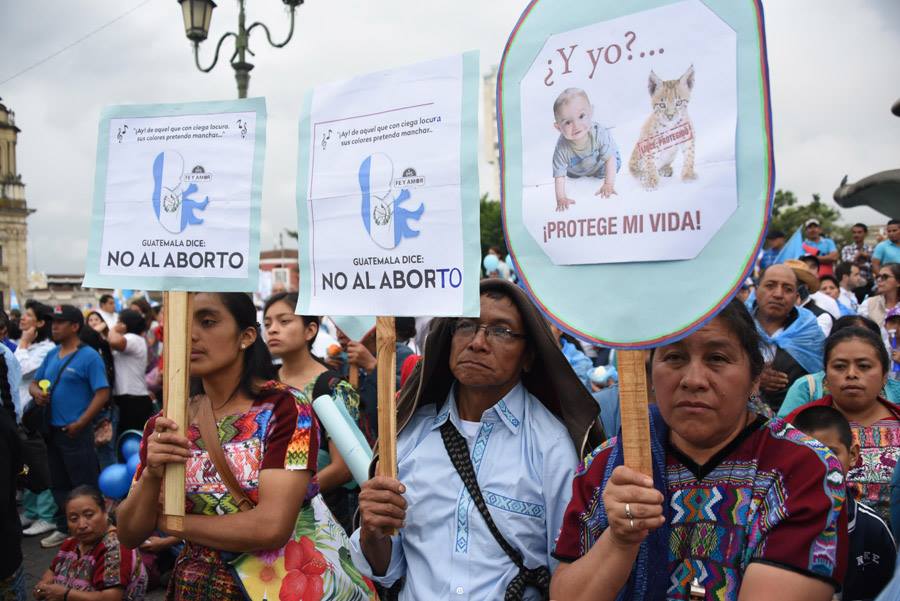