Kathleen Clubb is the mother of thirteen children, one of Australia’s most prominent pro-life activists—and she homeschools, to boot. Last year, The Australian recently reported, Clubb became “the first person to be convicted under abortion protest laws in Victoria, which will play in what may become one of the most important free speech cases heard by the High Court.” I recently reached out to her, and she was kind enough to take the time to answer my questions.

What is the legal and political situation regarding abortion in Australia?

The laws surrounding abortion are very inconsistent across Australian states and territories: in some states, like my own, abortion is legal to full term for any reason, even based on gender, doctors are legally compelled to refer for abortion and huge exclusion zones of 150 metres keep life advocates away from abortion facilities. It is also illegal to use images of abortion victims publicly in my state.

In other states, abortion is illegal except under certain circumstances, but abortion facilities are allowed to operate openly. Additionally, the abortion-pill is available via mail order nation-wide. So, there is no state in which abortion isn’t freely available either locally or within travelling distance.

Politically, there are few openly pro-life politicians who are prepared to make ending abortion their priority. Our two biggest parties are looking more and more similar in their ideologies, and decades of economic mismanagement and pandering to environmental alarmism mean that there are other legitimate matters that need to be dealt with. But, of course, we know that the right to life should be a fundamental concern.

I’d also like to draw attention to the massive amounts of foreign aid that Australia sends to developing nations for ‘reproductive health’ – this makes us all complicit in funding abortion overseas. Our political elites are working hard at the international level to limit the world’s population through these schemes, and it’s usually under the IPPF banner somewhere along the line.

How did the pro-life movement begin?

The pro-life movement began in the late ’60’s, when abortion was made legal, under very strict criteria, in the Victorian Supreme Court. The Right to Life movement was relatively strong during the ’70s, and some of those early activists are still working hard today. Many of them have been arrested, jailed, assaulted, and have shared the pro-life message tirelessly, to very diverse audiences.

The movement isn’t very strong, unfortunately – which isn’t to say that individual pro-life groups aren’t working extremely hard. It’s a challenge to get people motivated to do more than ‘click like’ on Facebook, or sign an e-petition. We also face the same struggle that seems to be occurring around the world at the moment –new groups coming along who want to reject the good work of the veterans. There’s that tendency to want to throw the baby out with the bathwater, and to think that, since abortion is still around after a few decades of activism, then the fault must lie with the older generation of pro-lifers. But I always tell people that it’s not the fault of those generous and courageous souls–abortion is still with us due to the failure of everyone ELSE to get involved!

There are few pregnancy centres; most women simply aren’t aware of the resources available that would help them choose life instead of abortion, when faced with a crisis pregnancy.  Many people are working very hard to change this, though.

There is good reason for optimism, as we have seen some young groups doing really effective work, especially around abortion decriminalisation bills and on university campuses. Also, many ordinary people are very active on social media, sharing stories and defending life. Social media has made it far easier for people to become educated about the facts.

What challenges do pro-lifers face in Australia?

Our biggest challenges in the immediate future are legal and political ones: the state of Queensland has an abortion decriminalisation bill about to be debated–the second such bill in the last couple of years. If this is successful, abortion will be legal through all nine months in yet another state.

University campus groups also face some problems: some groups have been disallowed from registration as formal entities: those who are registered face a climate that is very hostile to the pro-life message.

A legal challenge to exclusion-zones will be heard in the High Court in two weeks’ time. I was arrested in 2016 for violating an exclusion-zone by approaching a couple outside an abortion facility, and another pro-life activist, who has been jailed in the past, was arrested in 2015 in another state. Our cases have been joined together for this High Court challenge. We are challenging the constitution, based on our belief that exclusion-zones place undue burdens on the freedoms of the pro-life community. [In Australia, free speech isn’t a guaranteed right; our constitution only implies the freedom of political communication.] If our challenge is successful, it will have ramifications for the other states. This is the first time any abortion-related case has made it to the High Court, and we’re very hopeful of a good outcome.

What is public opinion like in regard to abortion?

Abortion is not talked about openly, and our society is very secular, so that anti-abortion discourse is often silenced as being uniquely religious. Pro-abortion activists are very vocal, and have a great deal of support in the media. However, most people, while they might think abortion should be legal, don’t believe that abortion should be as common as it is. Most don’t like it being used as a backup contraceptive or approve of gender-selection or late-term abortion. Polls tell us this, and anecdotal evidence backs it up.

There is a range of activism in Australia: I’ve already mentioned activism and education that takes place in a few universities. There are also life advocates, such as the Helpers of God’s Precious Infants and 40 Days for Life, in the capital cities and some other areas, who faithfully pray and offer help outside abortion facilities. In the states with exclusion-zones, the pro-life witness takes place outside the zone.  Most capitals have an annual march for life of some sort, some of which draw crowds of thousands. The Helpers also run regular, smaller processions and vigils.

What do you want the international pro-life community know about what is
going on in Australia?

Firstly, I’d like the international pro-life community to know that we in Australia greatly value your experience and your example and your commitment. We’re really inspired by your courageous pro-life politicians and leaders. We also grateful for many resources such as YouTube videos and online articles, that come from overseas groups.

As far as what I’d like the community to know about us: abortion is as common in Australia as it is in most other first-world countries. People here are lost and starving for the truth, but are very hostile to Christianity, which makes our work more difficult. We face many forms of censorship and discrimination, even when using a non-religious approach, and anti-discrimination tribunals have weaponised hate-speech laws.

However, although the Australian pro-life movement is small, it is full of people with faith.

After all, God is with us, and when we are weak, we are strong.

Below are pictures of the Australian pro-life movement in action, sent to me by Kathy Clubb: 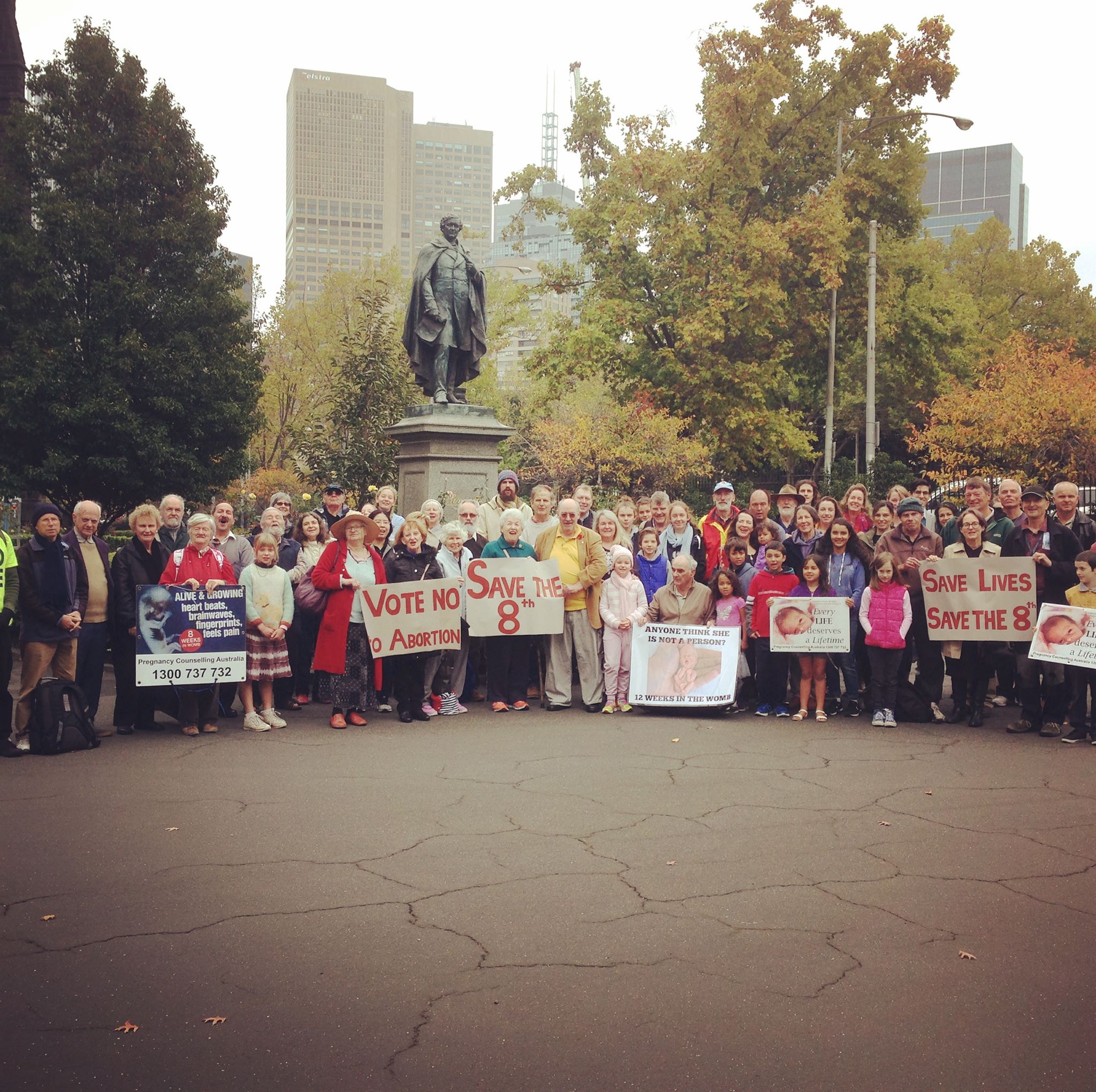 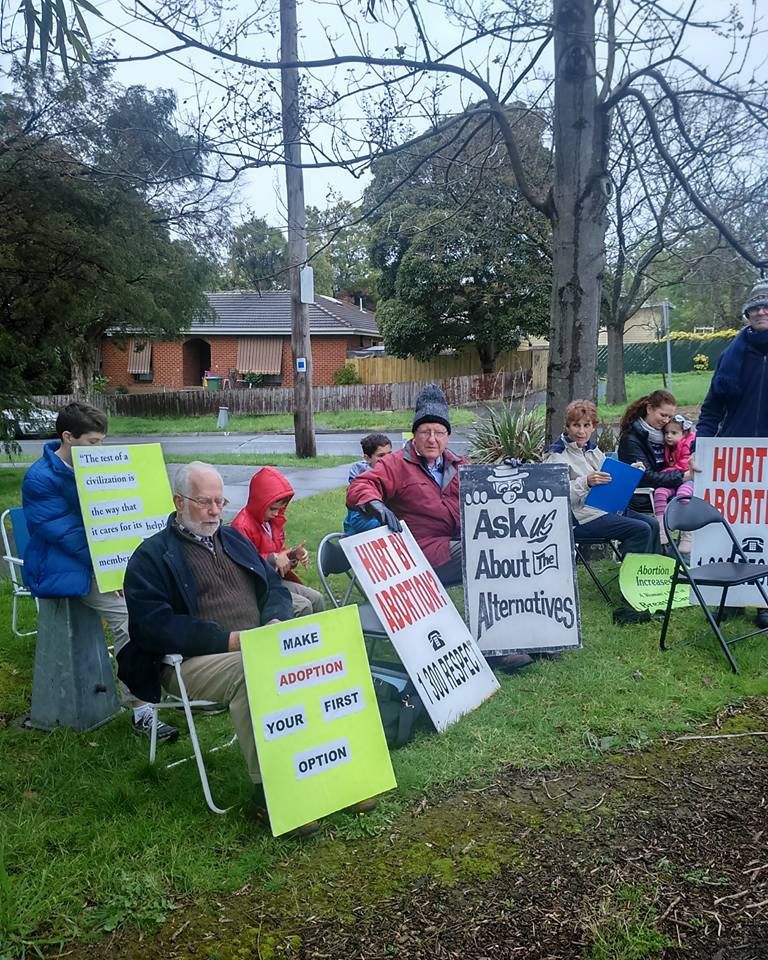 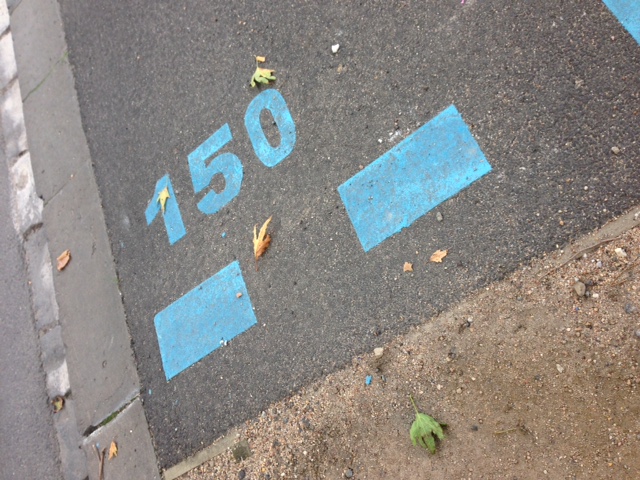 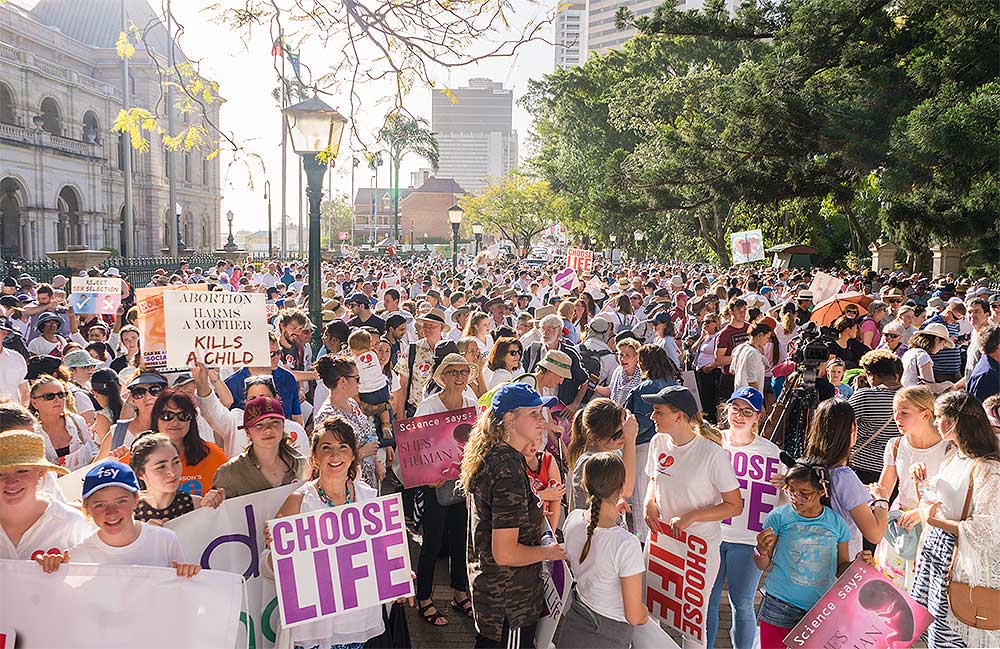 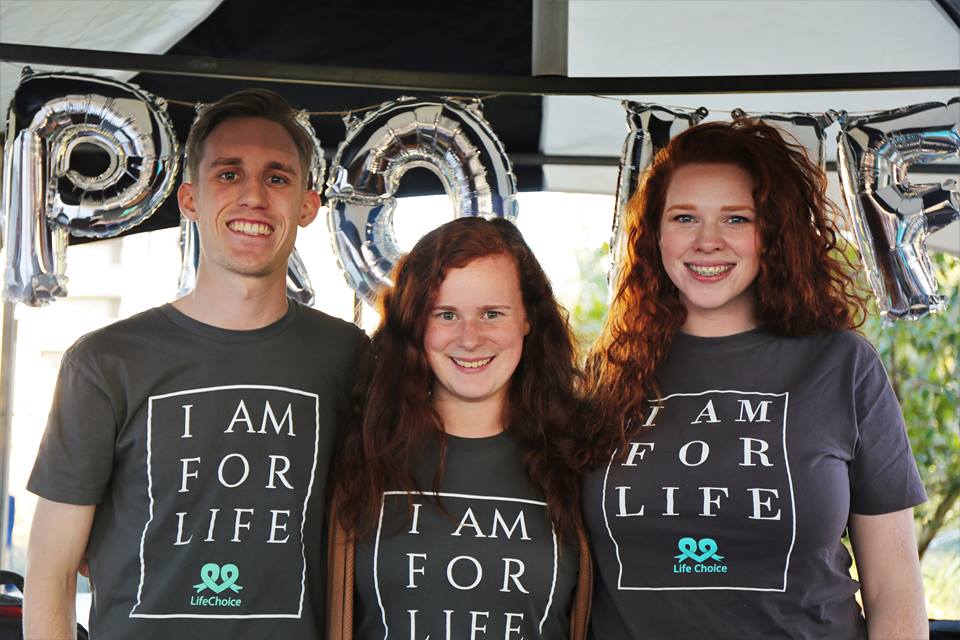