The Blue Wave movement in Latin and South America continues to pick up steam—this time, pro-lifers  in Mexico marched in protest of the incoming president’s plans to legalize abortion:

On October 20, nearly one million people in more than 100 cities joined the “Celestial Wave Mexico”, and took to the streets to defend life, family and fundamental freedoms [according to] Rodrigo Iván Cortés, president of the president of the National Front for the Family, an organization that convened the massive demonstration.

In a video message, Cortés stressed that ” throughout the Republic we are practically one million committed people, and…they have expressed themselves clearly and strongly”.

“In Mexico City we made an activation full of symbolism to accompany all these marches and bring the manifesto of the national front for the family to Andrés Manuel López Obrador,” the country’s president-elect, who will take office on December 1. this year.

Since López Obrador’s victory on July 1, his political party, Morena, has been favorable to policies in favor of abortion and gender ideology. Deputies and senators of Morena, who took office on September 1 with a parliamentary majority in both houses, have offered to legalize abortion throughout the country, and currently promote what the National Front for the Family considers a “gag law”, which would seek to silence all those who oppose the gender ideology.

The president of the National Front for the Family also said that “we are waiting for an answer, and we have reserved the call to make a national march in Mexico City depending on the response we see in legislators and the president-elect”.

It has been incredibly inspiring to watch pro-lifers throughout Latin and South America rise up in response to relentless campaigns by left-wing politicians and Western outsiders to bring abortion to their countries. They have seen what has happened to us here in the West, and they are clearly determined to put up a fight and defend women and pre-born children. 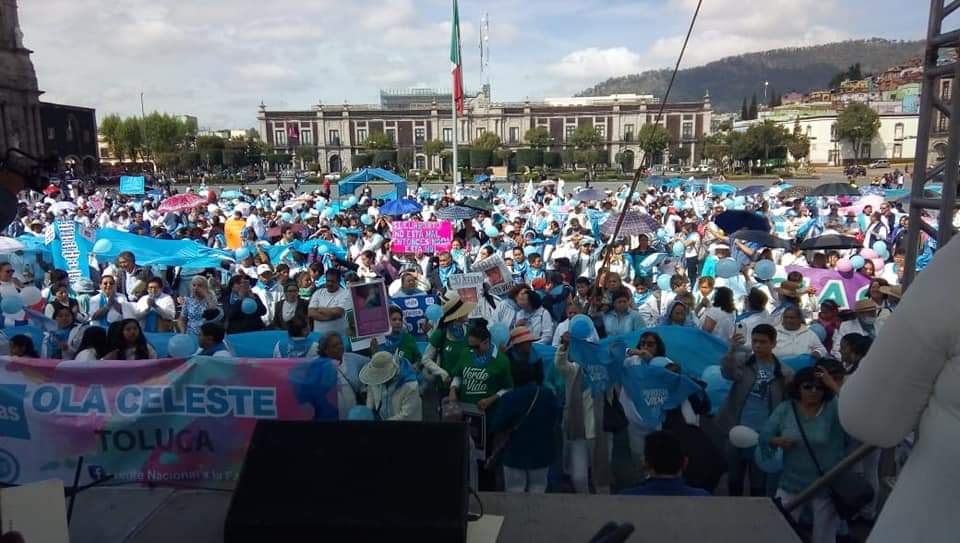 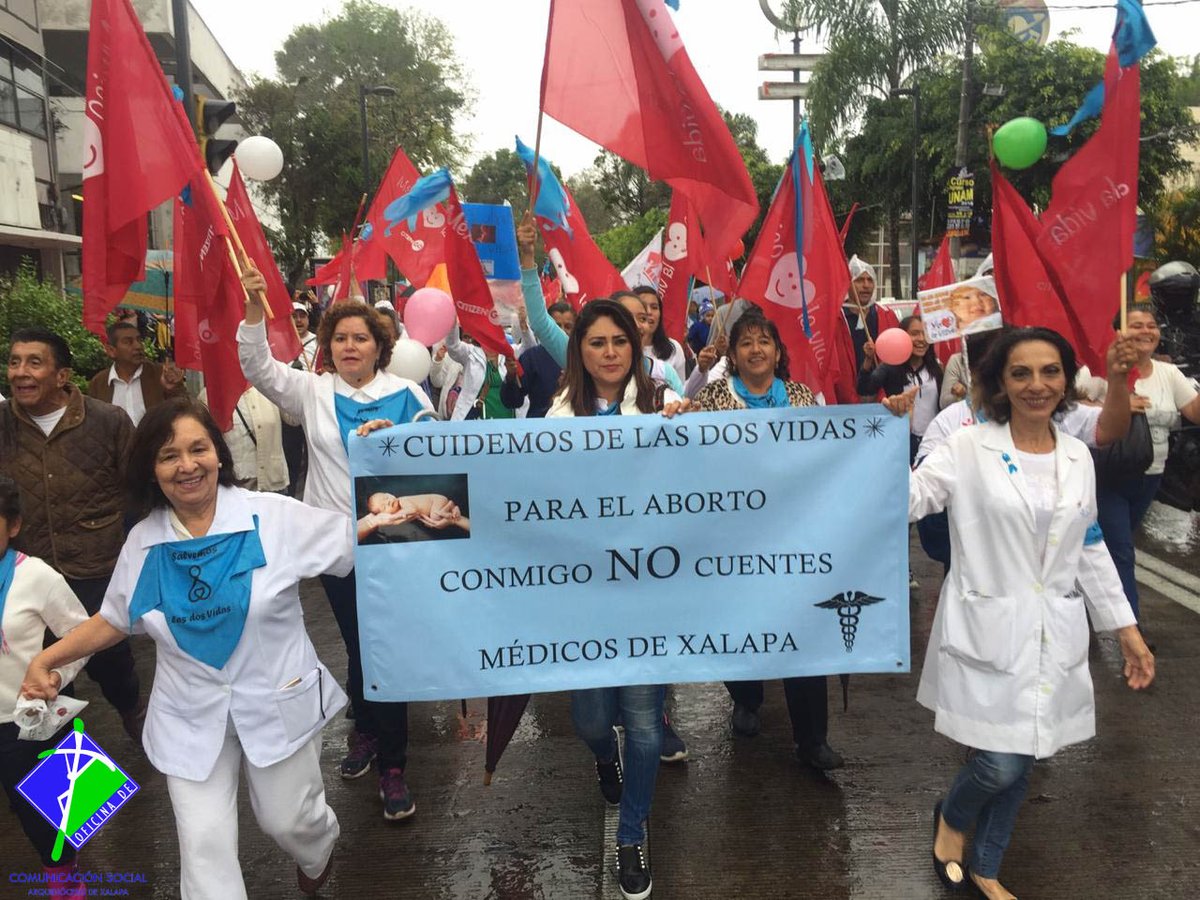 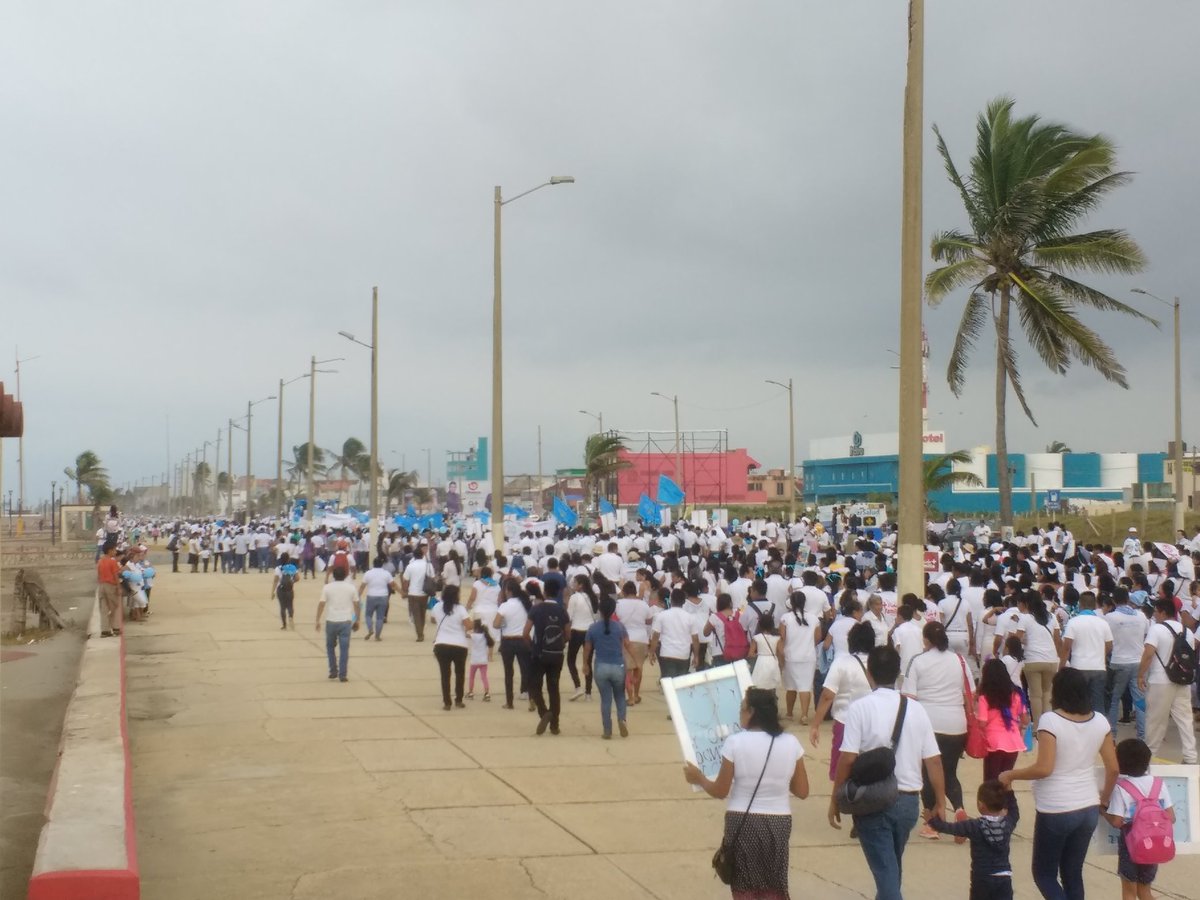 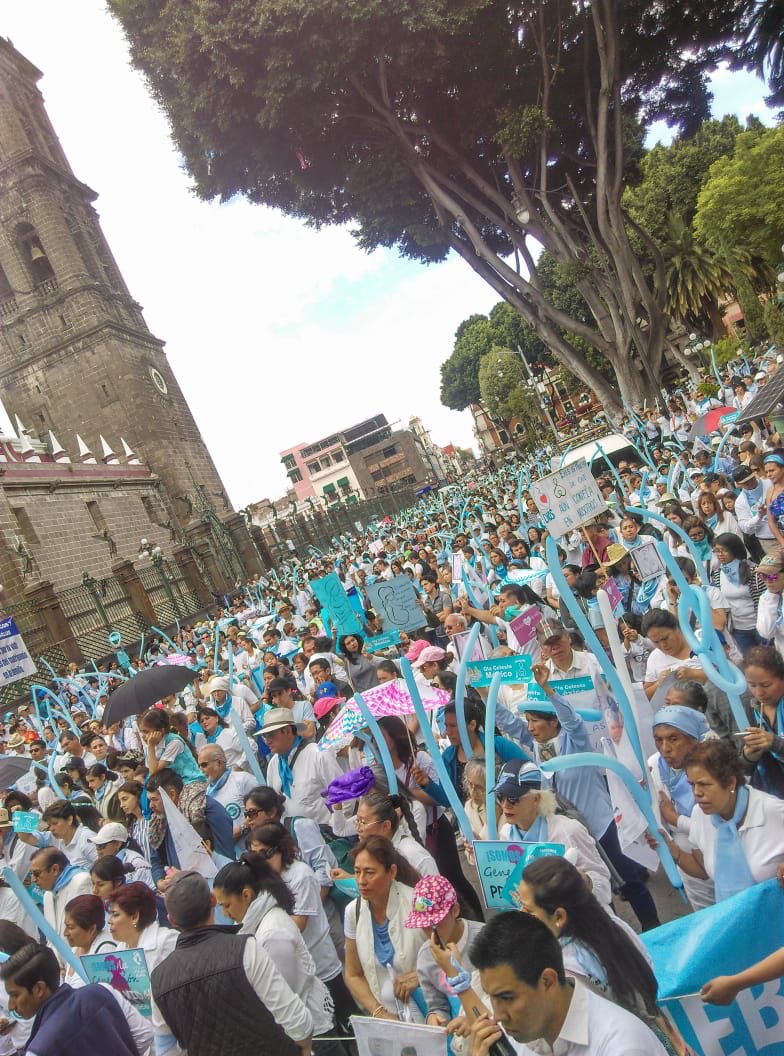