Two weeks after Richard Sempala was born, he was dropped in a trash can alongside the street in Kampala, Uganda. His weak cries were heard by a passerby, who called the directors of an orphanage to come and fetch him. Despite this sad beginning, Sempala feels indebted to his mother. “I thank my mum that she didn’t abort me regardless of the hard situation she had gone through,” he said. “Who knows, maybe she was raped, or was a prostitute, or my father rejected the pregnancy, but she bore the shame and respected my rights in her womb and delivered me and took me to a place where people pass. God also saw her faith and sent His loved ones to save my life.”

He still knows very little about his own origins. “I don’t know when and how I was born,” he wrote. “I don’t even know who my parents were. By the time I was old enough to understand, I was in the streets of Kampala, being taken care of by fellow street kids. I don’t know how I survived the dirt, hunger, coldness, disease and danger! I don’t even know [why] a stranger named Rev. Kefa Sempangi decided to take me off the streets. All I know Is that this Good Samaritan gave me more than shelter, food and clothing. He gave me hope!”

Sempala was not the only one. “I was one of 300 orphaned and abandoned children the Rev. Kefa took into his home,” he noted in his bio. “While there I was able to study up to high school. I learned how to behave like a normal home-grown child. But more than anything else, I was helped to develop a personal relationship with God–something that has come to be the most important thing in my life. Though I did not make it to college, I met Rev. Peter K., who accepted me to stay in his office while doing my computer studies, as well as working as a computer teacher for high school students and lay pastors around Kampala. I started interacting with a lot of youths. I remember a time when a teenage girl came to me crying after being raped repeatedly by her 34-year-old cousin. I was able to intervene and made sure this innocent girl was taken far away from the abusive relative.”

As he was deciding what to do, he told me, “God placed a burden on my heart to be a voice for the voiceless and in 2004, I founded the Africa Life Youth Foundation to reach out to young people and children who have no hope and are voiceless in Uganda and across East Africa.” He is now married to his beautiful wife Stella, and together they have three children: Robin (a five-year-old son), Ronah (a three-year-old daughter), and Randy, who is just nine months old.

This is our conversation.

How did you get inspired to fight abortion?

I witnessed a young girl of 15 years old dying in front of me due to much bleeding. I didn’t know the cause until her friend told us that they had gone together to a forest and she aborted using herbs. I went and did research on abortion and from there I felt a calling to be a voice to the voiceless children and young girls facing the torture of abortion.

How did you get involved in the pro-life movement?

I started visiting girls’ school and speaking on the issues of life, asking a lot of students [the question]: What is life? 99% didn’t know when life begins, and this pushed me to get more engaged in pro-life movement.

We are mostly on advocacy and education, plus helping single young girls start income-generating projects that can help them keep their pregnancy and get the support they want to keep their babes alive and take them to school.

What are the biggest challenges you face in your work?

Fundraising for resources, as most of donors [to Africa] are pro-abortion. International pro-abortion organizations are pouring a lot of money into African governments, and it’s a big challenge that our governments do not hear and respect our voice. There is a lot of work to be done, but few people willing to join the pro-life movement. Most of Evangelical churches and communities think that pro-life movement belongs to Catholic Church and that’s a big challenge, we have started holding Pastors/Leader’s conference purposely to educate those Evangelical leaders on pro-life issues, but there is still low response to it.

What are some stories you can share with us?

A young girl was sharing her faith in school, and Muslim boys promised to cause her trouble. Then they raped her. She called our ministry in tears and we came up, supported her physically and spiritually, and she stayed with the baby in her womb until she delivered. Then we took her back to school to pursue her dream and just months ago, she graduated in early childhood education, and right now she is strong advocate for young girls who are pregnant to stay with their babies and love them.

Our ministry has ministered to 350,000 students in different colleges in the last 5 years, and those students signed up to respect the life in the mother’s womb. We have saved 367 babies and most of them are in schools.

What do you wish people around the world knew about your work?

We are a faith based pro-life organization reaching out to young people in Uganda and across East-Africa. We depend on the individual’s prayers and donations to run our projects, and we ask the entire world to stand with us in prayer and also support us financially, and also visit us for short-term missions to do pro-life work in schools and communities. When we work together, we shall witness the end of abortion worldwide. 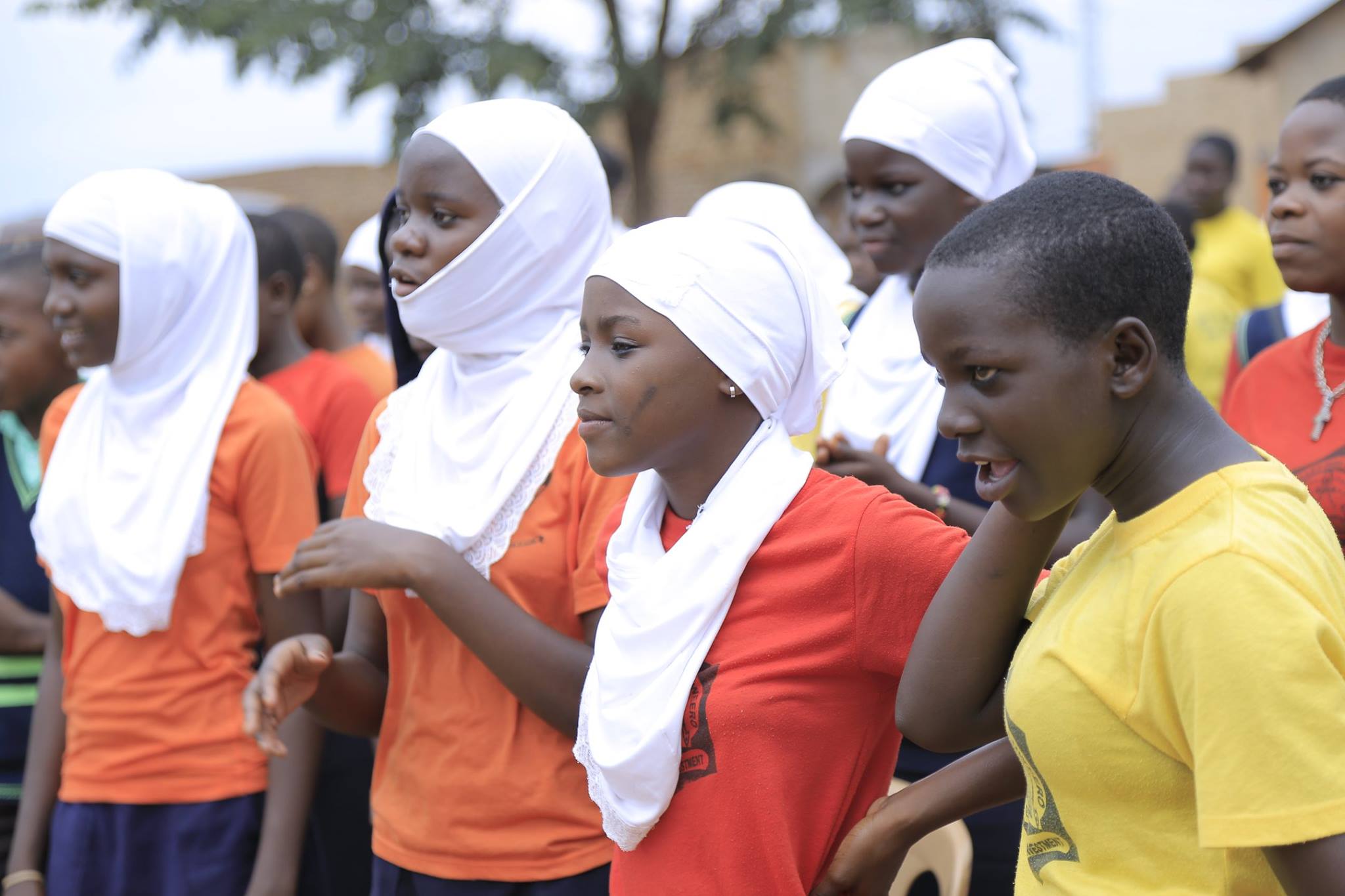 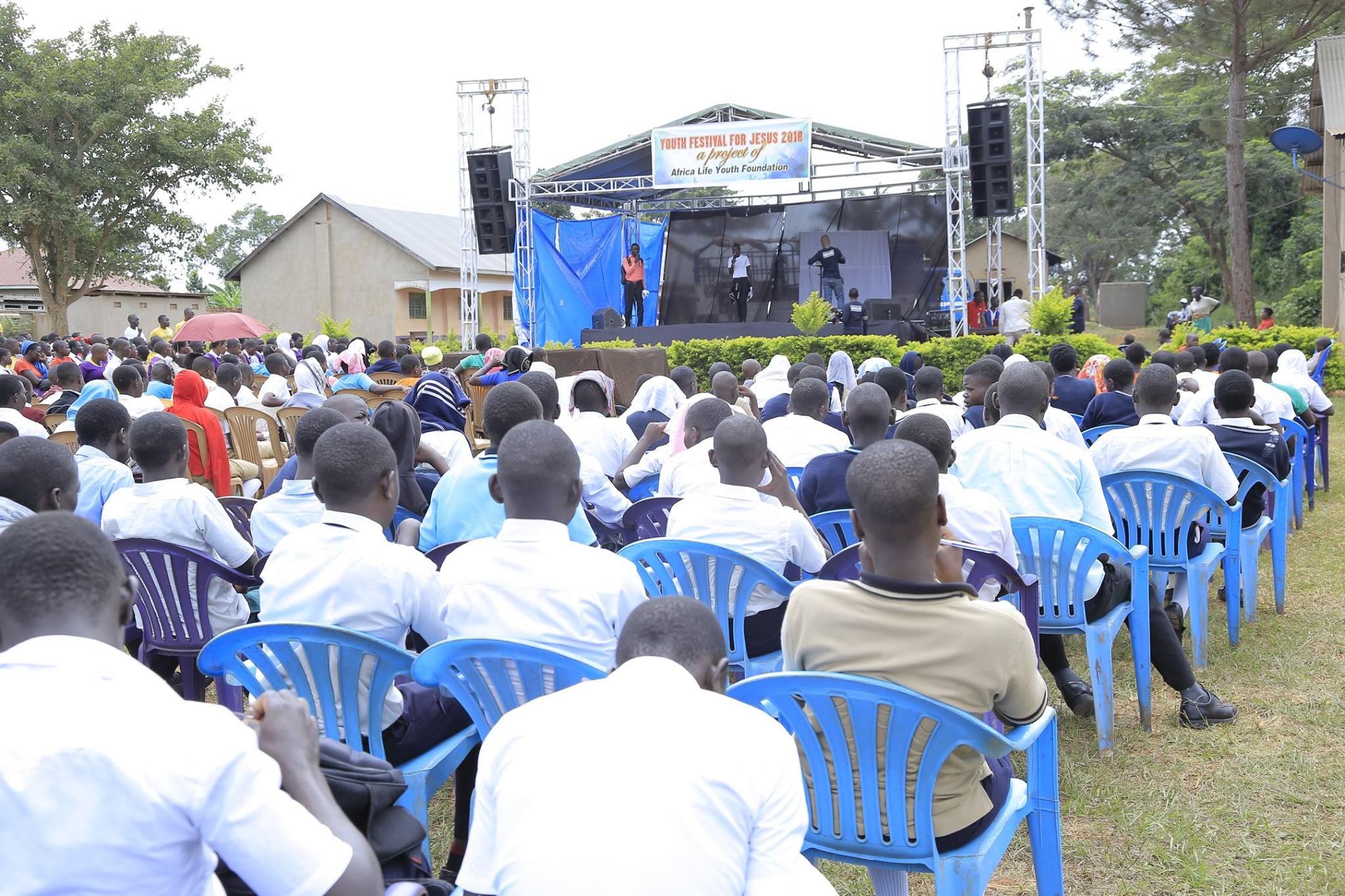 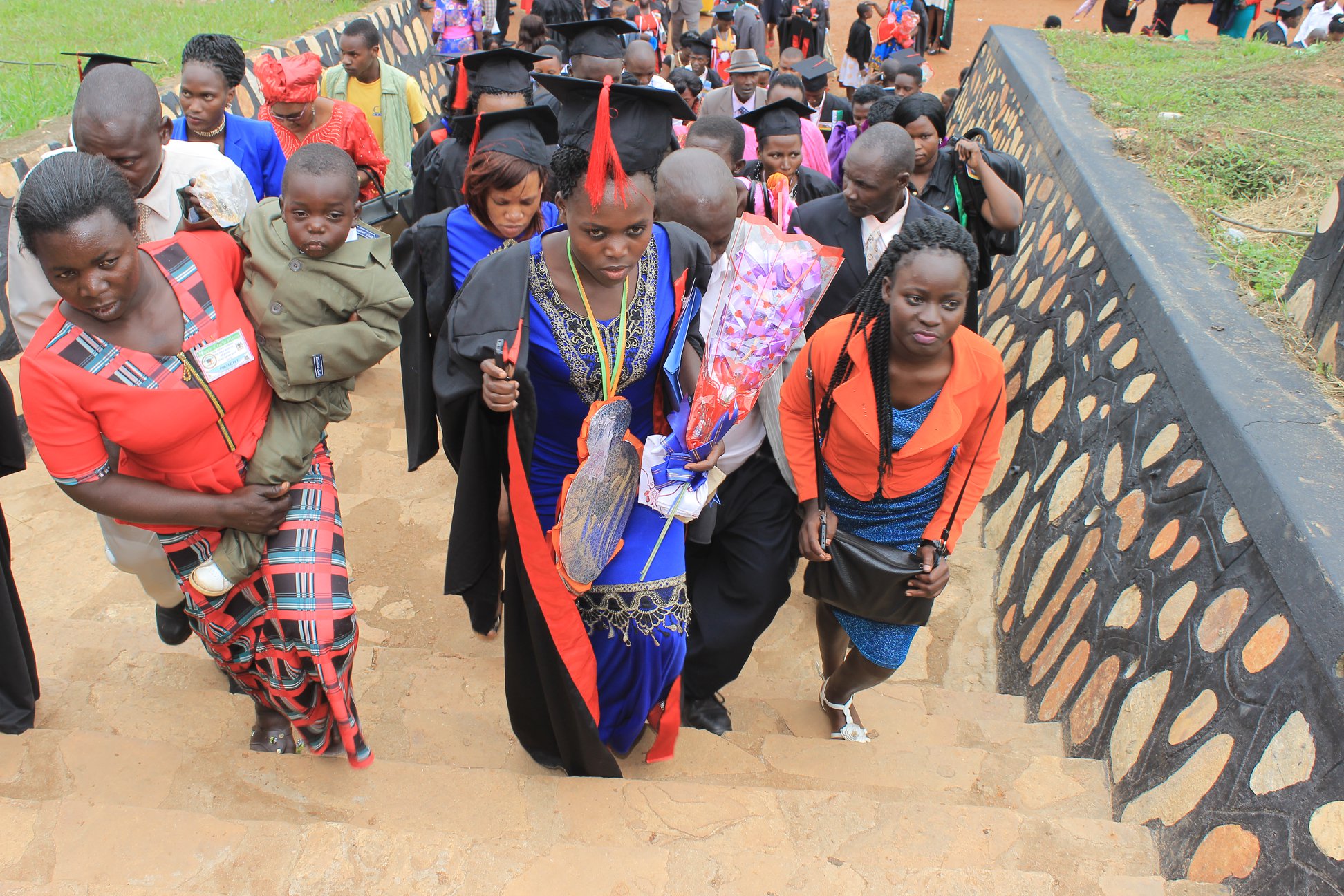 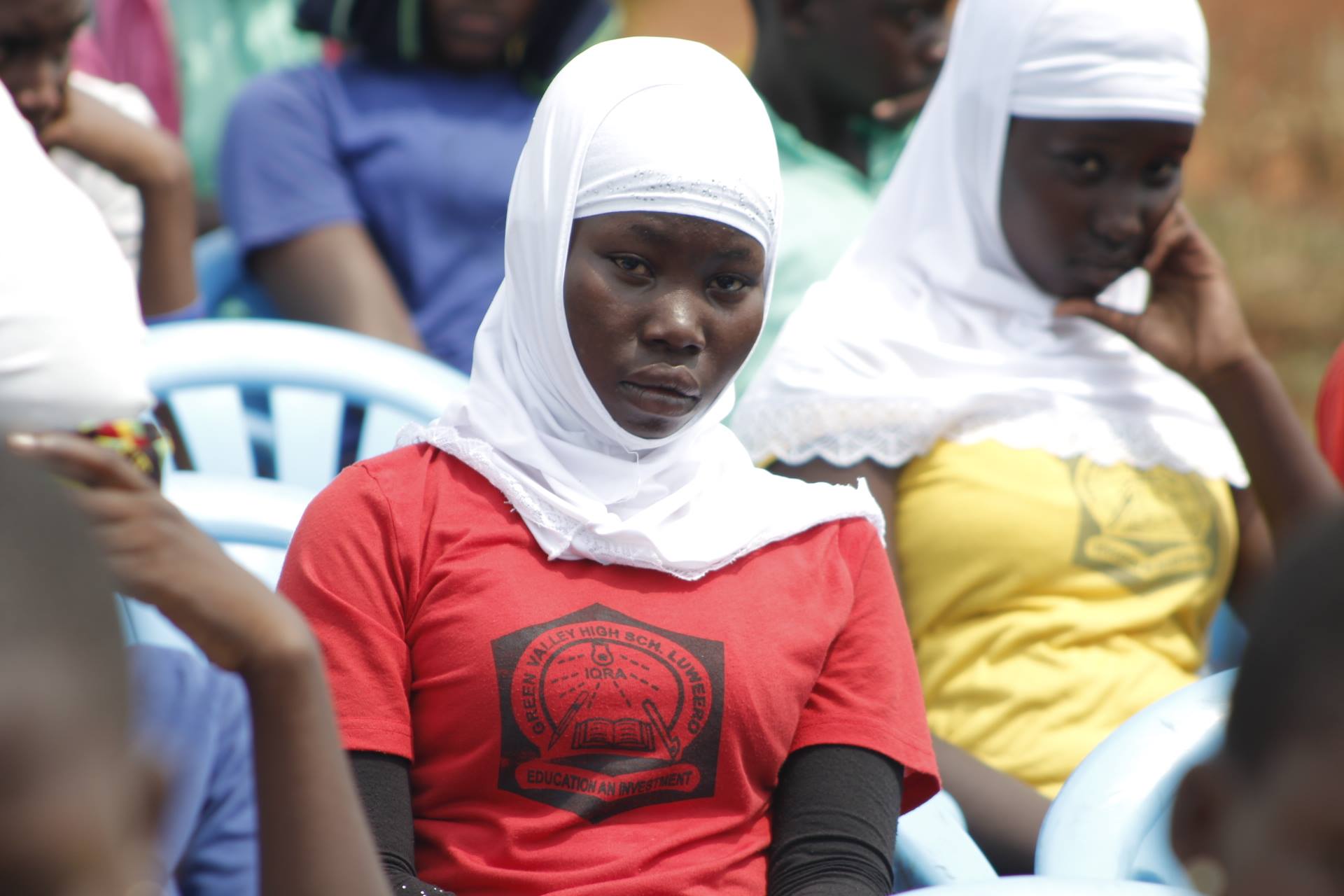 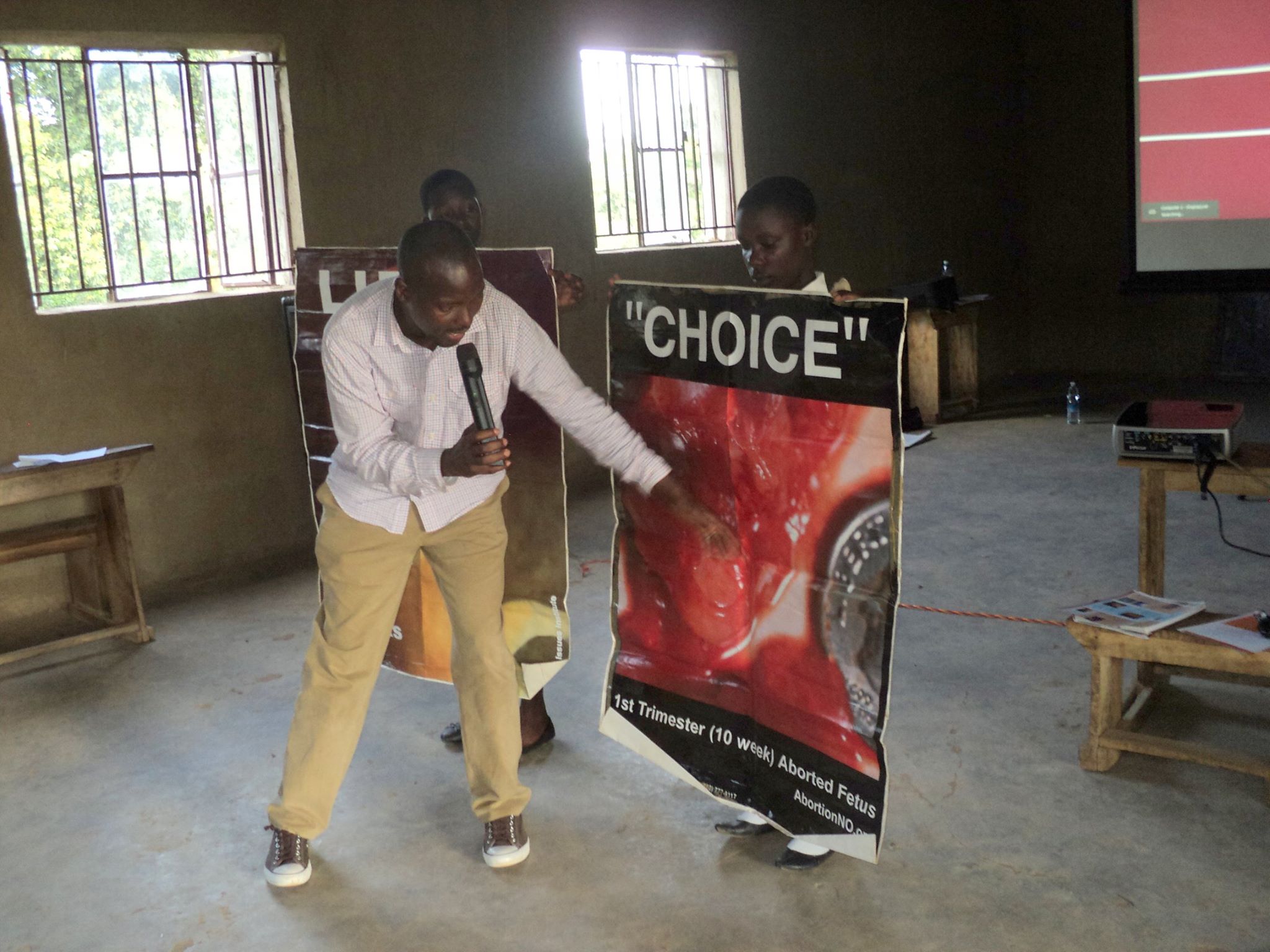 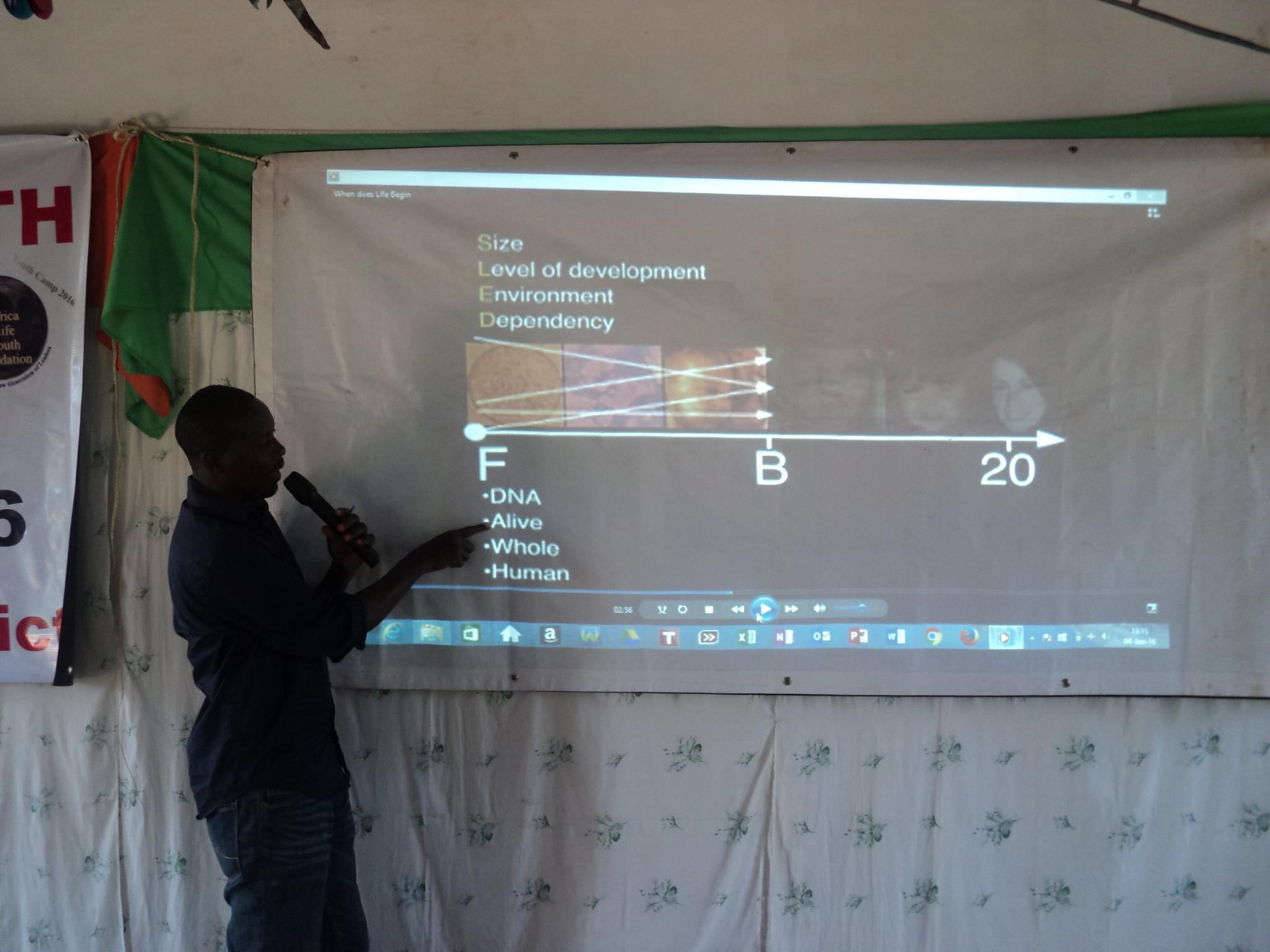 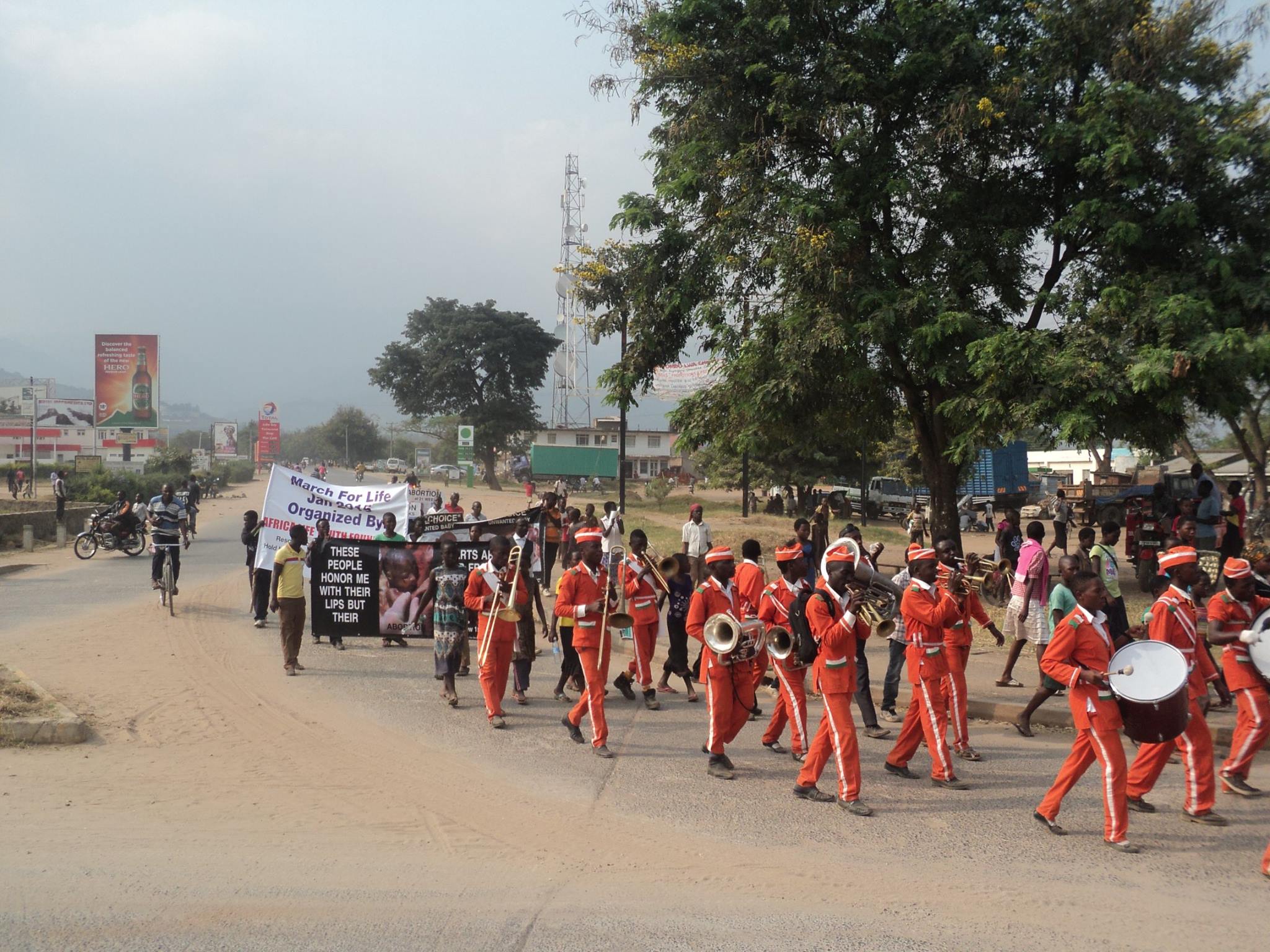 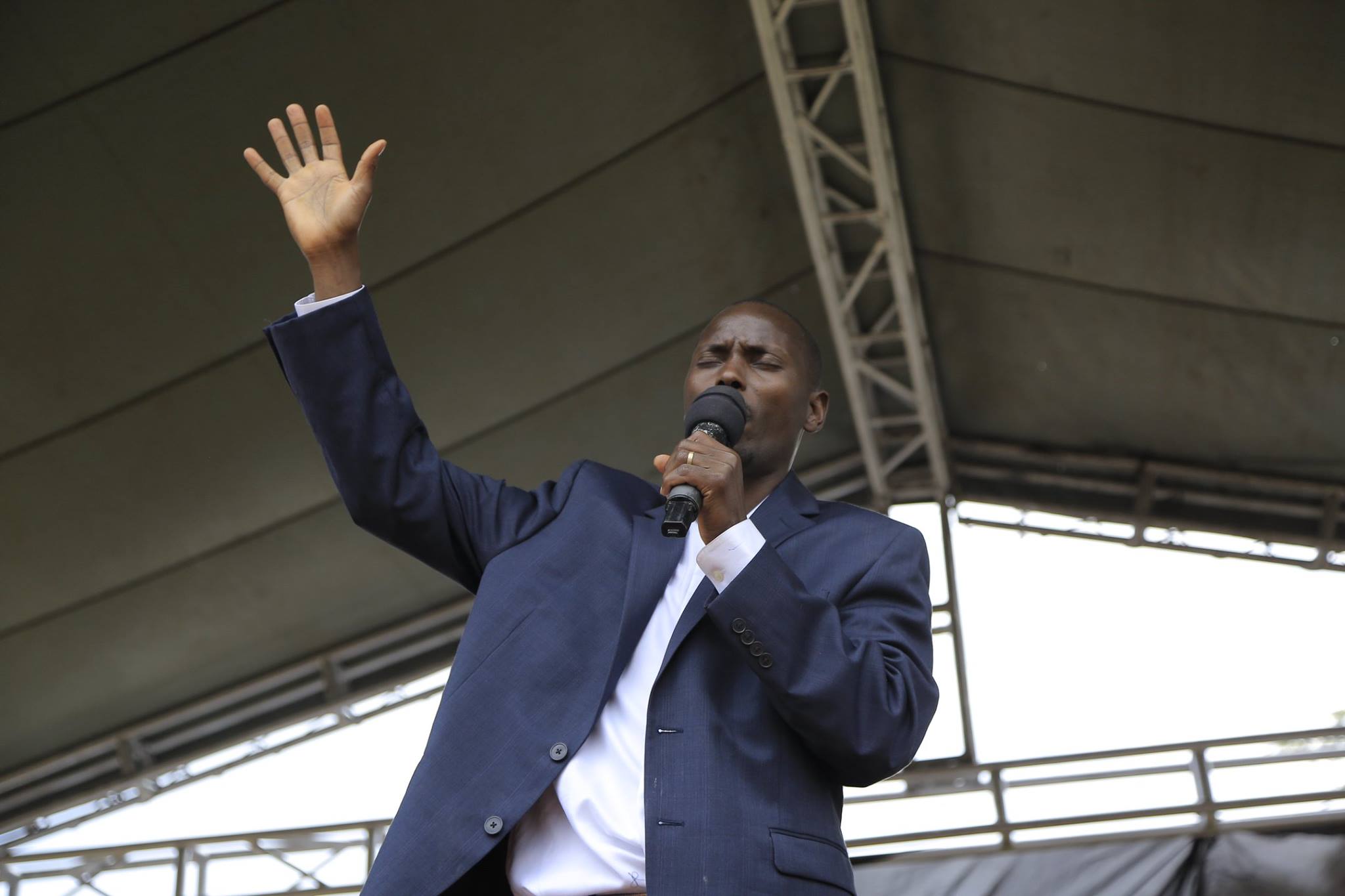