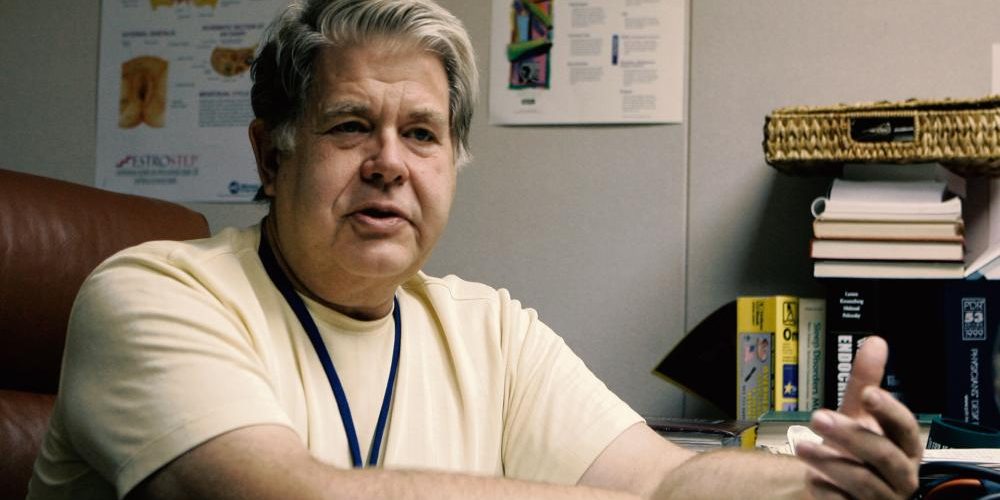 As the American abortion wars heat up on all sides — red states passing laws protecting life at earlier and earlier stages and blue states passing laws permitting the destruction of pre-born children in the womb at later and later stages — abortion has become a critical election issue. President Donald Trump and an array of other Republicans are targeting late-term abortion and describing the gruesome procedure in increasingly frank terms (“ripping the baby out of the womb of the mother”), while the Democratic presidential contenders are attempting to simultaneously support abortion until birth while declining to discuss what that means.

It is this ongoing battle that brought BBC reporter Hilary Andersson to the United States, and she crisscrossed America interviewing both pro-lifers and abortion activists for a July 22 thirty minute report titled America’s Abortion War. To her credit, Andersson was obviously attempting to be as fair as possible—she confronted politicians on whether they would prevent abortion in the case of rape, but also interviewed a pro-life activist who had adopted a girl with multiple health issues who had been conceived in rape, giving these “exceptions” a human face.