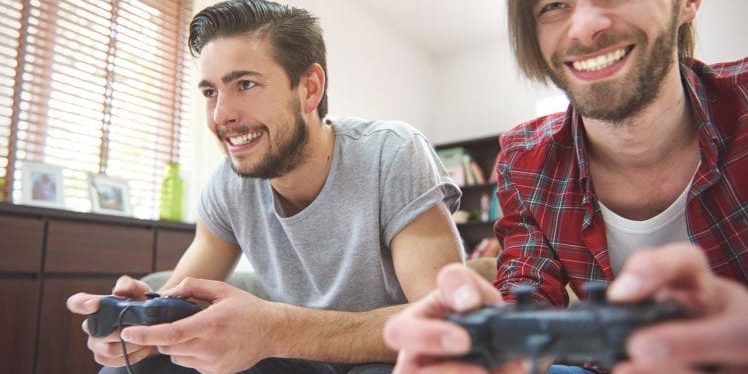 We’ve known for some time that feminism, an ideology that originally purported to be dedicated to the advancement and equality of women, has long since devolved into a shoddy cover for abortion activism. Anything can be sacrificed to ensure that babies can always be sacrificed so that the parents of these hapless children can live as they wish. In post-modern feminism, female freedom has been chained to the fictitious right to feticide, and mothers have been pitted against their own children. Babies, who were once seen as a source of joy, are now presented as a threat to female happiness.

But rarely have researchers come out and so blatantly appealed to the selfishness of men in their bid to push back recent pro-life gains on the state level. Back in July, a team at the University of Utah announced (to the surprise of nobody) that young men have an easier time of things if their children get aborted. This fact, the researchers opine, shows that abortion is very beneficial—and their study, publishedin the Journal of Adolescent Health, is, what Medical Xpress called “timely given renewed efforts to limit access to abortion.”