I don’t usually post about archaeology, but this bit of news from CBN was too fascinating not to share:

JERUSALEM, Israel – Academics are saying the Bible is trustworthy after discovering evidence of the 6th century Babylonian siege of Jerusalem as it is described in 2 Kings, Chapter 25.

Archaeologists from the University of North Carolina at Charlotte, excavating on Mount Zion in Jerusalem, say they have found physical evidence of the Babylonian attack, including burnt material, arrowheads, carbonized wood, bronze, iron, jewelry, and broken pottery.

Dr. Shimon Gibson, co-director of the university’s Mount Zion archaeological project, told CBN News the discoveries were “unexpected.”  The Bible describes King Nebuchadnezzar’s forces burning “every great house” down, including the house of the Lord – Solomon’s Temple. The soldiers also took bronze pillars and vessels from the Temple and carried them back to Babylon while the children of Israel were thrown into exile.

“What we’re finding are the results of that destruction,” Gibson said, adding that Nebuchadnezzar was known as the “Destroyer of Nations” at the time. The researchers also found a particularly rare piece of jewelry with unclear origins.

“It might have been an earring. It might have been a tassel, some kind of ornament. It’s unclear at this point in time. It consists of a golden bell out of which extends this bunch of grapes made out of silver,” Gibson said. While he cannot say conclusively that the archaeologists stumbled upon the remnants of the Babylonian attack, Gibson said it “lines up very well” with the Bible.

In fact, Gibson believes the discoveries prove the Bible to be a reliable and historically accurate document.” There have been over the past several decades a lot of discussion as to the veracity of the biblical account. Some would like to see it more as mythically based, maybe having a basis in history, but still largely a document that is not really to be relied upon,” he explained. “Our excavations prove that to not be the case.”

Gibson said the archaeologists will return to Jerusalem next summer to excavate the site in its entirety. 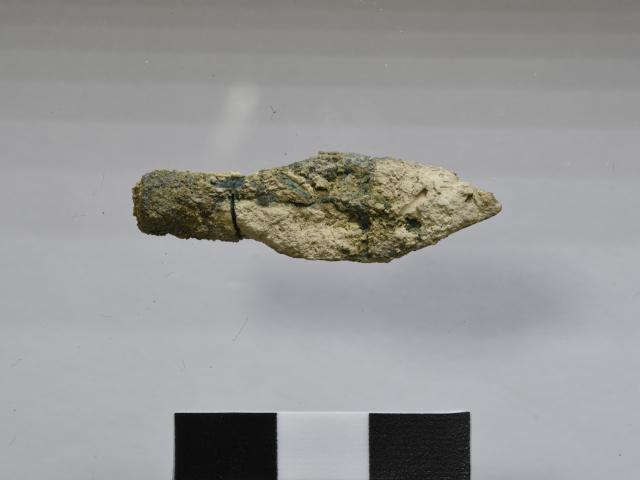 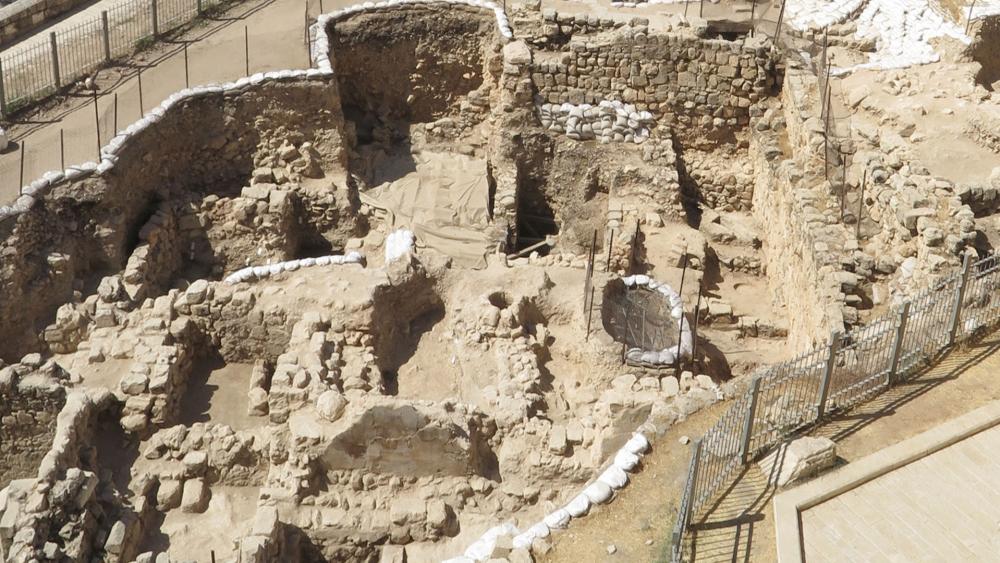