At 11:31 PM on January 27, 2015, as Boris Nemtsov strolled down the sidewalk of the Bolshoy Moskvoretsky Bridge with his Ukrainian model girlfriend, Anna Duritskaya, a young man emerged from one of the stairwells on the side of the bridge that led to the paths along the river below and walked swiftly past the couple. He then pivoted and fired seven or eight shots from a Makarov pistol at the politician’s back, and four bullets struck Nemtsov in the head, heart, liver, and stomach. Nemtsov collapsed to the sidewalk, dead. The assassination took place in full view of the Kremlin, but a garbage truck had conveniently blocked one of the key cameras. (Indeed, the events are hazy enough that the Russian prosecutors and investigative journalists disagree about how many shooters there were, with some arguing that one assassin could not have fired all of the shots.)

Just a few hours before, Nemtsov had called on the Russian public to join him in a march the following day to protest Russia’s war in Ukraine, and Nemtsov was increasingly seen as one of Putin’s staunchest opponents. Despite all that, Putin solemnly promised to bring the killers to justice. Anzor Gubashev and Zaur Dadaev were charged with the murder on March 8, 2015, with Dadaev later retracting his initial confession and claiming that it was extracted through torture. On June 29, 2017, a Moscow jury found five Chechens guilty of killing Nemtsov. Despite that, there is persuasive evidence that Vladimir Putin had him killed. Despite the elaborate coverup, investigators point to the fact that between 30 to 40 people, coordinating by radio or phone, had to be involved in the assassination—and that an operation of this scale, in one of the most heavily surveilled areas of Moscow, could only have been pulled off by the FSO.

On the eve of Putin’s re-election in February of 2018, a friend and I retraced Nemtsov’s steps across the bridge, searching for the place where he had been gunned down. It was frigid, with the inky black river gleaming with the reflection of the Moscow night, the Kremlin lit up with thousands of white lights, and beautiful streetlamps gleaming along both sides of the bridge. It was quite late at night, and when we found the spot, covered by a little pile of flower bouquets, photographs, and a few candles, we paused. There was only a few others on the bridge in the distance, and a man dressed from head to toe in black, sweeping a completely clean sidewalk near the little memorial. When we stopped at the spot where Nemtsov died, he stopped his pointless sweeping and stared at us intently for awhile. We decided to hurry on, the glowing lamps suddenly revealing many dark corners.

Moscow, city of light and shadow.

I thought back to that night and our subsequent research trip to Russia with the recent news that the Russian Duma unanimously approved Putin’s bill to amend the Russian constitution, giving him the ability to remain president at least until 2036. Nearly every observer of Russian politics knew this was coming: Putin long ago decided that it is his task to bring Russia back to greatness (although the so-called reforms do shift some powers away from the presidency and towards the parliament and State Council.) Putin has no plans to go anywhere, and his biographers suggest that one key reason for this is that he does not trust anyone else to take the reigns in Russia and continue to forge a Russian identity in the 21st century that restores her to her former glory. Putin may be a thug and a murderer, but that is not all he is—he is also a devoted nationalist, and those who attempt to write him off as someone simply trying to get rich underestimate and misunderstand him.

An understanding of Putin’s view of Russian identity, his attempt to co-opt the Russian Orthodox Church for political and nationalist purposes, and the synergy between the collapse of Christianity in the West and the rising popularity of Orthodoxy in Russia is necessary to grasping what is unfolding in the country that Churchill famously called “a riddle, wrapped in a mystery, inside an enigma.” It is far more complicated than the simple story of a thug who grabbed power so that he could grab wealth. Putin is far more interesting—and dangerous—than that.

CHECK OUT OUR REPORTING FROM PUTIN’S RUSSIA HERE 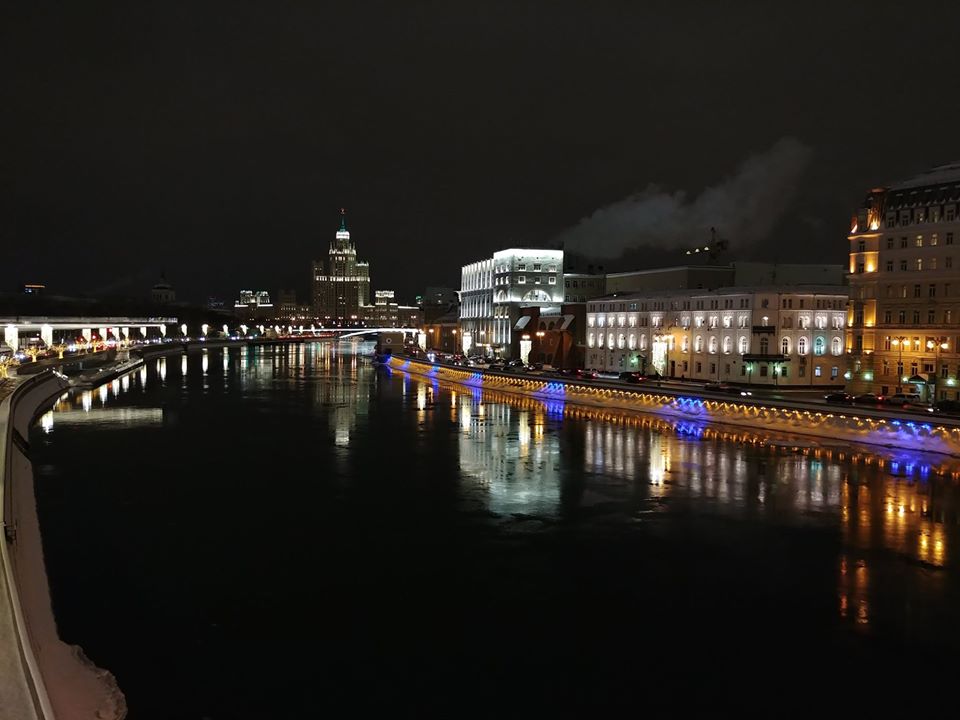 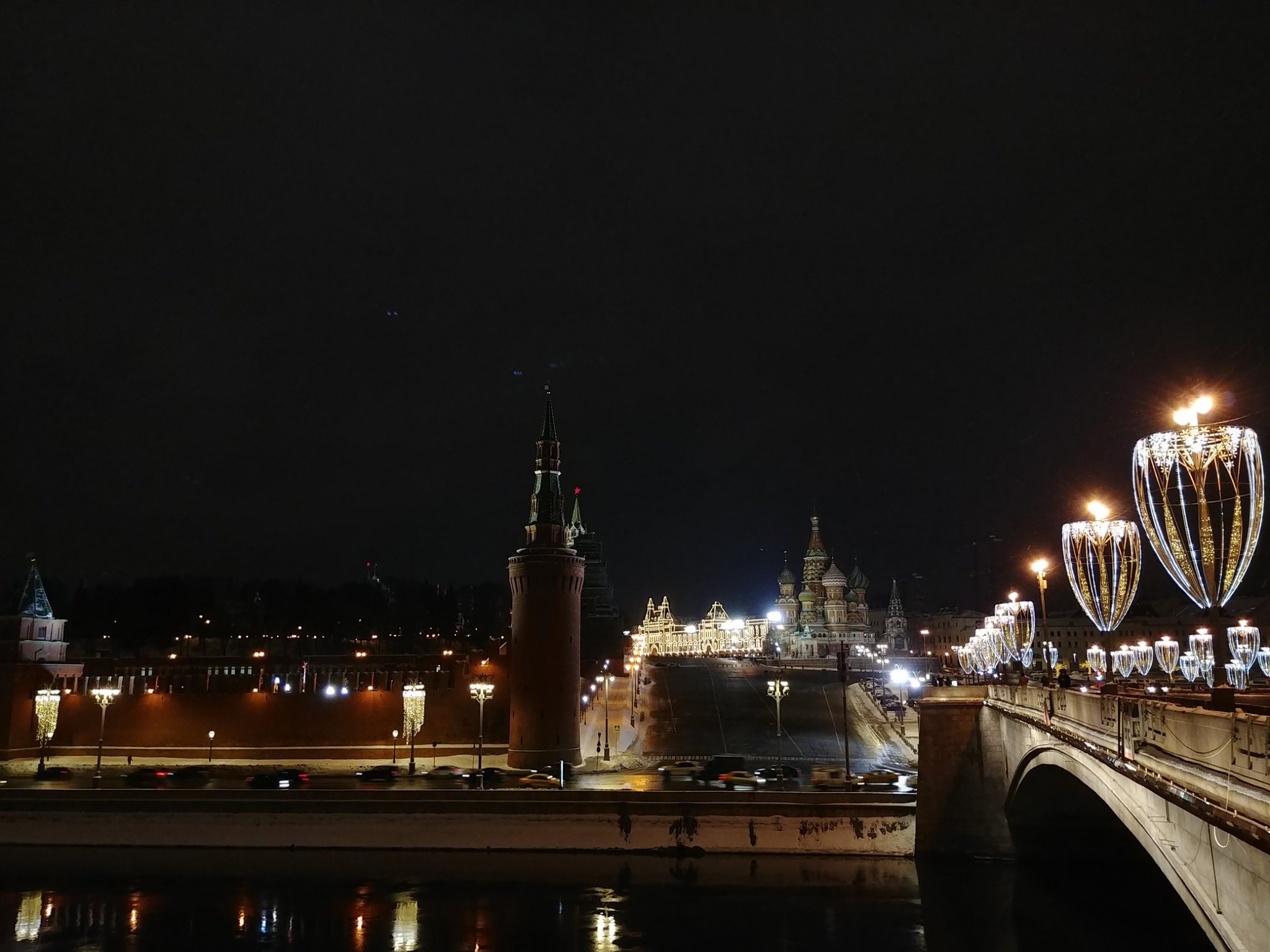 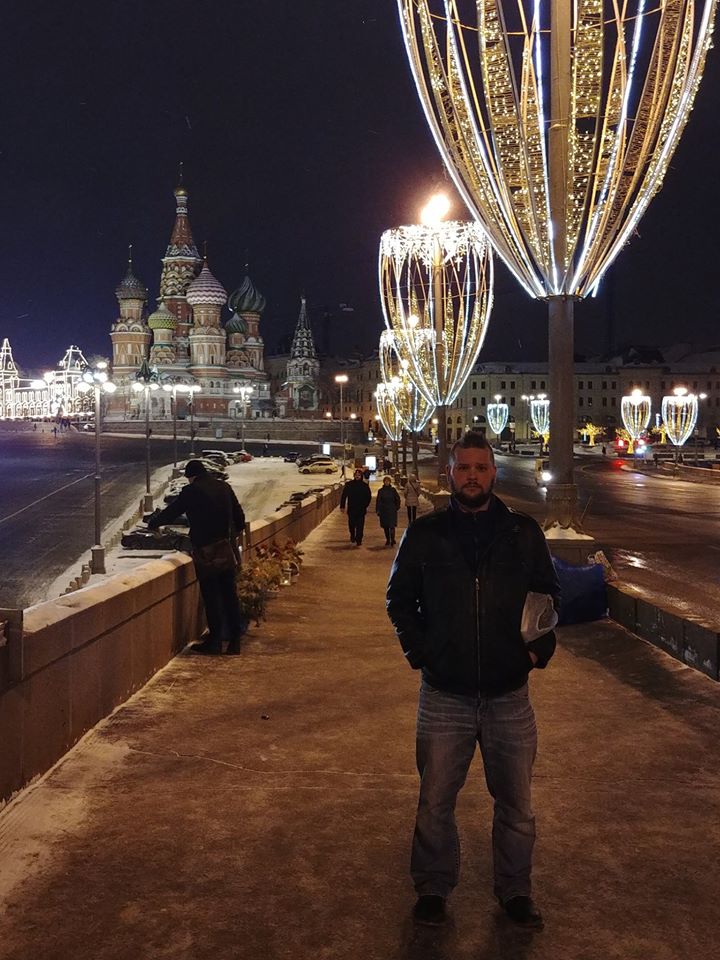 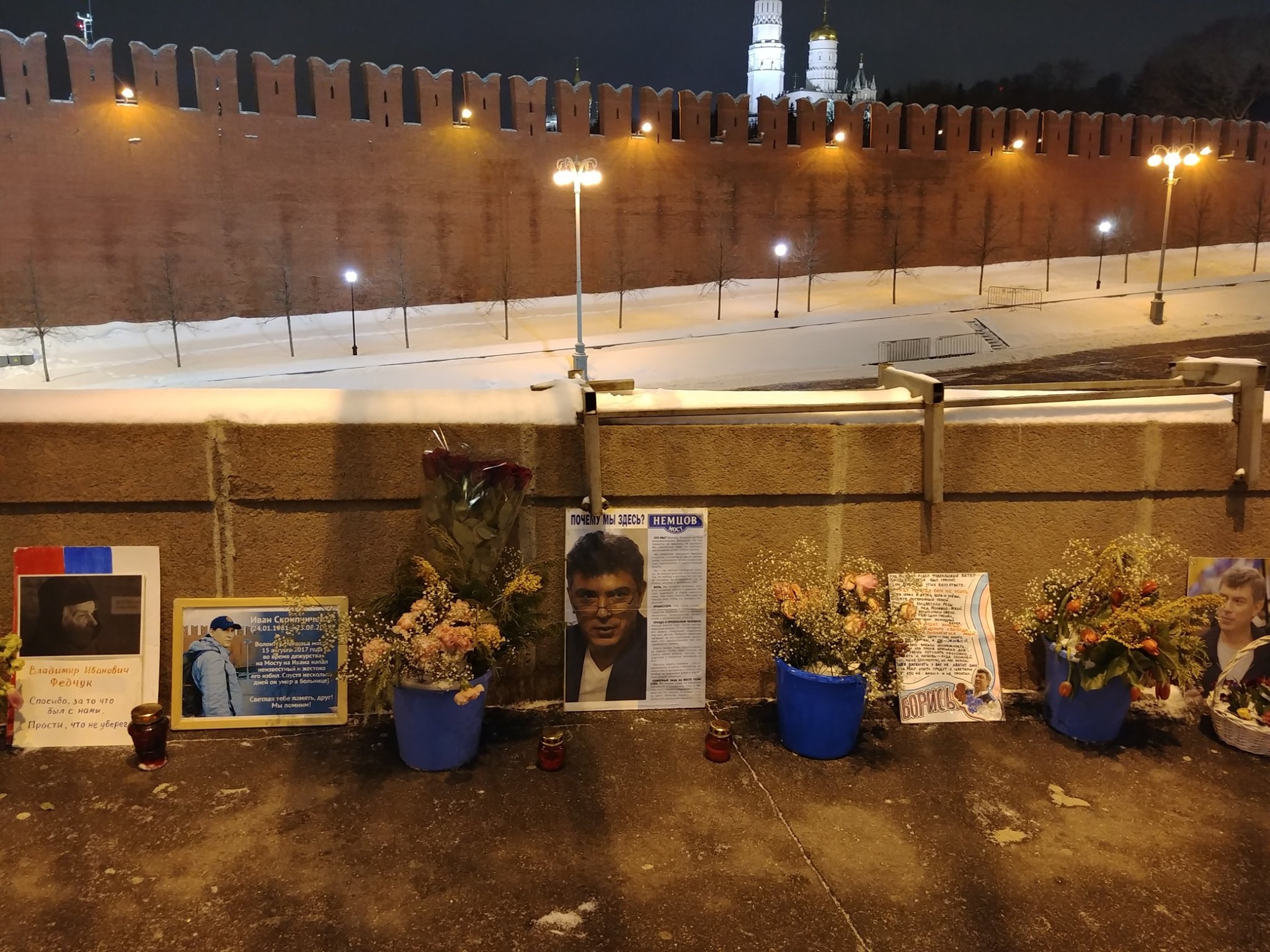 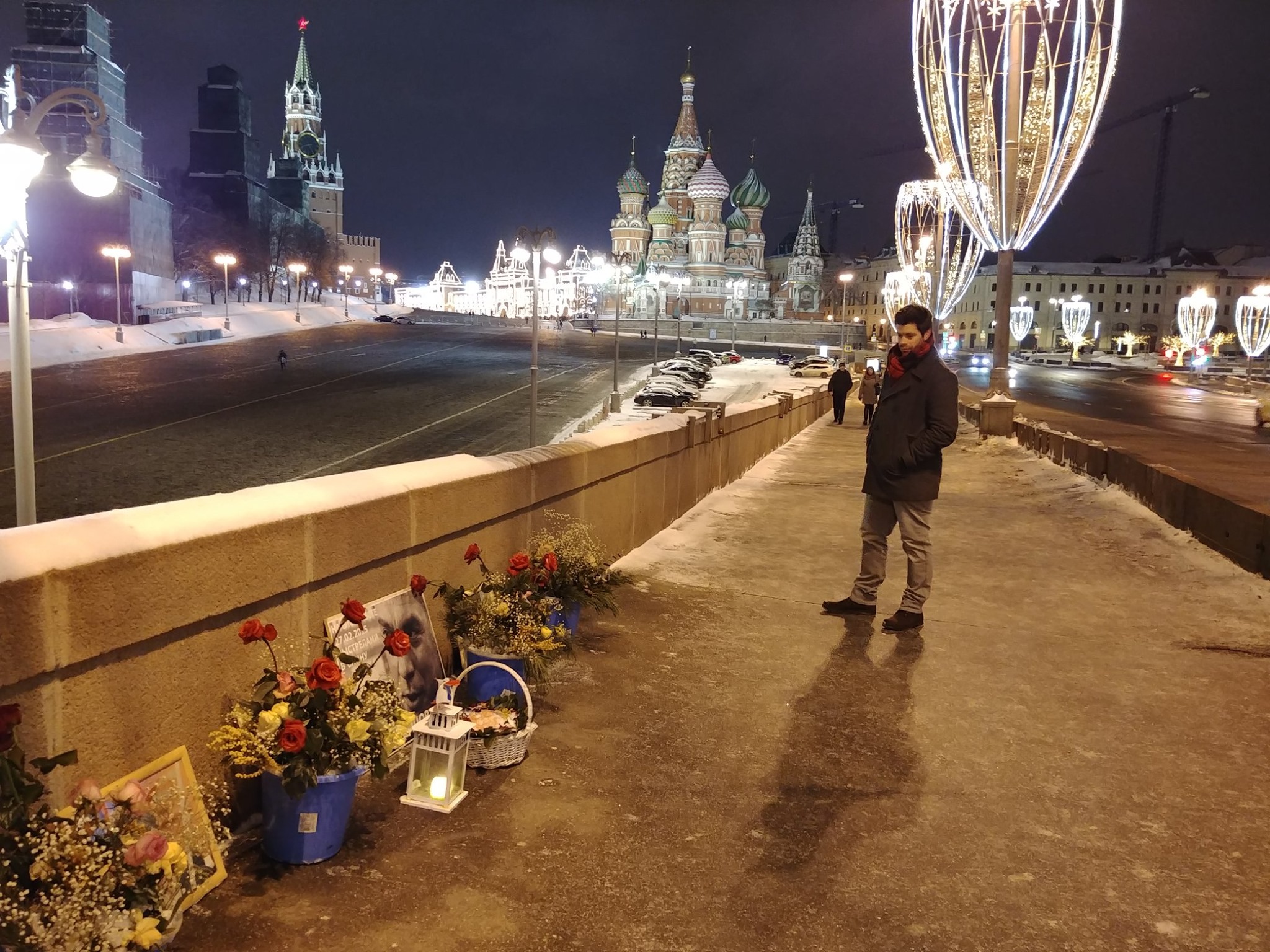 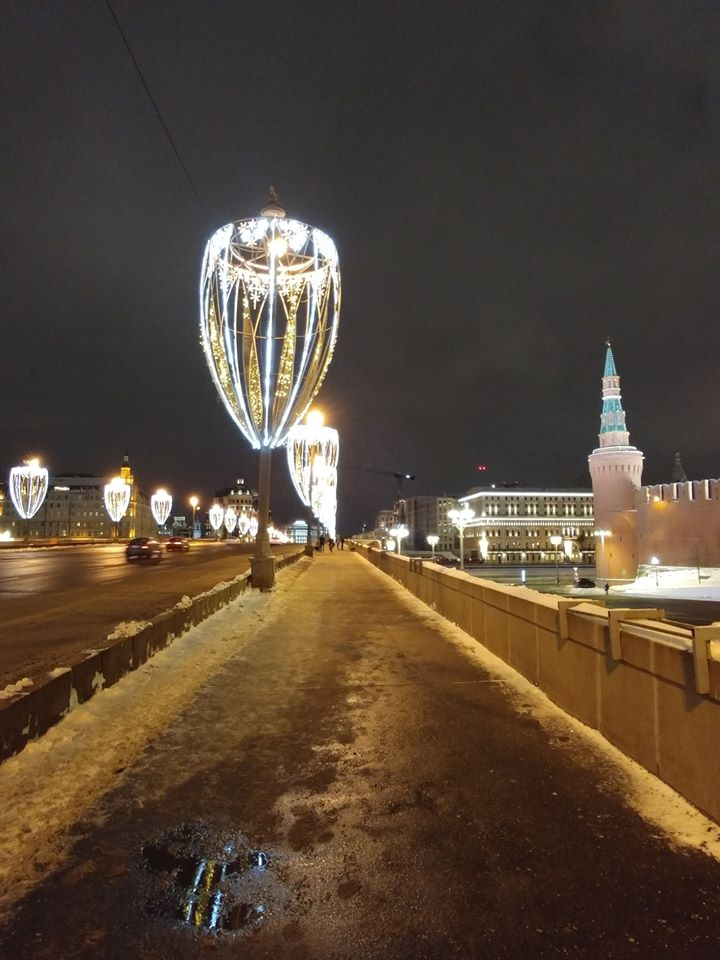