With the exception of essential services, Canada has ground to a halt. Streets are largely empty, traffic is light, and major city centres seem like ghost towns for much of the day. Restaurants are dark, grocery stores sparse, and many people seem skittish if they see someone else on the street. It is strange, somehow, that everything appears largely normal—the spring birds certainly seem to notice nothing. We cannot see the virus with the naked eye, but the fact that this invisible pandemic has utterly transformed our society for the time being is obvious to all.

Despite all of this, and despite the fact that we have been willing to shoulder enormous economic sacrifice to preserve the lives of the vulnerable, it appears that nothing can shake our cultural commitment to the destruction of pre-born children in the womb. According to CTV, every Canadian province and territory has deemed abortion an essential service, even as other surgeries are cancelled to make way for the anticipated influx of coronavirus patients in the weeks (and perhaps months) ahead. Abortion services fall under provincial and territorial jurisdiction, but every single province and territory has confirmed that the killing of pre-born children would continue.

Rolanda Ryan, the owner of an abortion clinic in St. John’s, Newfoundland, told CTV that the “people leading us here in the province absolutely see [abortion] as an essential service, because it’s time sensitive and it’s [a] medical [necessity.]” Pregnancy, of course, is not a disease, and thus physically dismantling and removing the developing human being in the womb can only be considered “necessary” in a sick culture that sees children as an affliction rather than a gift. But as I’ve mentioned before, the gruesome but unspoken reason that abortion is “time sensitive” is that, if the children were to be left alone, they would eventually—in nearly all cases—be born alive.

Because these poor babies must be killed before they emerge from the womb in order for the killing to remain legal, all surgeries but abortions are being cancelled. BC has cancelled elective surgeries but will continue providing abortions. Kerry Williamson, a spokesperson for Alberta Health Services, told CTV that abortions would continue because “[t]hey are urgent/emergent.”  Doug Dahl of the Saskatchewan Health Authority stated that “[t]ermination of pregnancy is not considered an elective procedure and will continue to be offered,” but urged people to consider aborting their children with pills to follow social distancing guidelines. Paul Turenne of the Winnipeg Health Authority also confirmed that “abortions…are time-sensitive and are proceeding as planned.”

Ontario confirmed that each hospital will make its own decision, but that abortion clinics would not be closed. Quebec’s health minister stated that “access to abortion is maintained for any woman who requests it.” Nova Scotia’s clinics will remain open, and New Brunswick said that abortion, along with “traumas and cancer care, will continue.” PEI stated that “[a]bortions are considered an essential service and have not been affected.” Yukon has suspended all “non-urgent procedures,” but will continue to provide abortions. The Northwest Territories stated that they “consider [abortion] an essential service.” Nunavut has said the same. Nothing, not even a pandemic that threatens to strain our healthcare system to the breaking point, can put cracks in our commitment to the killing of the pre-born.

In fact, as healthcare professionals warn that we may soon run out of essential medical supplies, some are concerned that we might run out of something designed to take lives rather than to save them: Abortion pills. According to CTV: “Canada is experiencing a shortage of the drug used for medical abortions amid the COVID-19 pandemic. The drug, sold in Canada under the name Mifegymiso, first registered as experiencing a shortage on Feb. 6. The shortage was attributed to a delay in the shipping of the drug and was expected to be resolved by mid-February. However, the drug remains on backorder…and isn’t expected to reappear on store shelves that have run through their existing stock until next week…Because Mifegymiso is manufactured in Europe, which has been hit hard by the COVID-19 outbreak, the current shipment was stuck in Montreal as extra measures were put in place to ensure the safety of those dealing with the packages.”

In fact, according to Frédérique Chabot, the director of health promotion at Action Canada for Sexual Health and Rights, the demand for abortion pills will likely increase as the pandemic continues, but she noted that “at this point, everything is being rearranged to ensure that abortion is being treated as an essential service…it would have an impact, if there was a shortage, because it is recommended that a lot of abortion clinics move many of their appointments to do medical abortions instead of offering surgical.” She urged the authorities to prepare, stating that “plans must be put in place to make sure we don’t suffer shortages in the next while” and that “everyone needs to do their part.”

This reality means that the pro-life movement will be even more essential than usual in the weeks and months ahead. We can be sure that the abortion industry is preparing for a coronavirus baby boom in the days ahead, because they know that they will have many customers seeking their awful services. Combine that with an inevitable economic downturn—perhaps worse—and there will be many, many precious pre-born children who will be in desperate need of advocates willing to reach those seeking abortions to persuade them to change their minds. My colleagues and I at the Canadian Centre for Bio-Ethical Reform are using this time, when pro-life public outreach is restricted by social distancing and the state of emergency, to utilize the online public square as well as plan for the moment we can renew our public outreach and prepare new resources to fuel the building of a pro-life culture in the days ahead.

Because when that moment comes, for many pre-born children, the state of emergency will be just beginning. 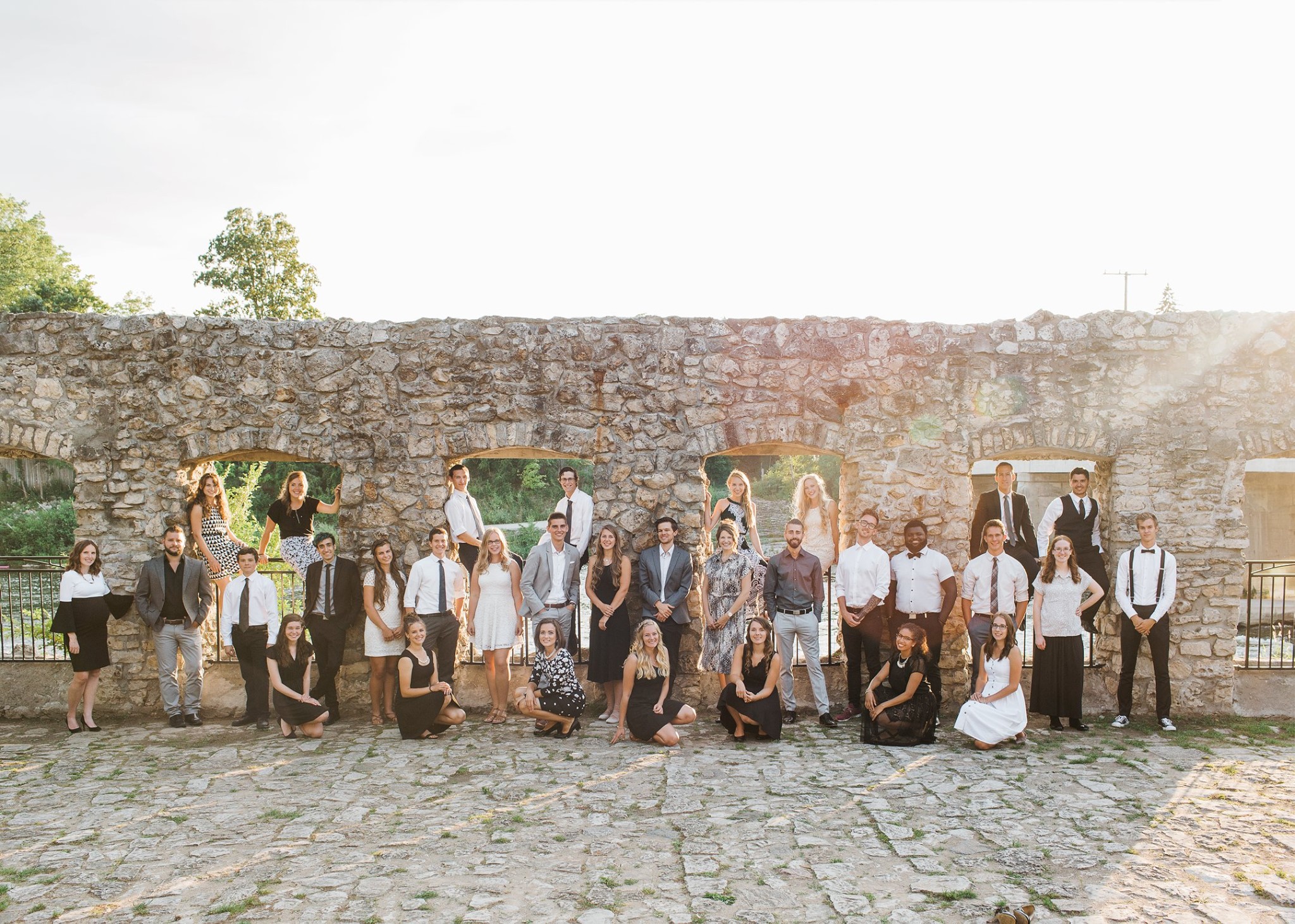