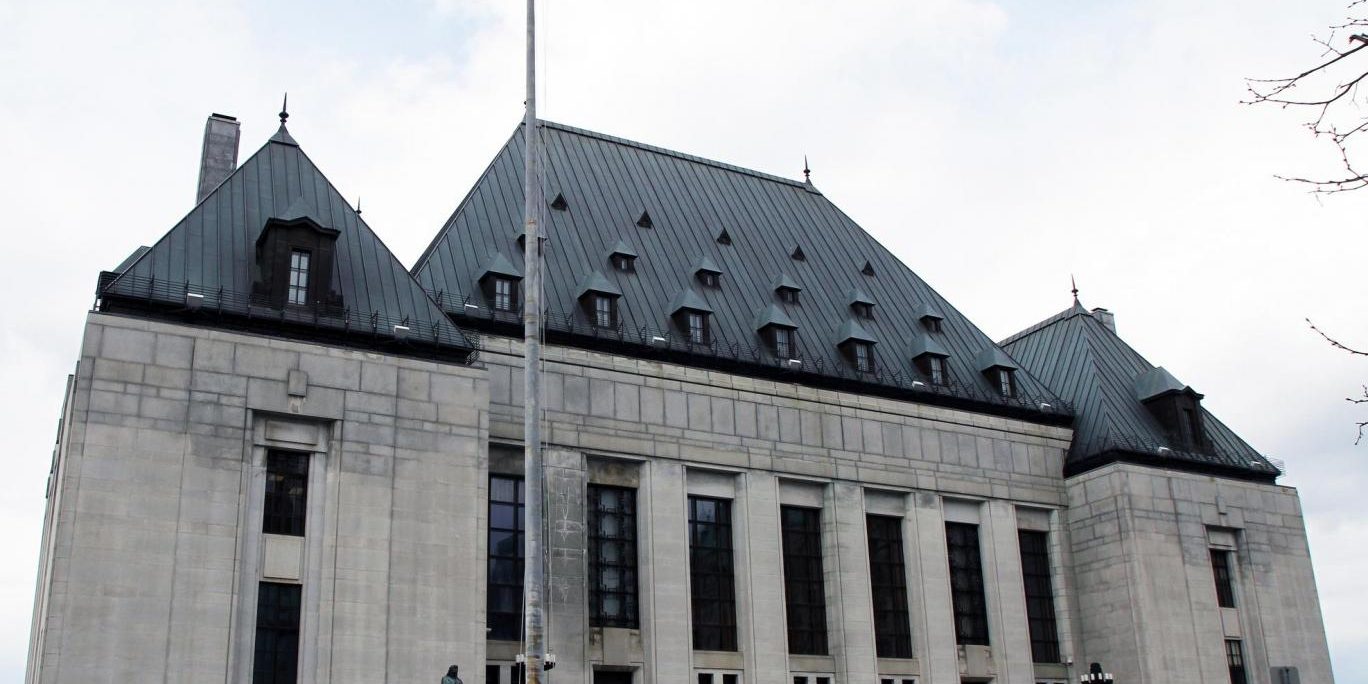 It was that wise analysis that popped into my head when I logged into Facebook yesterday and scrolled past dozens of stories from around the world, all announcing that the Canadian Supreme Court had just declared that “most bestiality is legal,” in the words of Britain’s Independent. I wasn’t particularly enthused that Canada’s last prance across world news was brought on by our freshman prime minister’s smug stammerings and shirtless pics, but it seems new lows can always be achieved.

The court case that brought this bizarre topic into the headlines is even more disturbing. Reader discretion is advised:

While bestiality is a criminal offence in Canada, the top court ruled the legal definition is much more limited than how it has been interpreted for decades. It all goes back to the 1800s Church of England trying to ban any sex acts that were seen as unnatural.

Over the years the Criminal Code of Canada changed but the definition of bestiality was never explicitly expanded. The court found in a 7-1 ruling Thursday that there needs to be penetration involved for an act with an animal to be a criminal offence.

“There is no hint in any of the parliamentary record that any substantive change to the elements of the offence of bestiality was intended,” the Supreme Court ruled.

The case before the Supreme Court involved a man who sexually abused his teenaged stepdaughters. On multiple occasions he forced them to put peanut butter over their genitals so the family dog would lick it off.

This Supreme Court decision on whether or not the particular sex acts in question qualified as sex is the canine equivalent of a teenager rounding third base but saying, “Ha. It doesn’t count!” It’s hard to know where to start with this. I can’t actually quite believe that this happened, much less that it demands analysis. But it’s #2016, so here we go:

My suspicion is that Parliament will clarify for the empty robes over at the Supreme Court that bestiality does, in fact, include all sex acts with animals. But the very fact that we’ve had to have this discussion in the first place is a truly vomit-worthy indication that Canada’s moral compass is spinning wildly in every direction, and that our judiciary has gone to the dogs.