Zombie Patrick Brown shows up to replace himself 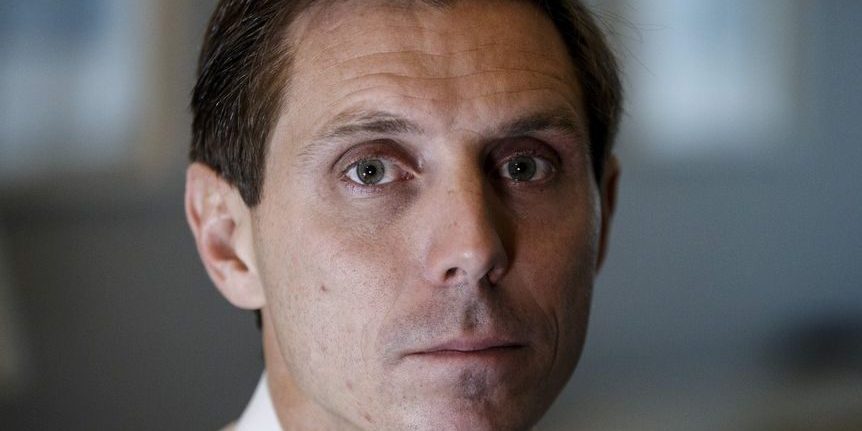 There is a legend that Irish funerals were referred to as “wakes” just in case the person was unconscious rather than dead, and thus people could gather around and keep a close eye on the body for some time before burying it. Perhaps everyone should have been keeping a better eye on former PC leader and current PC leadership contender Patrick Brown, who has obviously spent the last few weeks in exile organizing a comeback unprecedented in Ontario politics. The commentariat is mocking the idea that a man so recently thrust out by his own colleagues over sexual misconduct allegations could actually win, but I wouldn’t write Brown off so quickly. His campaign to retake the PC party was very carefully planned, and there’s no telling what could happen next.

And so, it seems as if those of us who write about political happenings spoke too soon: Patrick Brown is back like a bad rash. We’ll have to see how thoroughly he manages to infect the leadership race and the party he is seeking to retake in the weeks ahead.