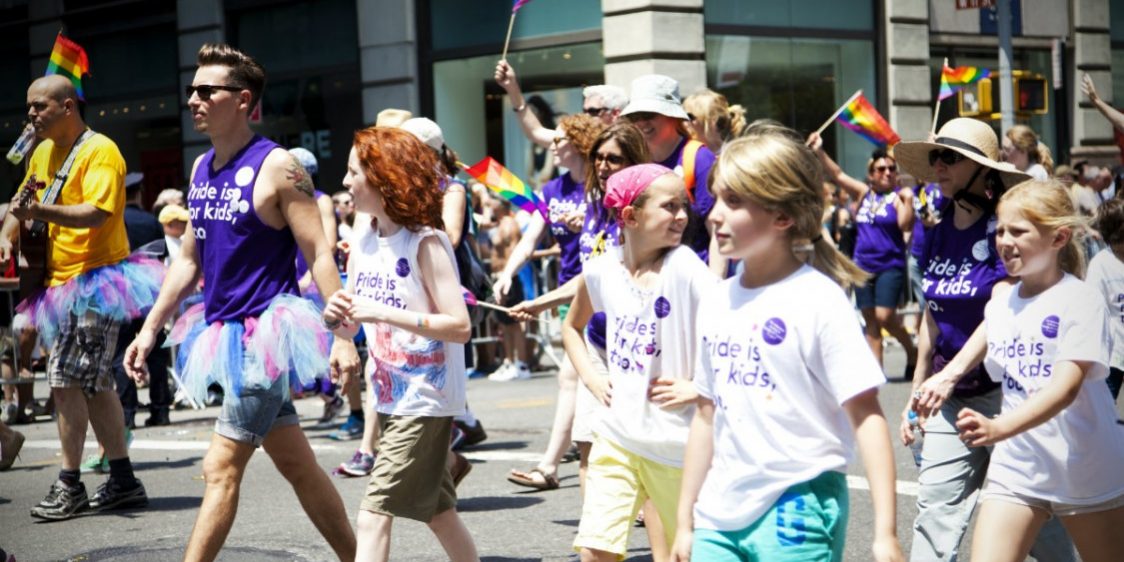 A few years back, my friend JJ McCullough published a rather unpopular column, noting that although Pride parades have become a litmus test for one’s level of tolerance these days, there are plenty of people—himself included—who simply find them distasteful displays of indecency. The media and progressive politicians like to gang up on conservative politicians and demand that they show up and frolic with the crowds or be damned as unforgivable bigots, despite the fact that these events now regularly expose children to male adult nudity and simulated sex acts, something that progressives seem to collectively ignore.

One of the first decisions premier-designate Doug Ford will need to make is whether to march in Toronto’s gay Pride parade later this month. If he doesn’t submit to strolling down Yonge Street while getting soaked by leather-clad men armed with water guns, his critics will claim it’s proof he hates gays.

DeHaas then points out that Pride events have become heavily politicized, with the police being told to stay away due to pressure from groups like Black Lives Matter, as well as association with other left-wing fringe groups. And then he makes several points that are sure to incur the wrath of the LGBT crowd—if a politician were to make them, they would find themselves pilloried overnight:

And that’s not the only reason a centrist or right-leaning politician might want to skip.

Some on the left have claimed Ford’s description of Pride as an event where “middle-aged men with pot bellies” run down the street “buck naked” was evidence of homophobia. I’d say that was just an accurate description of what goes on. Disturbingly, more and more parents are bringing young children to watch the parade, exposing them to provocative displays of sexuality that no child should witness. If a politician believes in family values, why would he or she want to be associated with such debauchery?

In fact, the main focus of Canada’s gay lobby recent years has been demanding that taxpayers fund PrEP, an expensive HIV medication that gay men can take to reduce their risk of catching the virus during condomless sex. Experts are now, unsurprisingly, linking PrEP to a rise in drug-resistant gonorrhea. For many gay men, PrEP is nothing more than an aid to promiscuity, yet left-wing governments in Ontario, B.C. and Quebec have all started using precious health-care dollars to hand it out for free.

While conservative politicians face constant pressure to show up at Pride events, none of them dare to respond to those accusing them of various phobias with a few simple questions: Do you think public nudity is appropriate? Is it “homophobic” to think that sex acts, simulated or otherwise, should remain indoors? Should children be exposed to male adult nudity? Should politicians condemn the presence of children at events where adult nudity is common and expected?

I, for one, would be very interested to hear how these questions would be answered.