Following a 20,000-strong pro-life march in Guatemala City last week that forced the government to drop their plans to legalize some abortions, Catholics and evangelicals united again in opposition to abortion—this time in the Dominican Republic. Thousands gathered on September 9 in front of the National Congress waving the blue kerchiefs that have become a symbol of the pro-life movement to demand that the government abandon its plans, which have been largely fueled by foreign cash:

Led by Archbishop Francisco Ozoria Acosta of Santiago, pro-life marchers gathered September 9 in front of the National Congress in the country’s capital. Under the theme “Let’s Save Both Lives,” the demonstration argued against the legalization of abortion, with speakers giving presentations from legal, scientific, and medical perspectives.

While the march was organized by the Catholic Church, large crowds of Evangelical Christians also participated. The Archdiocese of Santo Domingo explained in a statement that “our obligation is to warn what will happen if abortion on three grounds [of fetal deformity, rape and incest] is approved.”

In other countries where abortion has been legalized on narrow grounds, the archdiocese said, “the culture of death groups demand that unrestricted abortion be approved, maternal mortality does not go down, neither do teen pregnancies.”

The legalization of abortion in the Dominican Republic is being heavily promoted by international groups, including Planned Parenthood, Women on Waves, George Soros’ Open Society, Human Rights Watch and the United Nations Population Fund.

Right across Latin America and South America, abortion activists are attempting to ramrod the legalization of abortion through by appealing to a narrow set of circumstances (usually tragic ones.) But as Ozoria pointed out, this tactic is always used to begin the process of legalizing all abortions, and it is naïve to think that Planned Parenthood, the UN Population Fund, and any organization funded by George Soros have any intention of being satisfied with limited abortion. They want abortion on demand, preferably funded by the government. There’s a lot of money to be made killing Hispanic babies, and a lot of organizations eager to get their bit of blood money. 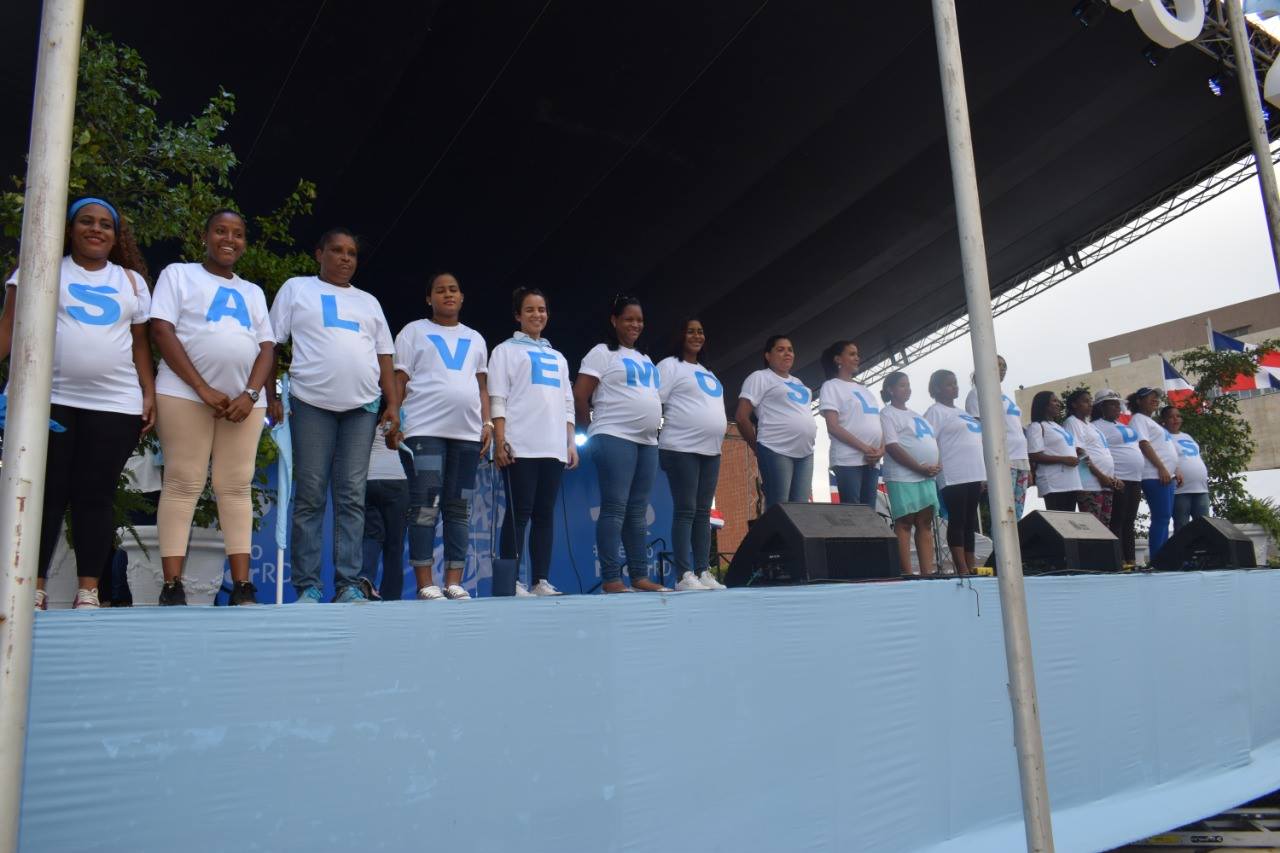 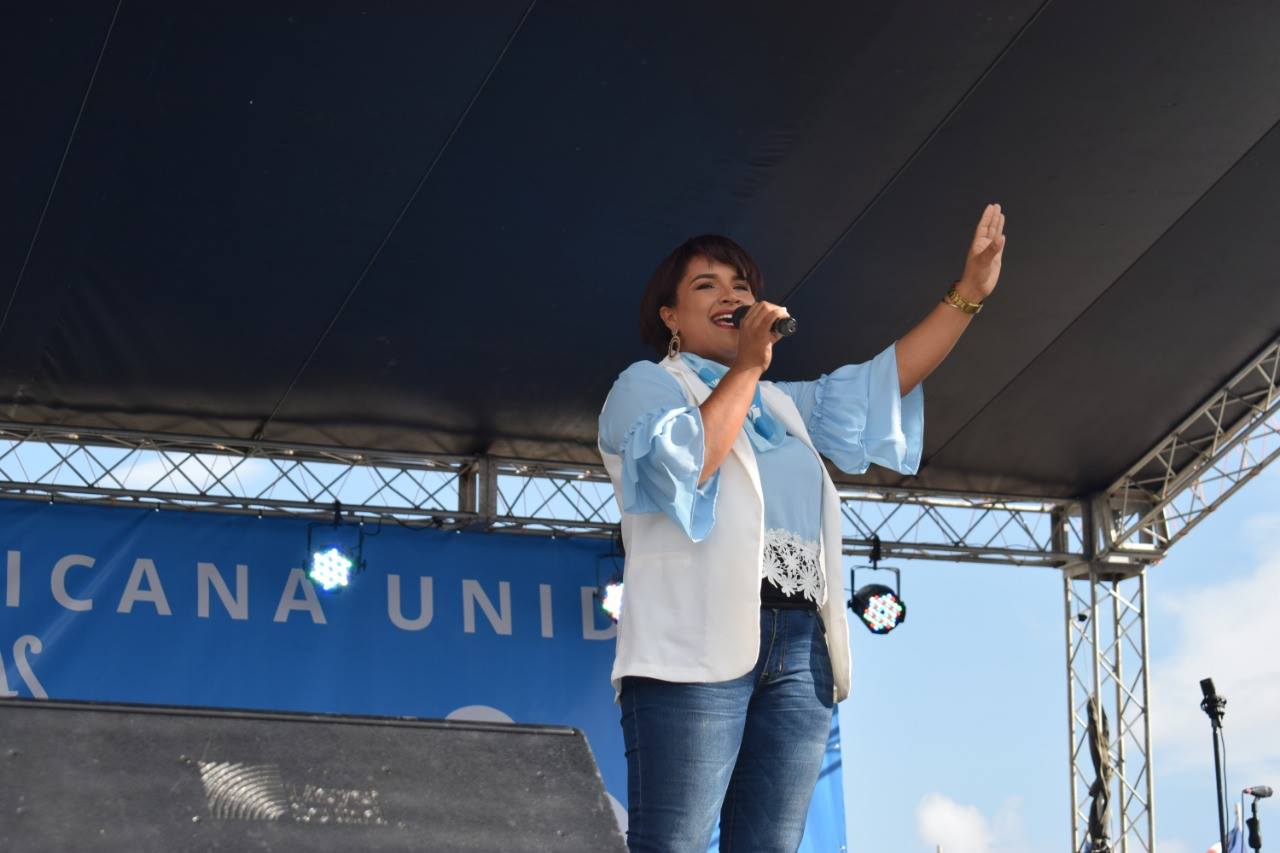 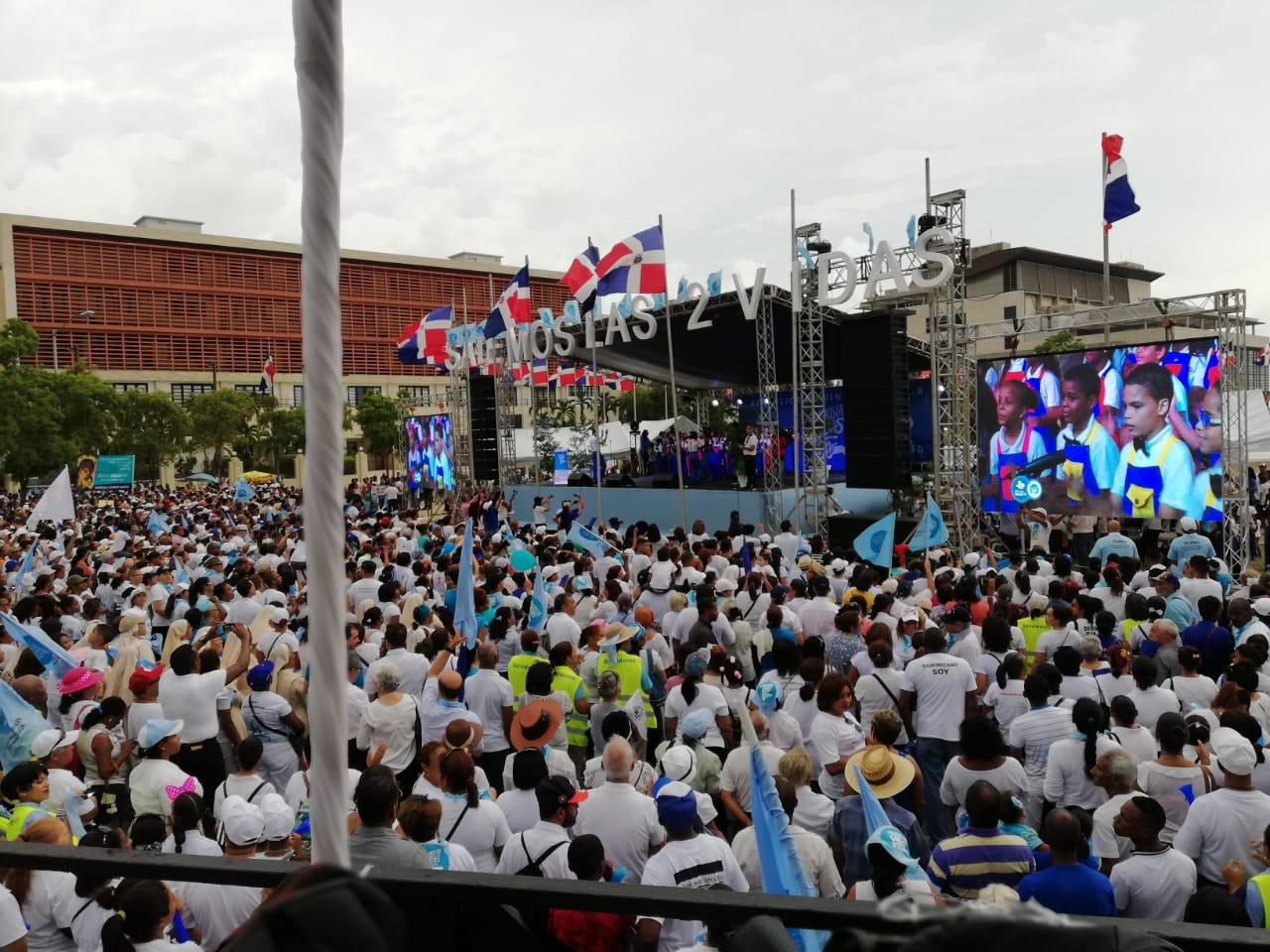 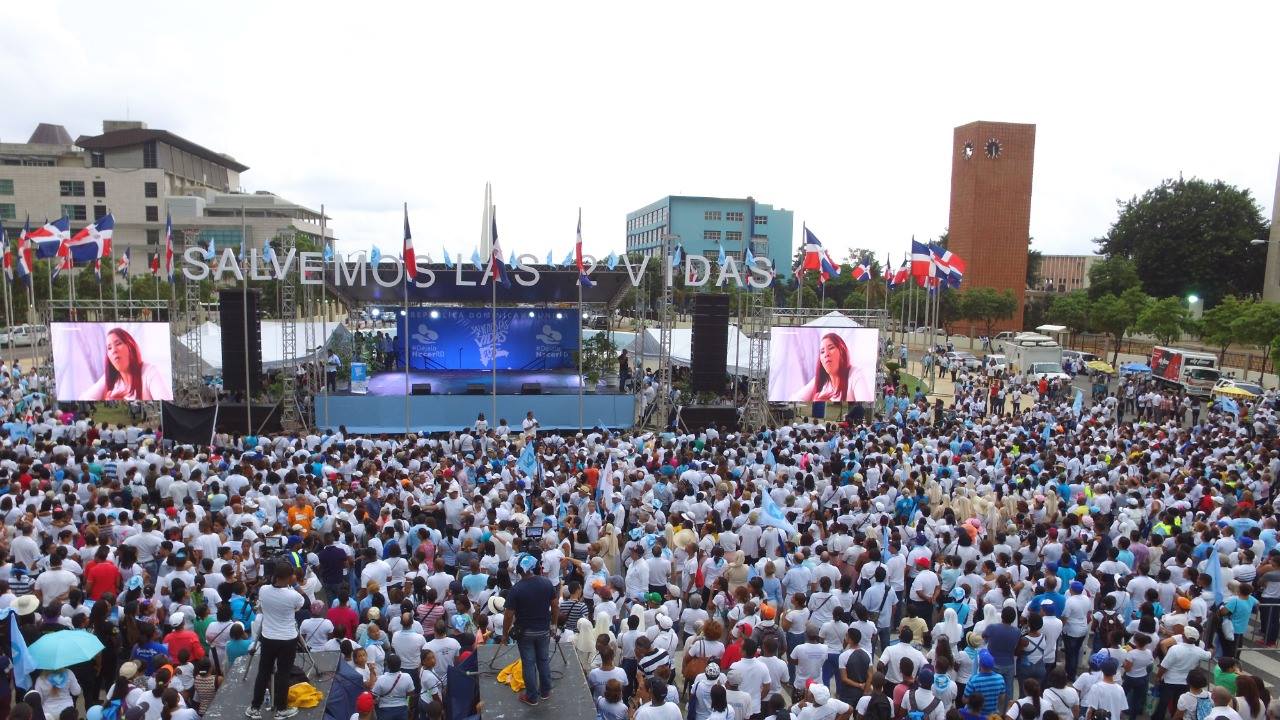