The “Blue Wave” movement continues to escalate across Latin and South America, with tens of thousands of people regularly taking to the streets across the continent to push back against the relentless attempts to legalize abortion in their countries—attempts that are often funded by Western organizations. Rallies in Argentina, Chile, and Guatemala have successfully forced wavering politicians to reckon with the pro-life majorities in their countries, and several weeks ago Brazilian pro-lifers also took to the streets.

I contacted Marcela Errecalde, a pro-lifer who works as a coordinator with Unidad Provida Argentina, a coalition of more than 150 civil pro-life organizations. She helped organize the massive Argentinian rallies this year (they are referred to as “manifestations”), and works across Latin America to ensure that pro-life groups are working with one another and supporting each other’s efforts. I emailed her to ask about the recent rallies in Brazil, and she was kind enough to answer my questions:

What happened in Brazil recently?

Marches and national acts of popular initiative in defense of the two lives, the pregnant and the unborn child. More than 30 thousand people from different movements, creeds and positions throughout the Brazilian territory. People without creeds or positions; anyone who seeks to defend human dignity took part in the marches or acts.

The movements are diverse. There are confessional, segmentary, nonpartisan and supra-religious, which enables the unity of all people with good will to get together for a single goal: the defense of the dignity of the human person, from conception to natural death.

What are the challenges facing the Brazilian pro-life movement?

The lack of public support to promote public policies that support women at the risk of abortion and social vulnerability. It is necessary to spread the culture of life! Today, the state allocates incentives and resources to legitimate death, while we want Life! The promotion of abortion, especially in the media and education, is carried out indiscriminately by the government with the excuse of investing in the area of sexual and reproductive rights, even though the vast majority of the population has already stood against the violence of abortion. Pro-abortion [forces] inflames statistical numbers of maternal deaths to confuse the population and force permissive abortion legislation.

In this way we have as a great challenge the internationally funded NGOs that invest in the fallacies of data and materials that aren’t educational in favor of abortion as something good or a solution.

What are the plans of the pro-life movement going forward?

[We will] continue to fight the fallacies of groups and foundations that invest heavily in Brazil and Latin America with studies and dissemination of the truth that permeates the theme.

To spread the truth related to the real numbers and statistics of maternal death in Brazil. Electing a pro-life parliament, investing in the culture of life education, and other actions for the benefit of women and their children. 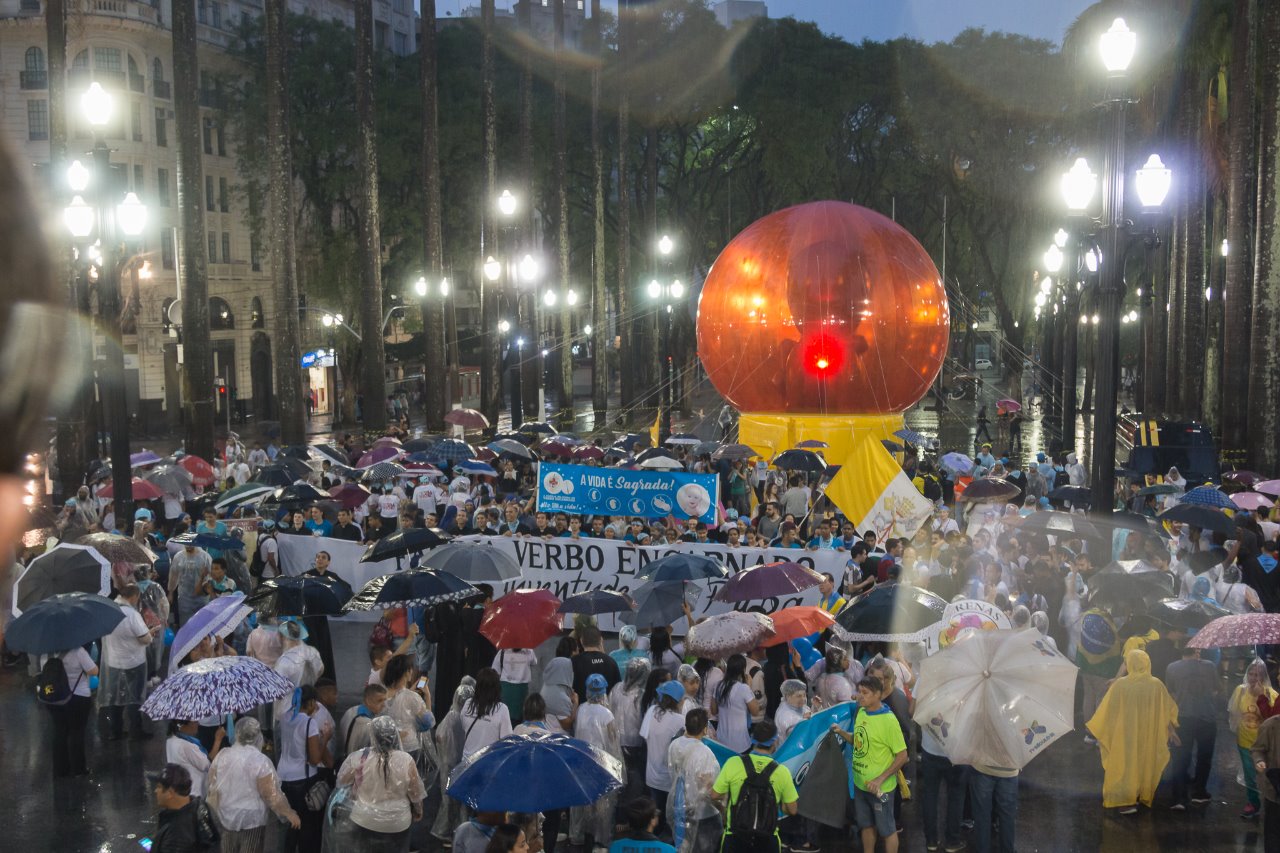 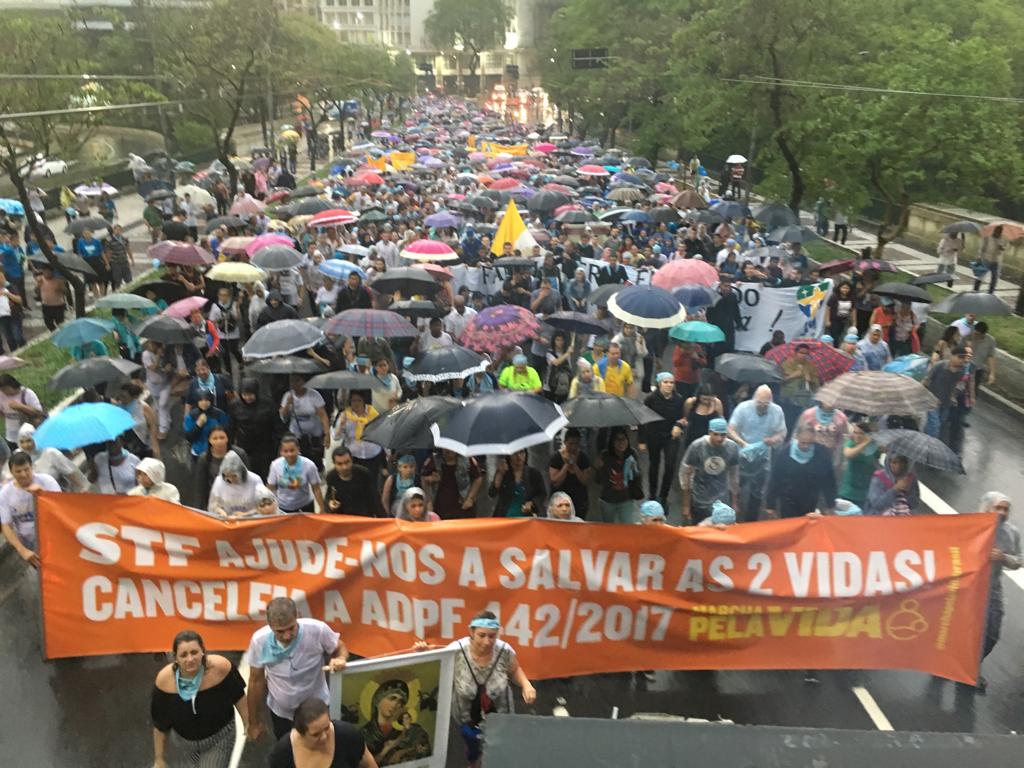 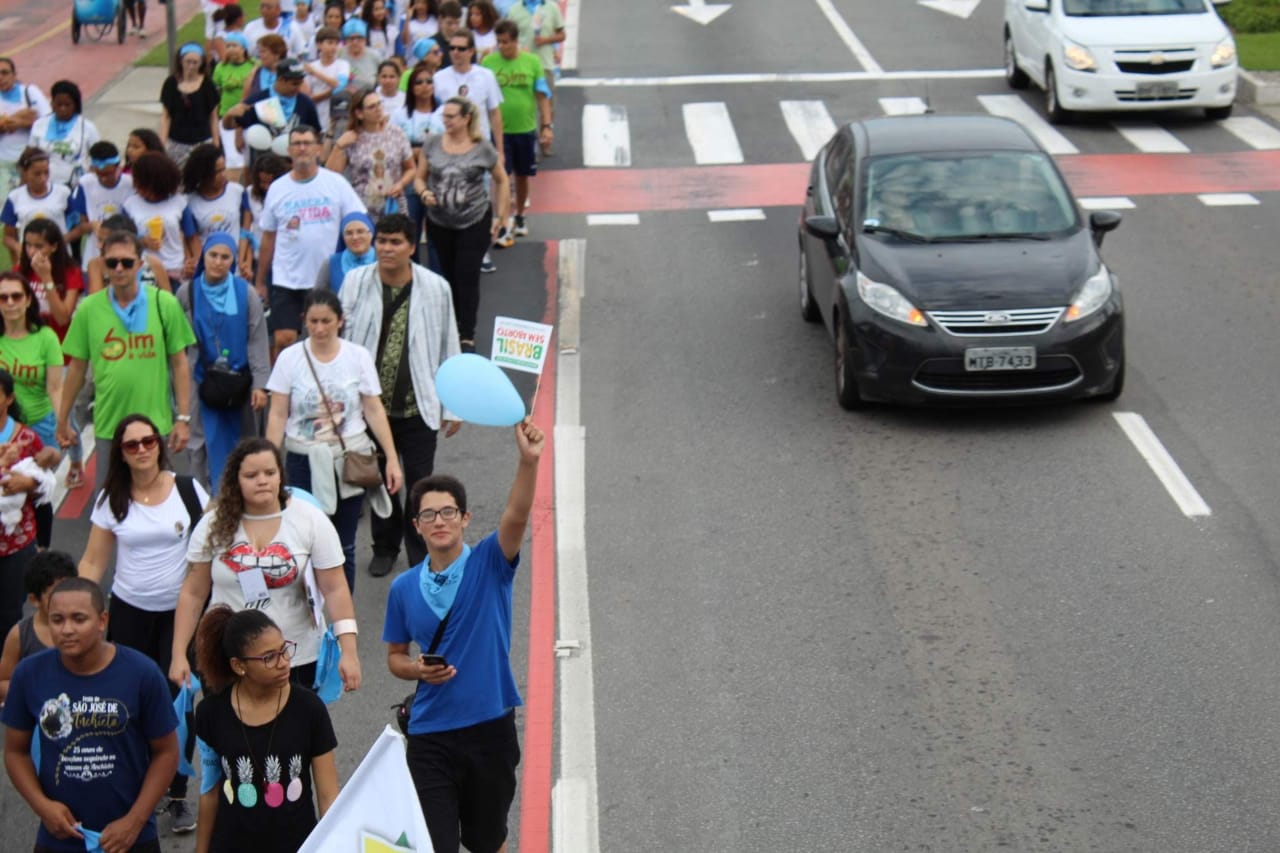 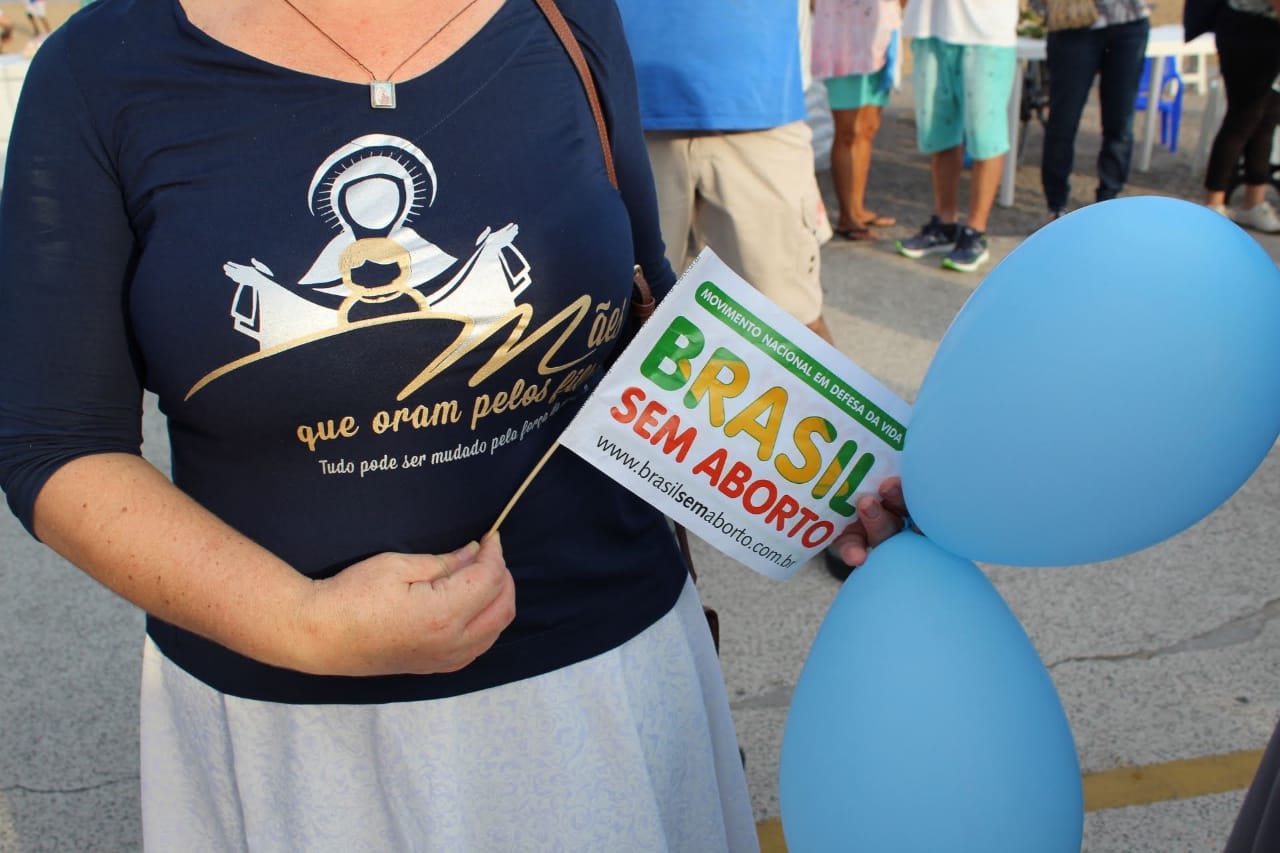 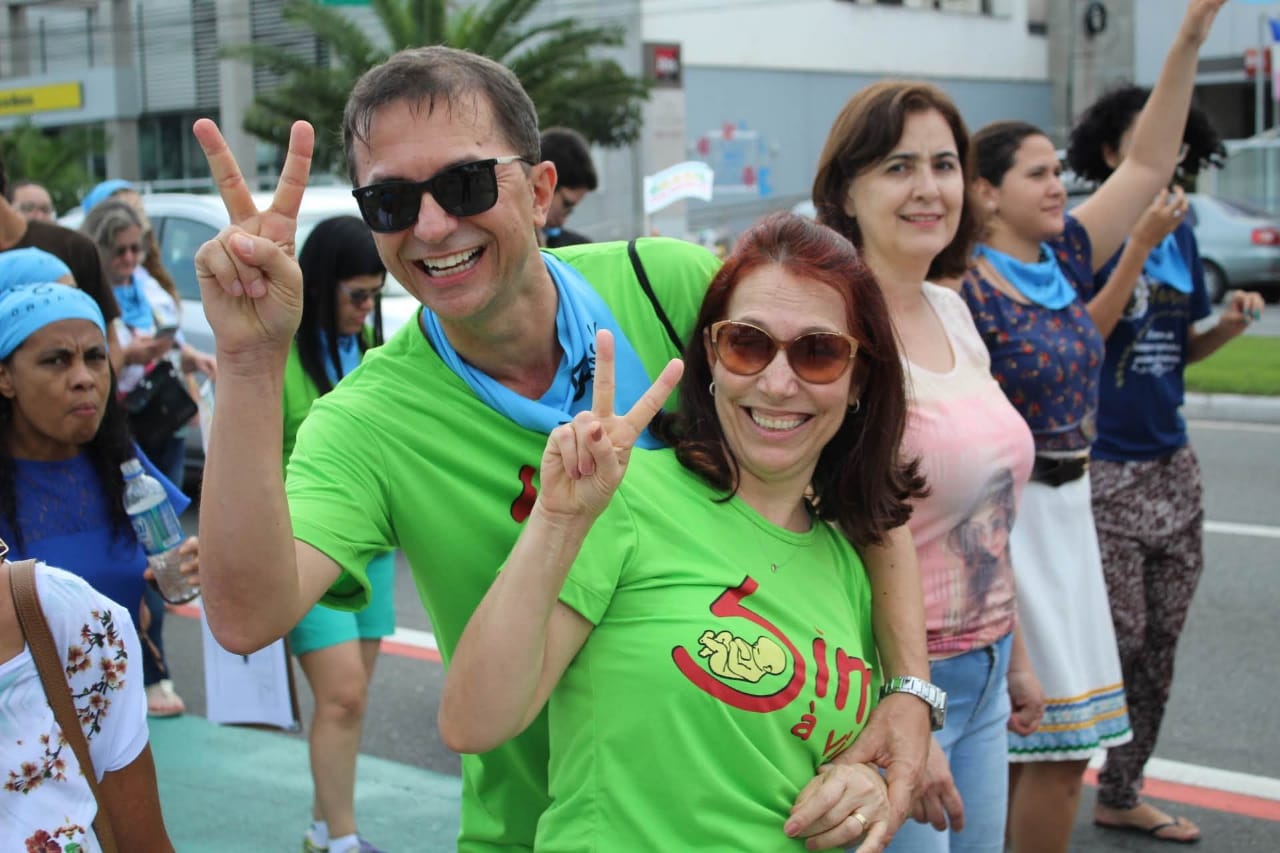 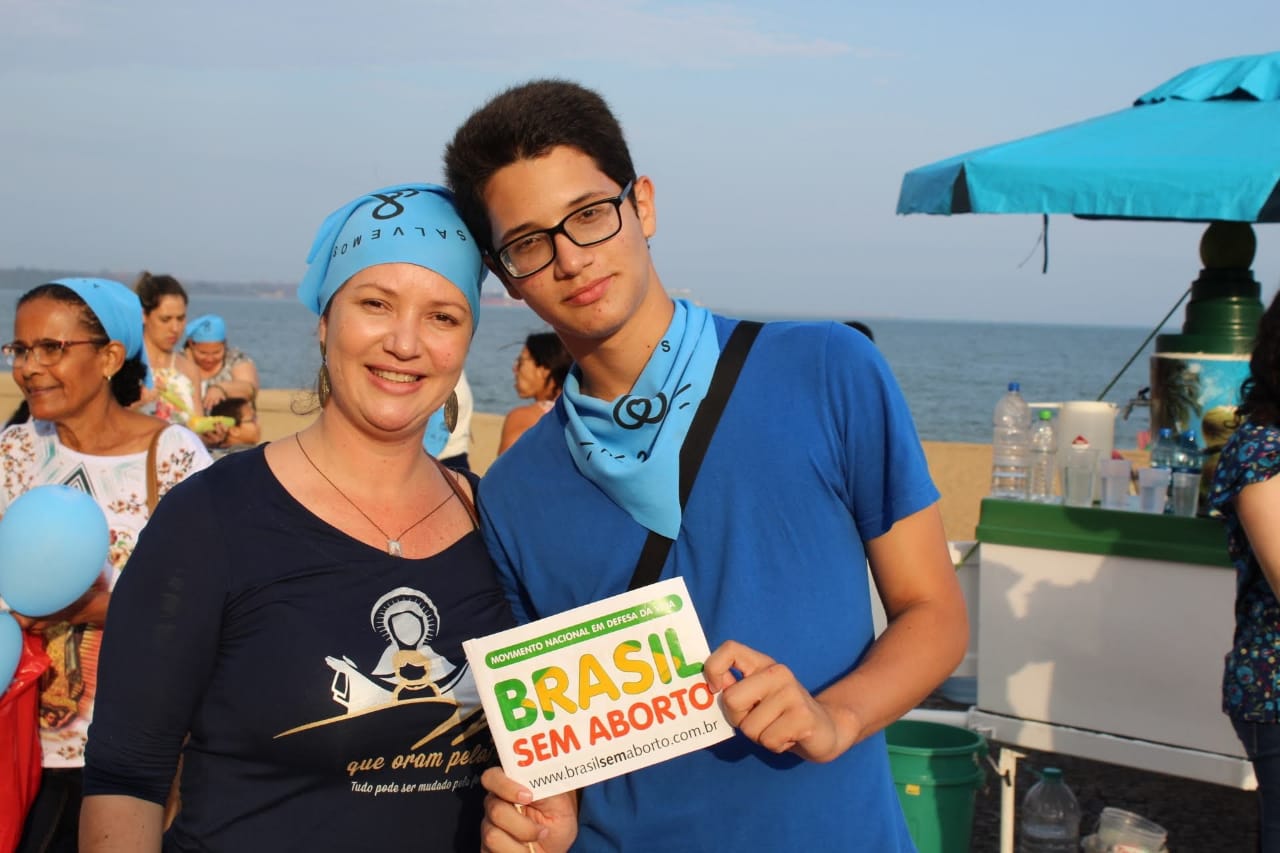 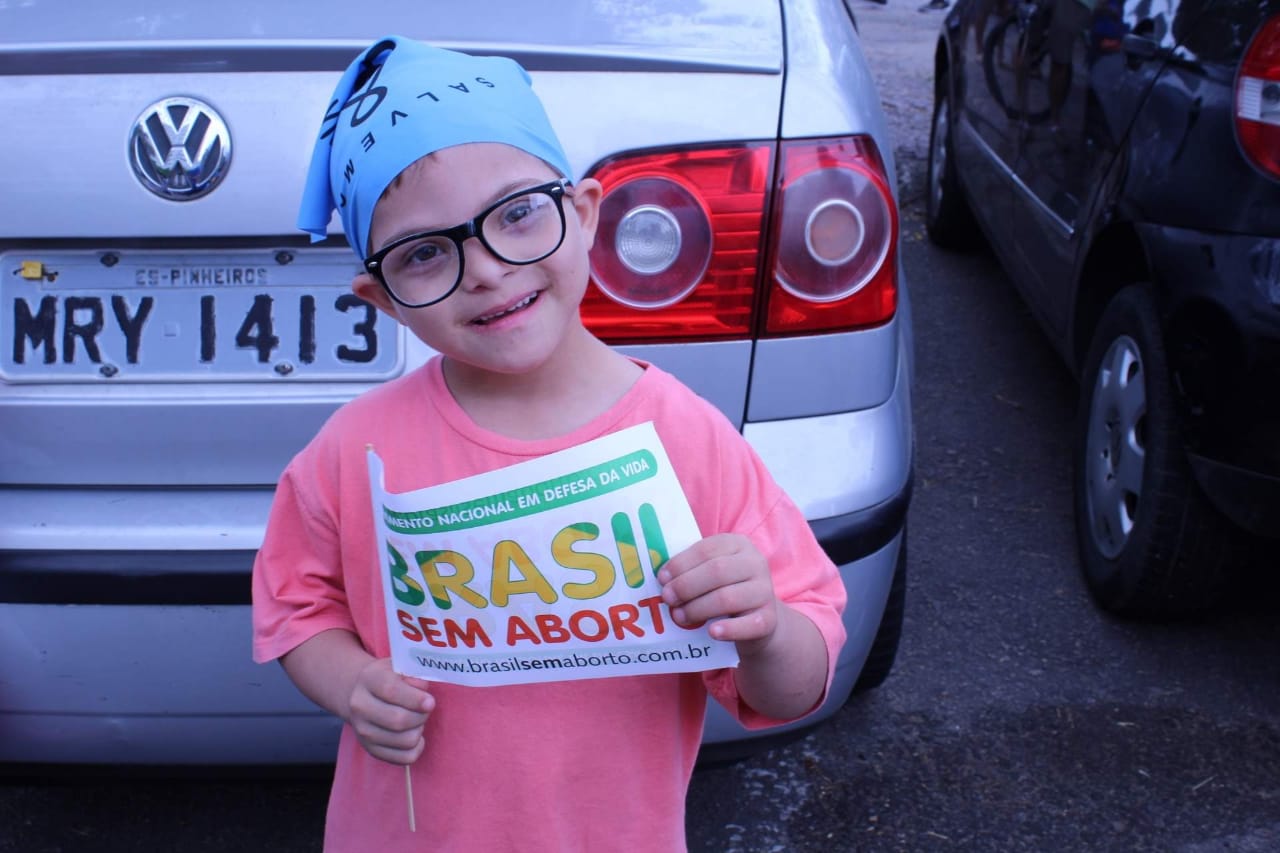 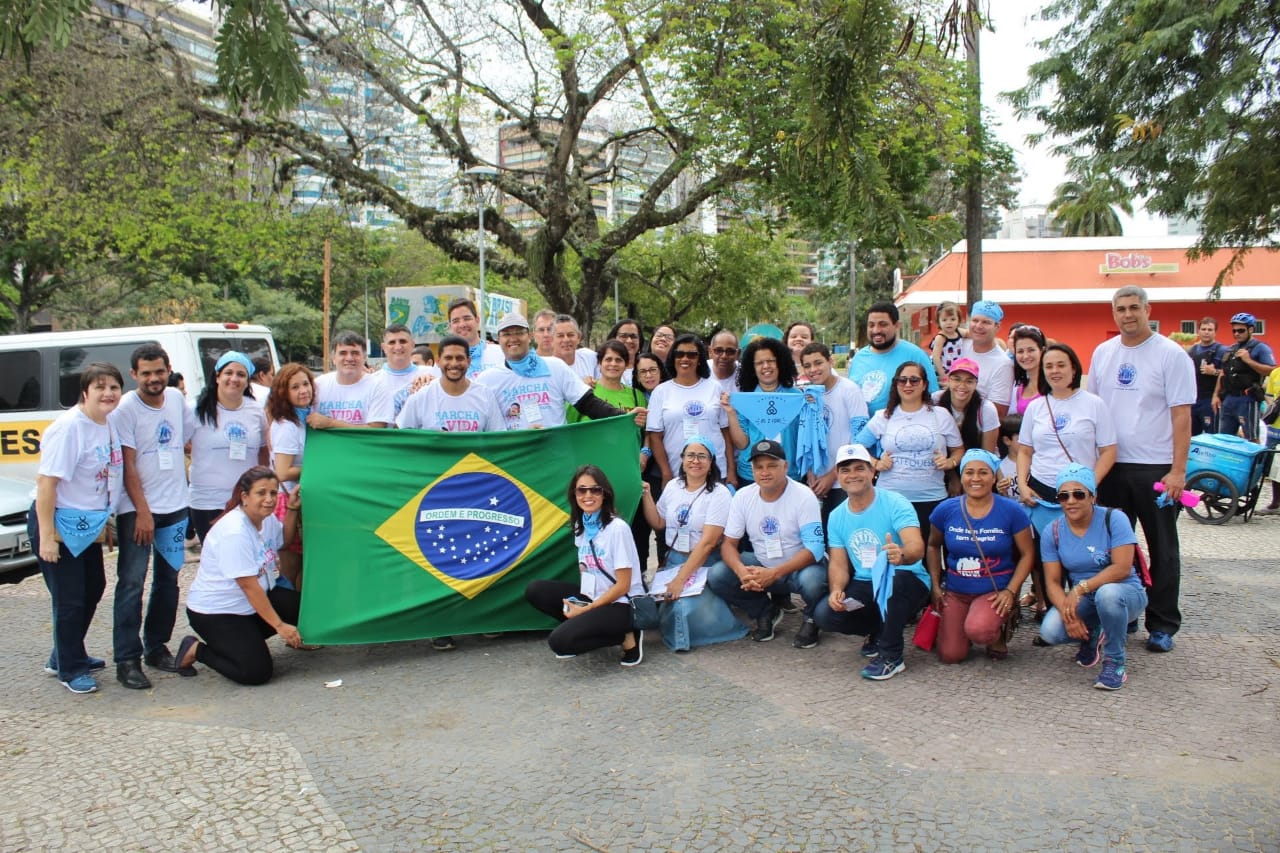 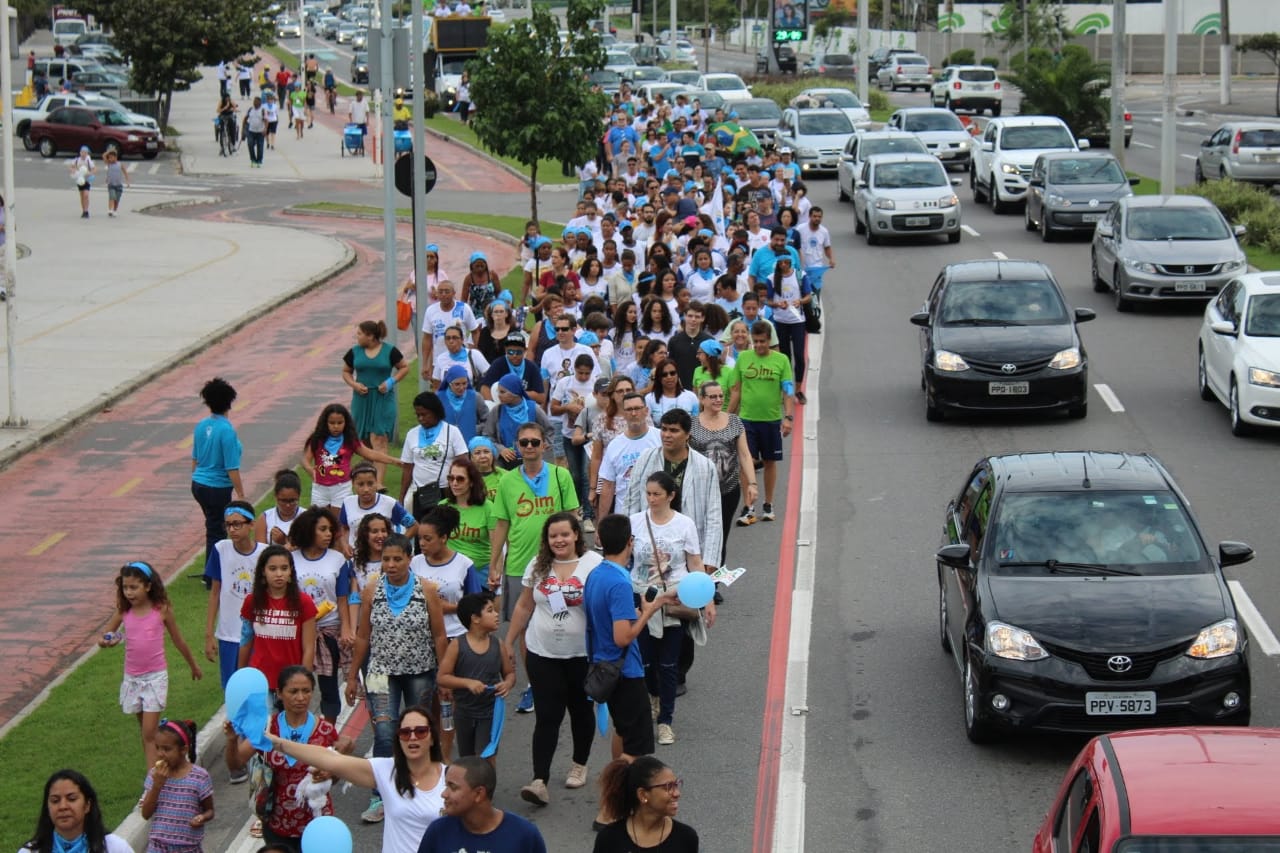 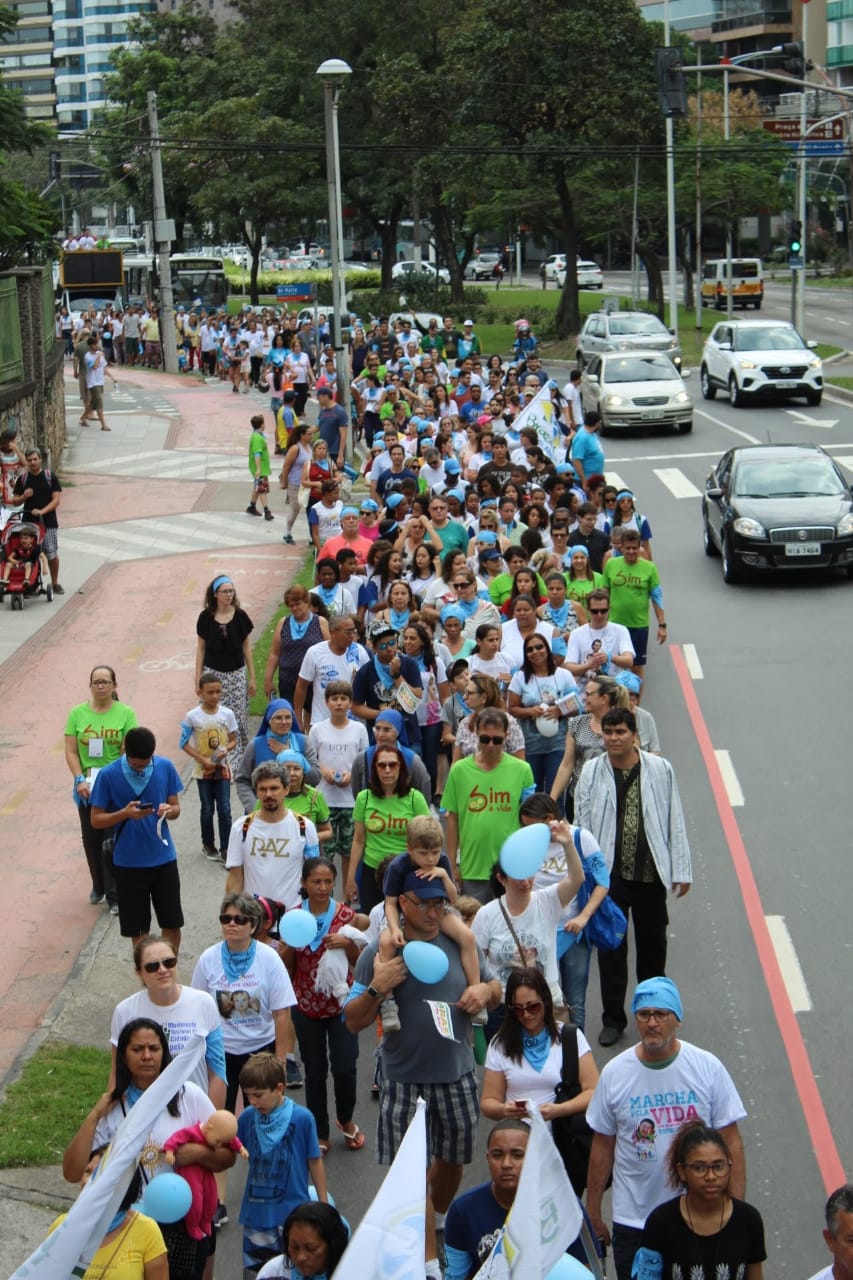 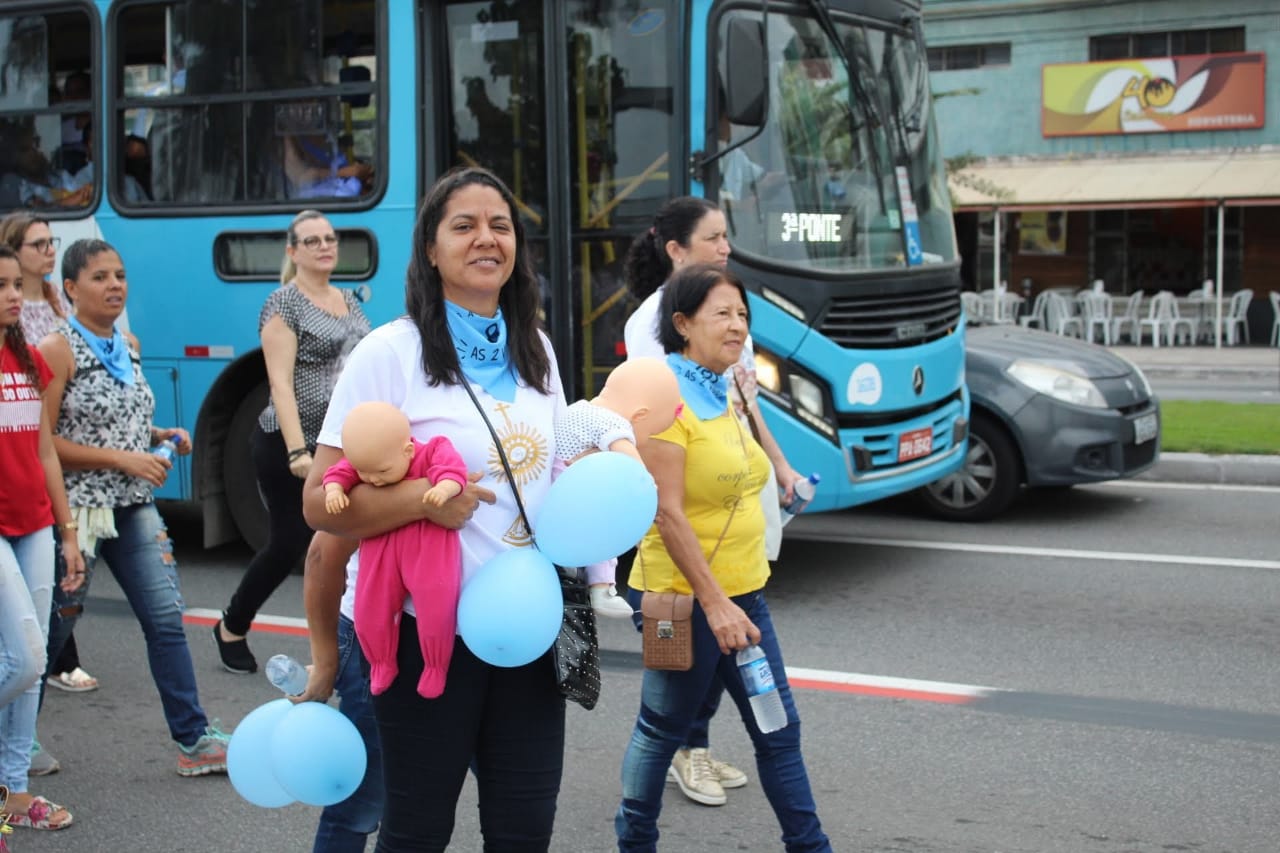