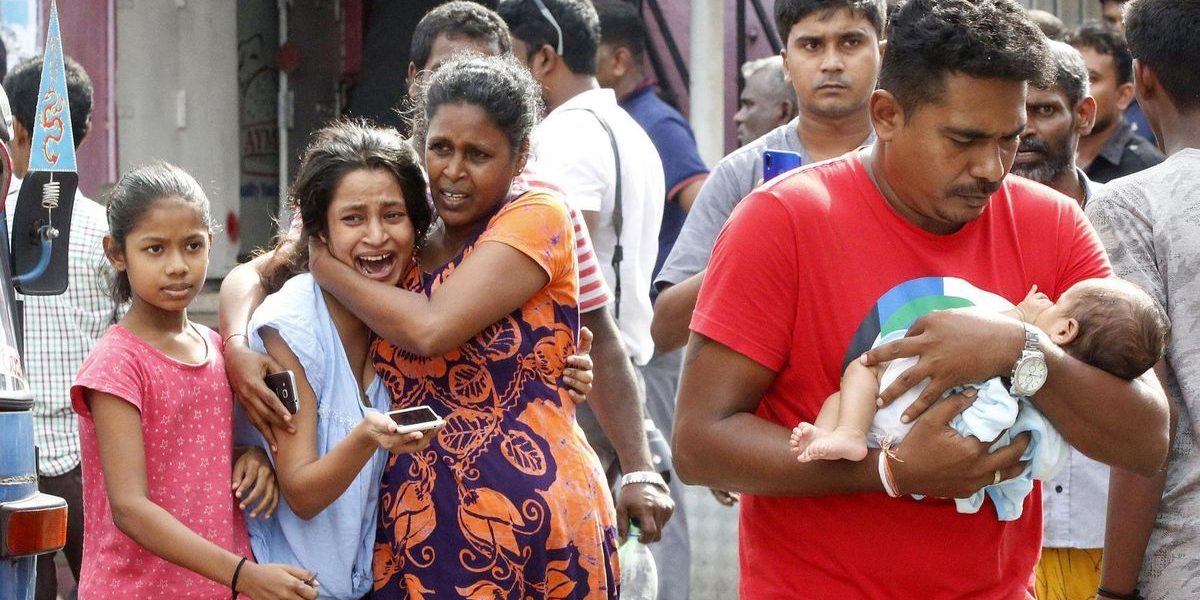 It is difficult to get surprised by the mainstream media’s utter ignorance of religion, but last week I spotted a headline that almost seemed to be an intentional parody of that fact. It was an Associated Press headlineby Nicole Winfield and Colleen Barry, on an article intended to helpfully give context to the events surrounding the fire at the great Paris cathedral: “Tourist mecca Notre Dame also revered as place of worship.” The article with that car crash of a title was filed, of all places, from Vatican City.

Following the reaction to the fire at Notre Dame, there were the responses of Barack Obama and Hillary Clinton to the ruthless massacres of Christians celebrating Easter across Sri Lanka, resulting in the deaths of 321 men, women, and children and the injury of hundreds more. While condemnations of the recent atrocities at mosques in New Zealand by a white supremacist killer were specific in naming the ideology that sparked the murders and the faith that made the victims a target, Obama and Clinton responded to the bombing of Christians by Islamist terrorists by referring to an attack on “Easter worshippers,” prompting nearly universal mockery and demands that they actually call the victims what they were: Christians, butchered in their churches because they were Christians.