“Deepfakes” means anyone could end up photoshopped into online porn–and it will look very, very real 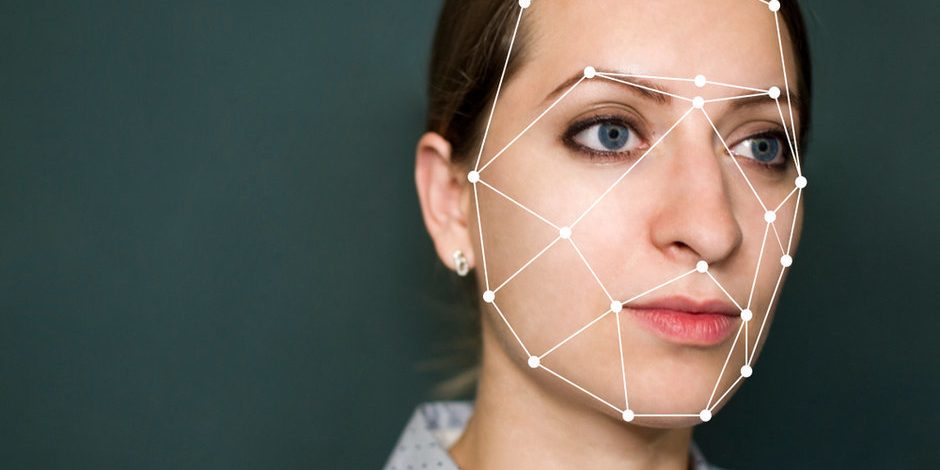 In a recent report on how pornography is turning high schools into a “battlefield,” I noticed one particularly disturbing testimonial from a male student named William, aged 17:

People just talk rubbish about other people online. But then banter turns into something worse. Like Photoshopping certain people’s mothers into poses. Then the pictures go round the whole school. You’ve got no chance of stopping that. People just do it and the school has no authority over it because it’s what goes on in your personal time. Parents can’t stop it. That’s not realistic. They don’t know what’s going on, so it doesn’t really matter to them.