The American Medical Association condemns euthanasia, the Democrats condemn pro-lifers (and other stories) 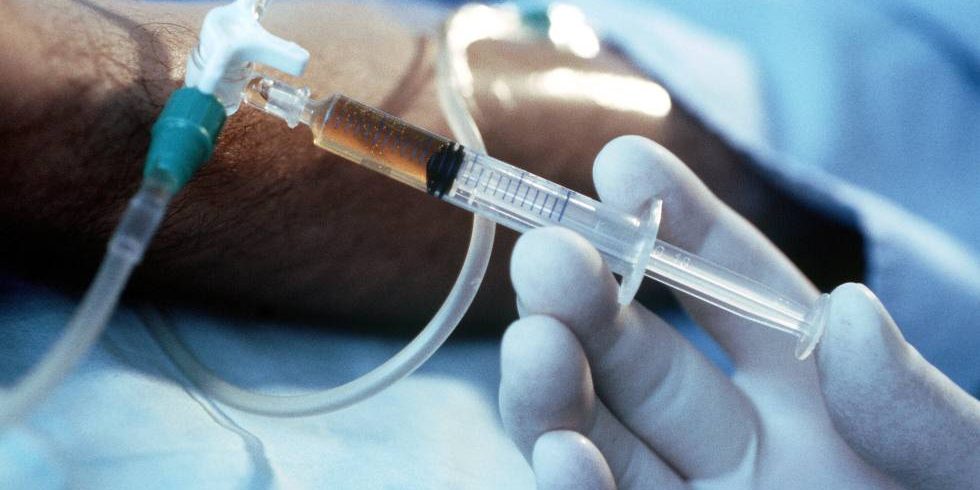 A round-up of news stories:

Fantastic news from the Euthanasia Prevention Coalition, published on June 10:

The American Medical Association (AMA) upheld its opposition to assisted suicide by a vote of 65% to 35% today. The AMA overwhelmingly maintained that:

“Physician-assisted suicide and euthanasia are fundamentally incompatible with the physician’s role as healer, would be difficult or impossible to control, and would pose serious societal risks”

Suicide activists, predictably, are outraged by this decision, but a failure to reach this conclusion could have opened the floodgates for assisted suicide legislation in states across the country. For now, the dam is holding.

Much to the dismay of the country’s right-wing leader, Brazil’s highest court has moved to ban “homophobia and transphobia,” taking a dangerous step towards criminalizing any disagreement with the LGBT agenda. From the Daily Beast:

The Brazilian Supreme Court has ruled in favor of criminalizing homophobia under current legislation until Congress creates a law that specifically addresses the matter, Reuters reports. Eight of the court’s 11 justices voted on Thursday to treat homophobia like racism, which under Brazilian law is also considered a criminal act. “Sexual orientation and gender identity are essential to human beings, to the self-determination to decide their own life and seek happiness,” Justice Gilmar Mendes said. When it became clear last month that most of the justices would vote to criminalize homophobia, President Jair Bolsonaro accused them of overstepping into legislative territory, and suggested it was time for an evangelical Christian to be appointed to the court.

Same-sex marriage is already legal in Brazil, but the justices claimed that this law was necessary in order to criminalize dangerous attitudes towards sexual minorities. Time will tell how the law is implemented, or how Congress will respond.

Despite a long battle by the Christian Life and Family movement in Ecuador, liberal justices moved to transform the country despite public opinion. From Reuters:

Five of nine judges in Ecuador’s top court on Wednesday ruled in favor of two gay couples who sued after their request to be married was denied by the country’s civil registry.

The Latin American nation is the 27th country to allow same-sex marriage with the move coming during the annual gay Pride month and events to mark the 50th year of the Stonewall riots in New York that gave rise to the global movement for LGBT+ rights.

In nearly every country, massive social change has been forced from the top-down, and public opinion only follows once the LGBT project has been imposed on the population by a handful of (usually) unelected judges.

It is not just “transphobia” and homophobia that are being compared to racism these days. Democratic presidential candidate Kirsten Gillibrand upped the rhetorical ante recently by saying that pro-lifers (and polls say this is a slight majority of the American public) are in many ways similar to Nazis or the Klan. From the National Review:

In an interview with the Des Moines Register, New York senator Kirsten Gillibrand suggested that opposition to abortion is akin to racism.

Gillibrand, who continues to linger near the very bottom of the pack of Democrats running for the 2020 presidential nomination, has stated that she plans to impose a litmus test on all of her judicial nominees, should she be elected. When asked whether that choice would threaten judicial independence, here’s how Gillibrand replied:

I think there’s some issues that have such moral clarity that we have as a society decided that the other side is not acceptable. Imagine saying that it’s okay to appoint a judge who’s racist or anti-Semitic or homophobic. Telling– asking someone to appoint someone who takes away basic human rights of any group of people in America, I don’t think that those are political issues anymore.

The senator next claimed that she respects “the rights of every American to hold their religious beliefs true to themselves,” but went on to suggest that the principle of “separation of church and state” demands that “ultra-radical conservative judges and justices” not “impose their faith on Americans.”

The Democratic Party is the self-declared enemy of the pro-life movement, and anyone who values life in the womb or liberty itself should never, ever forget it.