The Trump Administration defends a nurse forced into assisting an abortion 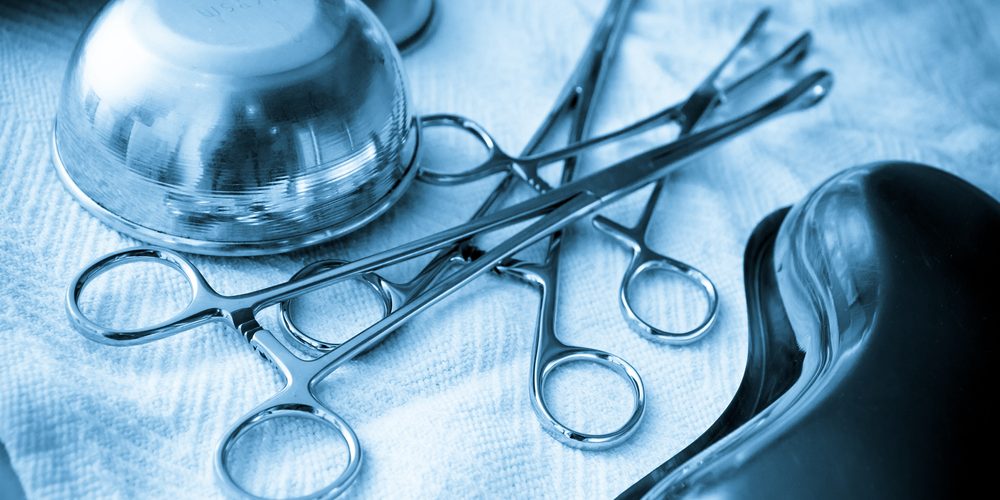 While President Trump continues to publicly blunder on in a whirlwind of chaos, behind the scenes, members of his Administration persistently prioritize the issues of life and religious liberty. One recent example particularly stands out. This is excellent news from The Atlantic:

Under Donald Trump, departments across the executive branch have made religious freedom a clear priority, and nowhere has that agenda been more prominent than at the Department of Health and Human Services, or HHS. This morning, HHS officials will announce a new notice of violation, alleging that a major university medical center in Vermont forced a nurse to violate her conscience by assisting with an abortion.

The nurse, who is Catholic and works at the University of Vermont Medical Center, or UVMMC, had made it clear to her employer: She did not want to participate in abortion procedures for reasons of conscience. According to a complaint filed in May 2018 and a subsequent investigation, her wishes were not honored. After being told that she would be treating a patient who had experienced a miscarriage, she discovered that she had actually been scheduled to help with an elective abortion. According to a recently created policy, UVMMC can punish staffers who refuse to participate in abortions when the hospital is short-staffed, and the nurse’s boss allegedly would not allow her to step out of the procedure. Fearing retaliation, or that she would lose her job, the nurse agreed to go through with it. When she walked into the procedure room, the doctor allegedly said to her, “Don’t hate me.”

According to the Office for Civil Rights at HHS, UVMMC broke the law, and needs to change its staffing policy on abortion procedures. In a statement, a spokesperson for UVMMC wrote that the medical center “has robust, formal protections that strike the appropriate and legal balance between supporting our employees’ religious, ethical, and cultural beliefs, and making sure our patients are not denied access to safe and legal abortion.”

This case is the latest signal that the Trump administration is pointedly championing the rights of religious Americans. As Roger Severino, the head of the Office of Civil Rights, told me in an interview, “Religious-freedom laws are the ones mentioned in the very first amendment to the Constitution—they have pride of place. And they have been neglected for too long.”

Since taking over the Office for Civil Rights in 2017, Severino has consistently taken action to protect people’s religious rights in health-care settings. According to Severino, UVMMC’s alleged actions are part of a broader pattern at that medical center, and around the country, of health-care workers being forced to participate in procedures they find morally or religiously objectionable. When it comes to abortion and end-of-life procedures, these objections are often protected by law, including the Weldon Amendment and the Church Amendments. Severino claims that enforcement of these statues has been systematically neglected by previous administrations. In 2018, he established a new office dedicated to investigating claims made along these lines, and this spring, HHS finalized a rule designed to protect people with these kinds of objections.

While Barack Obama–era officials have maintained that they took conscience complaints seriously but received relatively few of them, Severino said his office has seen “a surge of complaints” in the two and a half years since Trump’s election. In fiscal year 2018, according to numbers provided by HHS, the Office of Civil Rights received and dealt with more than 1,300 complaints alleging conscience violations or religious discrimination. Trump “has set the tone … that this is going to be taken seriously by the federal government,” Severino said. “If you don’t tell the world that you’re there to help, then people … get frustrated and have nowhere to turn.”

In this case, the nurse at UVMMC approached a conservative legal firm that has been closely allied with the Trump administration, the American Center for Law and Justice, and the firm helped her get in touch with HHS. The nurse’s lawyer, Francis Manion, told me that her case is the most extreme example of this kind of discrimination he has encountered. “This is the first time we’ve ever represented somebody who was put in a position where she couldn’t escape from it, even though her employer knew she was a conscientious objector,” he said…Beyond its outcome, this case is a signal of the Trump administration’s priorities: It sees religious freedom and conscience protections as central parts of American civil rights, and officials plan to enforce those laws. On abortion in particular, that message is clear. “America reached a consensus after Roe v. Wade … Nobody should be forced to participate in [an abortion] against their will,” Severino said. “Large swaths of the American public see that as not only fair, but just.”

“How could we countenance a situation where we allow a federally funded entity to force a medical professional to participate in taking a human life?” he added. “That’s what this case is about.”