Canadian columnist explains why children should only be taught his worldview 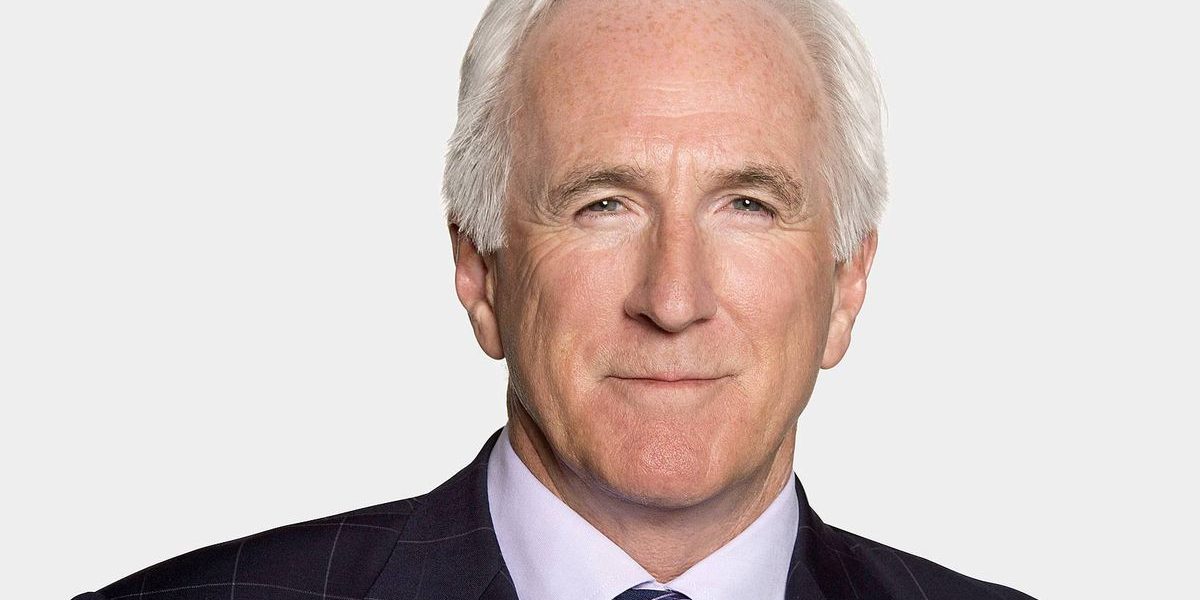 Debates on the rights of parents as first educators as well as the rights of Christian and Catholic schools—presumably schools founded by similarly socially conservative faith traditions will eventually attract notice, as well—are raging right across Canada, from Ontario to Alberta to BC. Progressive politicians are discovering, to their shock and horror, that Christians still believe the things they have believed for 2,000 years, and that this is an outrage that cannot be borne. It cannot be taught, and it must be stopped. They generally choose to frame their attacks in vague and broad terms, so as to avoid people recognizing what they are actually saying: That Canadian parents who do not subscribe to their very new sexual ideology—Liberals were voting against gay marriage scarcely a decade ago—should not have the right to pass their values on to their children.

A perfect example of this is a recent column by Gary Mason in the Globe and Mail, which details the recent fracas in Alberta. To give credit where credit is due, Mason points out that Premier Rachel Notley was absolutely wrong when she repeated the libel that the Catholic school system doesn’t think it is necessary to teach consent inside of marriage. But then, he reveals what mainstream liberals like himself increasingly believe: That Christian parents are simply antiquated, and that their beliefs have no place in a “modern” society, whatever that is. Let’s break down a few of Mason’s relevant comments:

The Catholic school superintendents do have views around sex education that run counter to notions now generally accepted in a broad-minded, civil democratic society. For instance, they would be against any course outline that promoted the use of contraceptives, such as condoms. They have an issue with anything that promotes sexual relations between two people of the same sex. Problematic, as well, are any teachings that advocate “modern gender theory” – or the belief that gender identity is anything other than the sex you were at birth.

Mason is trying to fairly represent what these educators believe and want to teach about sexuality, but notice that he almost immediately begins begging the question. These views, he writes, run “counter to notions now generally accepted in a broad-minded, civil democratic society.” Sure, they’re accepted now—but that has no bearing on whether or not broad-mindedness has anything to do with it, nor is it relevant to whether those views are correct. On the scales of history, Christians are squaring off against the sexual revolutionaries on transgenderism and marriage with roughly 2,000 years as opposed to a mere two decades. As for the reference to a “civil democratic society,” we shall soon see that “democratic” is precisely the wrong word to describe the beliefs of Mason and his fellow ideologues. More:

Not surprisingly, a socially liberal government such as Ms. Notley’s NDP has some problems with these positions. And she has effectively drawn a line at the church door, saying the sex-ed curriculum the superintendents are advocating will never be taught. Of course, this has infuriated social conservatives, such as former federal Conservative cabinet minister Jason Kenney, who is running for the leadership of the United Conservative Party of Alberta. He is the consensus front-runner and is likely to win the job this weekend, setting up epic clashes with the NDP over this issue and others.

It’s Mr. Kenney’s view that the state has no business in the Catholic classrooms of the nation. He says it’s not the provincial government’s right to dictate how the Catholic education system wants to teach Catholic values.

Mason, at least, comes right out and says it: Catholics shouldn’t have the right to teach Catholic values to Catholic children. Fresh from his comments about a “civil democratic society” that is defined by “broadmindedness,” Mason stumbles across some people who don’t share his views on sexual behavior, and promptly backs up. Well, perhaps not that broad. Everyone has limits. He goes on:

A provincial government is responsible for education in the province, wherever it is taught, in whichever system it is taught. The Catholic school system is also funded, in part, by Alberta taxpayer dollars, which is another reason, although not the primary one, the province should have a voice at the table.

Notice here that Mason dispenses with the typical progressive ploy of insisting that because taxpayer dollars are used to partially fund Christian schools—as if Christians didn’t pay taxes and weren’t taxpayers, too—that the province should get to dictate what they teach. But Mason at least says bluntly what most progressives believe: That the State has primary responsibility for the education of children, not parents. Thus, parents shouldn’t have the choice of sending their children to a school that reflects their own beliefs. Mason goes on with nearly breathtaking obliviousness:

Some of the positions the Catholic boards are advocating around sex-ed curriculum are potentially deleterious to society. Prohibit the advocacy of contraceptive use among sexually active teenagers? Is the board serious? Suggesting sex between two people of the same sex is wrong? What year is this again? There is only one gender and that is the one you are born with? Again, this completely ignores the identity phenomenon that has become an increasingly accepted part of our society.

First of all, potentially deleterious to who? Sexually transmitted infections are reaching near pandemic proportions in Canada, and that’s according to Stats Canada. But yet, the “progressive” solution to this problem is not to teach restraint—their version of “responsibility” is to slap a rubber on or use the pill. Condoms, these teenagers are never told, have an enormous fail rate and do very little to staunch the spread of sexually transmitted diseases—even according to the “Condom King” himself, Dr. Thomas Fitch. And why is Mason’s opinion on which sexual relationships are moral more valid than the values that Christians have held for two thousand years? And what in the world does the current year have to do with anything? The number of philosophical fallacies and the breathtaking arrogance render his argument—to play it a bit fast and loose with the word—an utter shamble of unproven presumptions and elitist cluelessness. That’s not even to touch on the “identity phenomenon,” as he puts it. The scientific evidence is not on the side of transgender advocates, and good parents with good sense have every right and even an obligation to protect their children from pre-adolescent chemical castration, physically permanent surgeries, and hormone therapy.

You may not want to promote it, but you certainly have to acknowledge it and educate your students about it. Just like you do the use of contraceptives and the reality of same-sex marriage with all that entails, inside and outside the bedroom.

No one disagrees that Catholic schools have the right to propagate the fundamental beliefs and teachings of their church. But at the same time, they can’t be allowed to promulgate viewpoints that run counter to what’s best for society, or that might help produce a narrow-minded, ill-informed and careless-thinking student. Students inclined to think more exclusively than inclusively.

Here it is again. First of all, Mason quite obviously does disagree that Catholics have the right to teach their views. Mason just happens to think that the current trendy views of the reigning sexual revolutionaries are more valid, and that those who do not think the way he does are “narrow-minded” and “ill-informed,” which I’ll be forgiven for finding rather ironic. And then there’s the buzzwords: “exclusive” versus “inclusive.” Of course, Mason and the liberal herd don’t seem to be particularly concerned with “including” Christians these days, unless they happen to be willing to “exclude” those values that Mason thinks to be silly and narrowminded, because he doesn’t happen to be broadminded enough to realize that perhaps the current social experiment surrounding sexuality may not end up squaring up so well against a two-thousand-year tradition.

It’s important that we take notice of these arguments, especially those penned by presumably well-intentioned men like Mason. These are the arguments that are being used to strip Canadian parents of the right to see their children educated in the value system that they hold, and they are extraordinarily dangerous. When wielded by those in power, they are already being used to signal to Canadian parents that the only thing their children can be taught is the official ideology of the State.