The face of Christianity is changing. What does that mean for the pro-life movement? 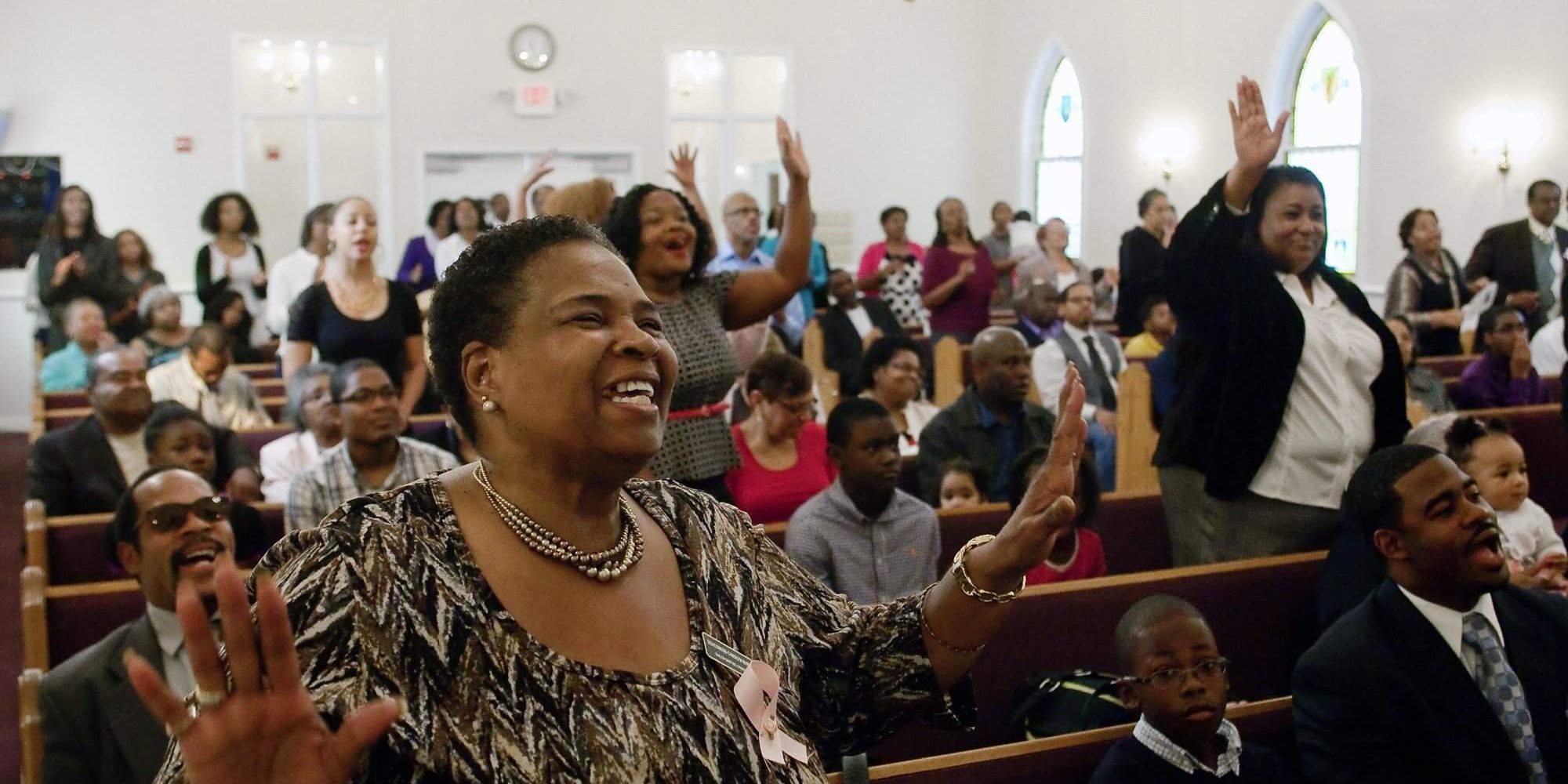 On January 21, 2013, I attended the Second Inauguration of Barack Obama with several friends. After the Inaugural Address, we joined the pro-life group Created Equal to help man a display of abortion victim photography along the inaugural parade route—shortly thereafter, the president drove by. As he waved through the window of his limousine, thousands of people—many, if not most, being African Americans—waved and cheered wildly. Since we were planning to set up a display to reach the crowds leaving the Inauguration later, I remember being nervous—if these people were such huge fans of the most pro-abortion president in American history, how would they react to our pro-life outreach?

Extremely well, as it turned out. After an hour of people nodding their approval, giving us money “for the work,” and telling us they appreciated what we were doing, I started to wonder how so many clearly pro-life people could at the same time be so enthusiastically supportive of a rock-ribbed abortion supporter like Barack Obama. I thought of that experience again when I was reading an article in Bloomberg earlier this week critiquing the anti-Christian editorial in the New Yorker that complained about the arrival of Chick Fil A in New York City.

The author, Stephen Carter, noted that the snobby columnist sneering at Christians perhaps did not realize who, exactly, he was sneering at. White liberals may not have realized it yet, he wrote, but there’s “a difficulty endemic to today’s secular left: an all-too-frequent weird refusal to acknowledge the demographics of Christianity. When you mock Christians, you’re not mocking who you think you are.” Carter then broke down the numbers:

A 2015 Pew Research Center study of race and ethnicity among U.S. religions provides some basic facts. In the first place, if you’re mocking Christians, you’re mostly mocking women, because women are more likely than men to be Christians. The greatest disproportion is found among black Christians, of whom only 41 percent are male. So you’re mocking black women in particular.

Overall, people of color are more likely than whites to be Christians — and pretty devout Christians at that. Some 83 percent of all black Americans are absolutely certain that God exists. No other group comes close to this figure. Black Christians are far more likely than white Christians (84 percent to 64 percent) to describe religion as very important in their lives. Of all ethnic groups, black Christians are the most likely to attend services, pray frequently and read the Bible regularly. They are also — here’s the kicker — most likely to believe that their faith is the place to look for answers to questions about right and wrong. And they are, by large margins, the most likely to believe that the Bible is the literally inerrant word of God. In short, if you find Christian traditionalism creepy, it’s black people you’re talking about.

Those statistics go a long way towards explaining my experience doing pro-life outreach at Obama’s Inauguration. What it does not explain is why so many socially conservative African Americans vote for abortion enthusiasts like Barack Obama. From Carter:

It’s true that, politically, black Americans are overwhelmingly Democrats, and that’s true of black Christians as well. On the other hand, black Christians tend to be socially conservative: the least tolerant of homosexuality, the most likely to oppose same-sex marriage and the least likely to believe in evolution. If you’re maligning traditional Christianity, the people you’re maligning are disproportionately black.

As I’ve noted before in this space, the figures are equally striking worldwide. Even as the U.S. and Europe see the growth of atheism and agnosticism, religious faith in general and Christianity in particular continue to explode in parts of the world that aren’t as white. That’s why the Vatican, for example, sees developing nations as the future of the church. And around the globe, the people most likely to be Christians are women of color.

These numbers don’t particularly surprise me. Here in Canada, non-white people are far more likely to be pro-life and socially conservative than white people, and nearly all of the fierce opposition experienced by the pro-life movement comes from white people. But these numbers do raise many important questions that social conservatives and especially politicians who prioritize issues like abortion should be thinking about. Why are so many voters of color voting for candidates who do not reflect their values on life and family issues? How can the pro-life movement do a better job reaching out to these people, and allying with them? How can people from a wide variety of backgrounds better come together to stand up for the fundamental right to life of the weakest and most vulnerable members of the human family?

I’m not going to pretend that I have answers to all of these questions. But I do think that we should be thinking about them very seriously, questioning previous assumptions, and speaking with people from a wide range of these communities to find out how we can partner in defence of shared values.