LGBT activists will come after the charitable status of churches next 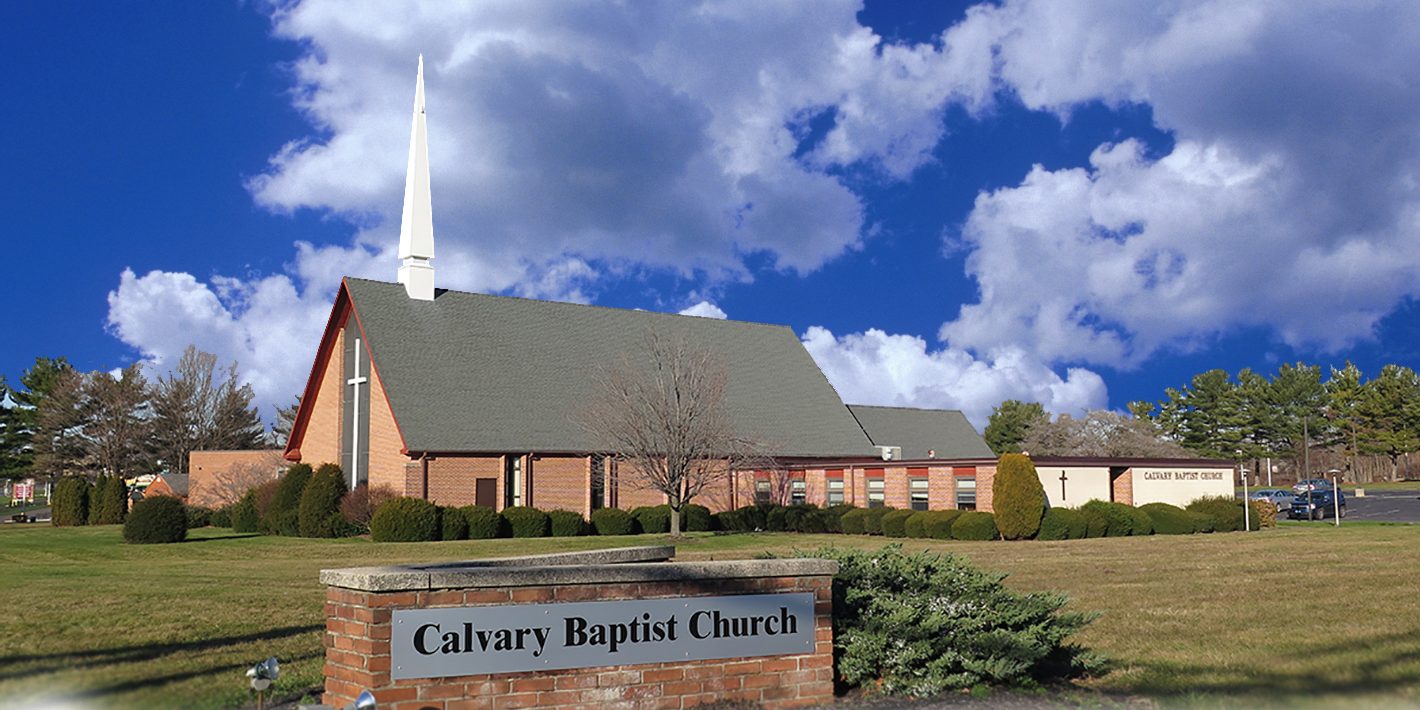 November 19, 2018 (LifeSiteNews) – Over the past decade, attacks on Canada’s Christian communities by LGBT activists have escalated significantly. In Alberta, Education Minister David Eggen is threatening to defund and possibly shut down religious schools that do not accept Gay-Straight alliance clubs. Canada’s Supreme Court recently ruled against Trinity Western University, a private Christian institution in British Columbia, for having students agree to a lifestyle contract upon enrollment. And of course, attempts to force schools to teach gender ideology are taking place simultaneously in nearly every province across the country.

I’ve seen many Canadian Christians post articles describing these events on social media, often accompanied by the million dollar question: “What’s next?” I suspect that I’ve known the answer to that question for some time, but recent events in Ontario indicate that it could happen sooner than I’d thought. The potential catalyst is a story that has been reported on breathlessly by Canadian media for just over a week now.

A Bowmanville woman, Kimberley Mills, was attending the Calvary Baptist Church in Oshawa, Ontario. Calvary Baptist, like most churches (and all Christian churches for the past two thousand years prior to a few decades ago) holds to the traditional biblical teaching on sexual morality. Mills, however, has been in a relationship with her partner Meghan Fowler for several years. Despite the many liberal churches she could have attended that would have been more than thrilled to celebrate her relationship, Mills chose to attend a church that adheres to what the Bible says about sexuality, and even to serve as youth leader.

After sharing with people in her church that she was in a long-term same-sex relationship, she was removed from the membership rolls of Calvary Baptist Church in November, and received a letter from the church leadership informing her of this fact. This is standard practice for many churches: Membership is voluntary, but members must abide by the rules of the church community. As reported by the Toronto Star:

“It is a very serious matter to remove a member for discipline as you will note in the 1 Corinthians 5:5 text, and our hearts are broken over it,” said the letter signed by Dr. Tim Wagner, deacon chair.

Representatives from the church released a followup statement to say that everyone is welcome to attend Sunday services, regardless of whether they are members. However, the church does have the option to remove someone from membership — a “voluntary association of like-minded individuals.”

“We love and care for everyone since we are all made in the Image of God,” said the Calvary Baptist Church statement. “Those who choose to become members of Calvary Baptist Church share our theological and doctrinal beliefs and agree to live in accordance with those beliefs. When an individual ceases to hold those beliefs or live in accordance with them, as has recently happened, that individual may be removed from membership but always remains welcome to attend our services and other programs.”

The letter informed her that she was “living in disobedience to the Scriptures,” which made Mills very upset. The Star noted that this conflict “thrust [her] into the role of gay rights advocate,” and quoted Mills explaining that, “It’s clear that something needs to change. I feel that God designed me the way I am and He’s going to love me the way I am.” She promptly went public on social media, and says she has been (predictably) receiving much public support, as well as getting many messages from pastors informing her that they were in complete approval of her relationship. Again, it is difficult to understand why Mills did not choose to attend a church presided by over one of those pastors to begin with.

Mills now says that she had “started to be concerned about coming out at the church when a sermon took a strong stand against homosexuality,” and “felt like she wasn’t able to be true to herself while at church.” (This is understandable, as biblical churches do not exist to help people feel “true to themselves,” but rather speak of the need for repentance and obedience to God.) Mills had several discussions with church leaders that she found unsatisfactory, and instead decided to leave the church—“but she plans to continue speaking out about her experience.”

That experience has already attracted the attention of one gay activist, who has now put Calvary Baptist Church in his crosshairs:

Oshawa community advocate Mac Moreau has launched a letter-writing campaign asking the Canada Revenue Agency to review the charitable status of Calvary Baptist Church. As a registered charity, churches receive significant tax breaks from the provincial and federal government — with the requirement that churches devote all of their resources to charity.

Moreau said the letter — and potentially ensuing CRA assessment — isn’t meant to close the Calvary Baptist Church. The aim is to support other gay parishioners who are feeling pushed out of their churches, and to hopefully serve as a warning to all churches that preach intolerance.

“This isn’t meant to destroy a church family,” said Moreau, who attended the Calvary Baptist Church as a child and said he later left over concerns about the messages of obedience and intolerance. “This is simply to say in this day-and-age, when you’re receiving benefits from the public purse, this is not acceptable.”

This will be the next strategic move on the part of Canadian LGBT activists. Justin Trudeau’s Liberal government has already placed an ideological litmus test (which includes LGBT issues as well as abortion) as a prerequisite for gaining access to the Canada Summer Jobs Program, and soon enough LGBT activists will turn their attention to those churches (and other religious institutions) that still hold to the traditional biblical teaching on sexuality. Perhaps Kimberley Mills will be the catalyst, or perhaps somebody else will. But it will happen, and probably sooner rather than later.