As our rental car groaned up the steep mountain slope, I strained to see the landmark we were hunting for: Vaduz Castle, the permanent residence of the ruling princes of Liechtenstein. As we rounded a bend, it suddenly loomed up before us, a massive, sturdy structure, built to last centuries and the inevitable evils that history would bring. The ancient keep surged skyward, topped by steeple. First built in the 12th century, it was buttressed by an enormous circular tower topped by battlements and a more recently constructed roof. The first mention of this fortress was in documents in 1322, and it was partially destroyed in 1499 during the Swabian War. Since 1938, however, the 130-room castle has been closed to the public, and only the royals walk its halls.

Liechtenstein, a tiny German-speaking country landlocked between Switzerland and Austria, is both the world’s sixth smallest country and one of the wealthiest, a constitutional monarchy with one of the highest standards of living in Europe. The small city of Vaduz, which is nestled in a valley between gorgeous blue Alpine peaks capped with pure white snow, serves as the capital. When we arrived at the castle, we gazed down at the valley, a patchwork of sunlight and shadow cast by the billowing white clouds passing overhead. The fields were gleaming green, and the brown trees were just about to bud (“The trees are coming into leaf/like something almost being said,” as Philip Larkin once put it.) A handful of trees near the base of the castle were just beginning to bashfully display their white blossoms.

Driving from a meeting with ProLife Europe in Austria and heading to another with Human Life International in Switzerland, stopping in Liechtenstein had been one of my goals. Even as the battle to legalize abortion grips Northern Ireland and begins to stir in Malta, very few pro-life activists know that the tiny nation of Liechtenstein also prohibits abortion—it is illegal in almost all circumstances, with the possibility of prison terms for those who decide to perform them. To get abortions, women must drive, in total secrecy, to either Austria or Switzerland. Perhaps it is Liechtenstein’s size—160 square kilometres with a population of only 36,000 people–but abortion activists rarely seem to bother mentioning this pro-life country.

Perhaps that is because the royal residents of Vaduz Castle have thus far fended off all attempts to bring feticide to their nation. In 2012, Hereditary Prince Alois, a devout Roman Catholic, responded to a proposed referendum on abortion several weeks before it was scheduled to be held by announcing that he would exercise his royal prerogative to veto any change in law that relaxed restrictions on abortion. The referendum would have legalized abortion up until 12 weeks, as well as in cases of fetal deformity. Abortion activists, who had been confident that a referendum could produce the result they desired, were furious—it was the prince’s intervention, they claimed, which resulted in a vote of 51.5% to 48.5% to keep abortion illegal.

In response to the prince’s stand for the pre-born children of Liechtenstein, abortion activists launched a second campaign to target the 900-year-old dynasty, which has ruled the country ever since the dissolution of the Holy Roman Empire in 1806. In 2013, a citizen’s initiative to curtail the power of the ruling princes was put forward, proposing that their power to veto future referendums be limited or removed. Prince Alois was unapologetic, noting through his spokeswoman Silvia Hassler-De Vos that his statement had been a “clear signal that abortion isn’t an acceptable solution for an unwanted pregnancy.” If the citizens of Liechtenstein voted to limit his royal veto, he said, he would step down from his royal duties entirely.

The follow-up campaign resulted in a second bruising defeat for abortion activists. A full 76% of Liechtensteiners voted to uphold the prince’s right to a royal veto, thus reaffirming the previous referendum on abortion yet again and confirming that the status quo banning abortion in their country would remain in place. The Royal Family had stood firm in defence of the smallest and weakest citizens of their tiny country, and they had prevailed. In fact, they had prevailed so totally that the end result of the campaign by abortion activists had actually been a rousing endorsement of their right to veto any attempts to legalize abortion by a huge majority of Liechtensteiners.

The story of Liechtenstein’s royal princes and her pro-life laws is always one I have found very encouraging. I wonder how much bloodshed could have been prevented across the Western world if more courageous and principled leaders had simply stood up when the mob began baying for blood and firmly, with the strength of faith and conviction, told them no—and exercised the full extent of their power and authority to protect those they were obligated by oath to defend. The royal princes of Liechtenstein have shown the world what genuine leadership looks like, and I hope that their story will enter the annals of pro-life heroism. 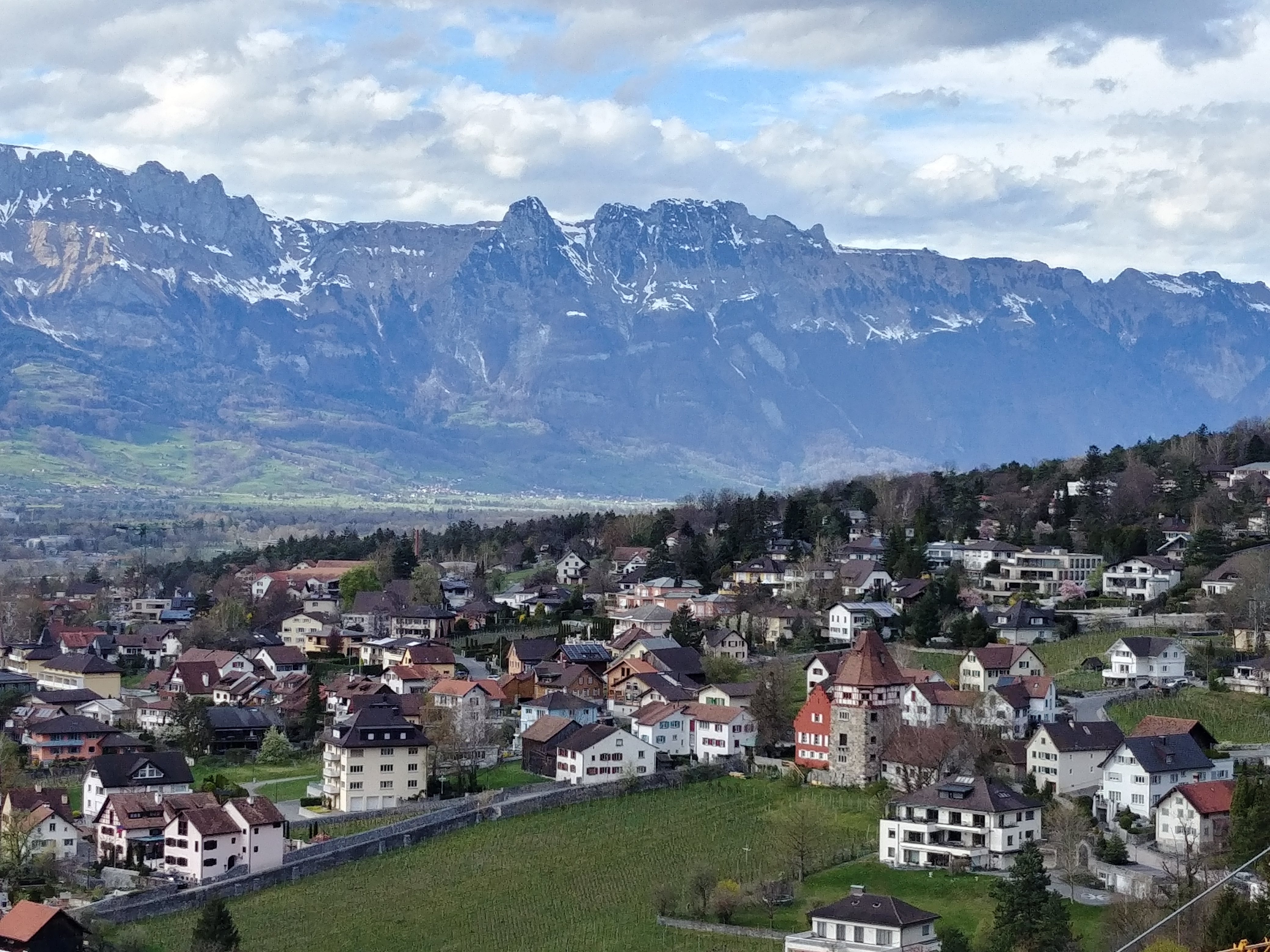 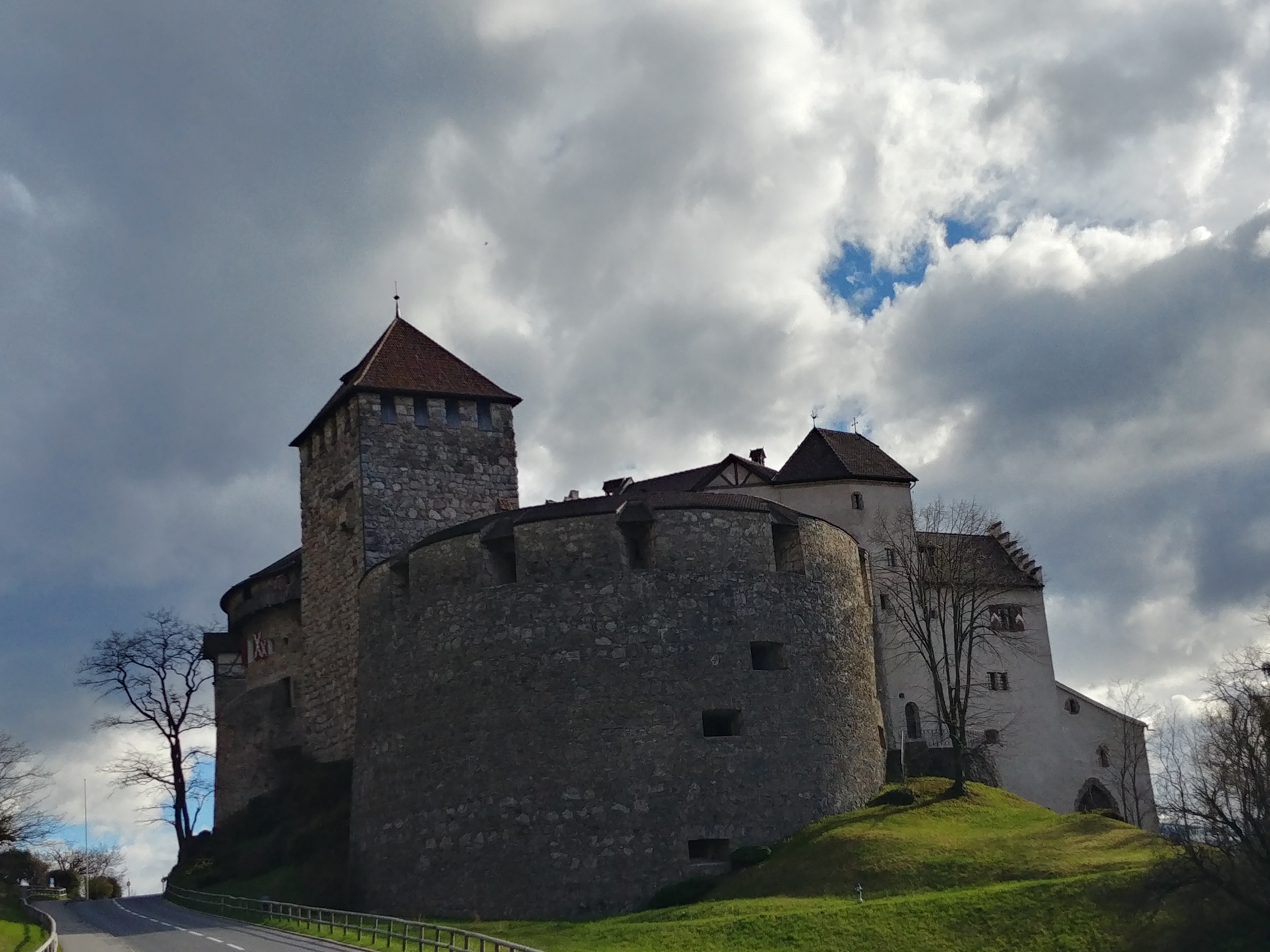 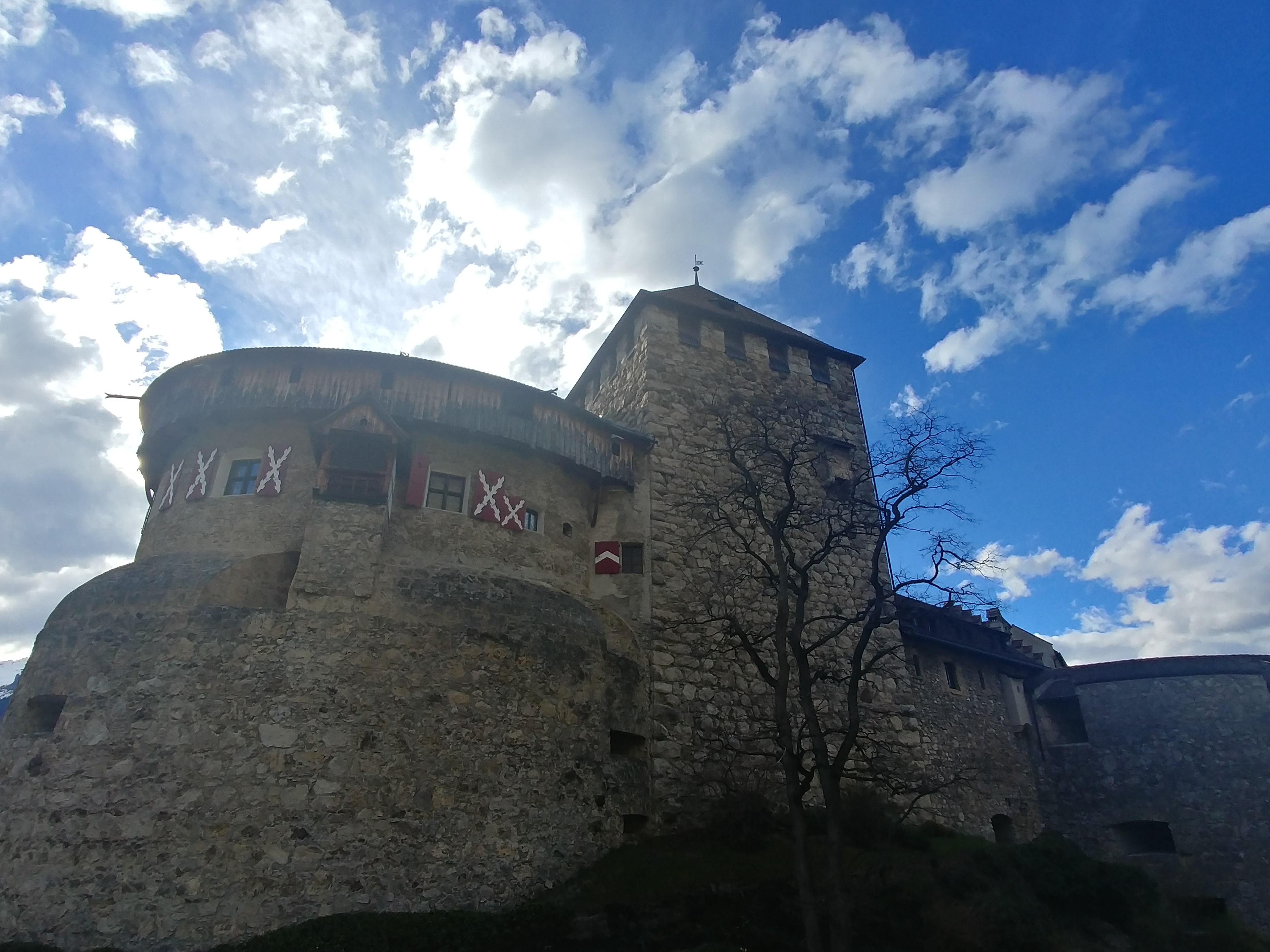 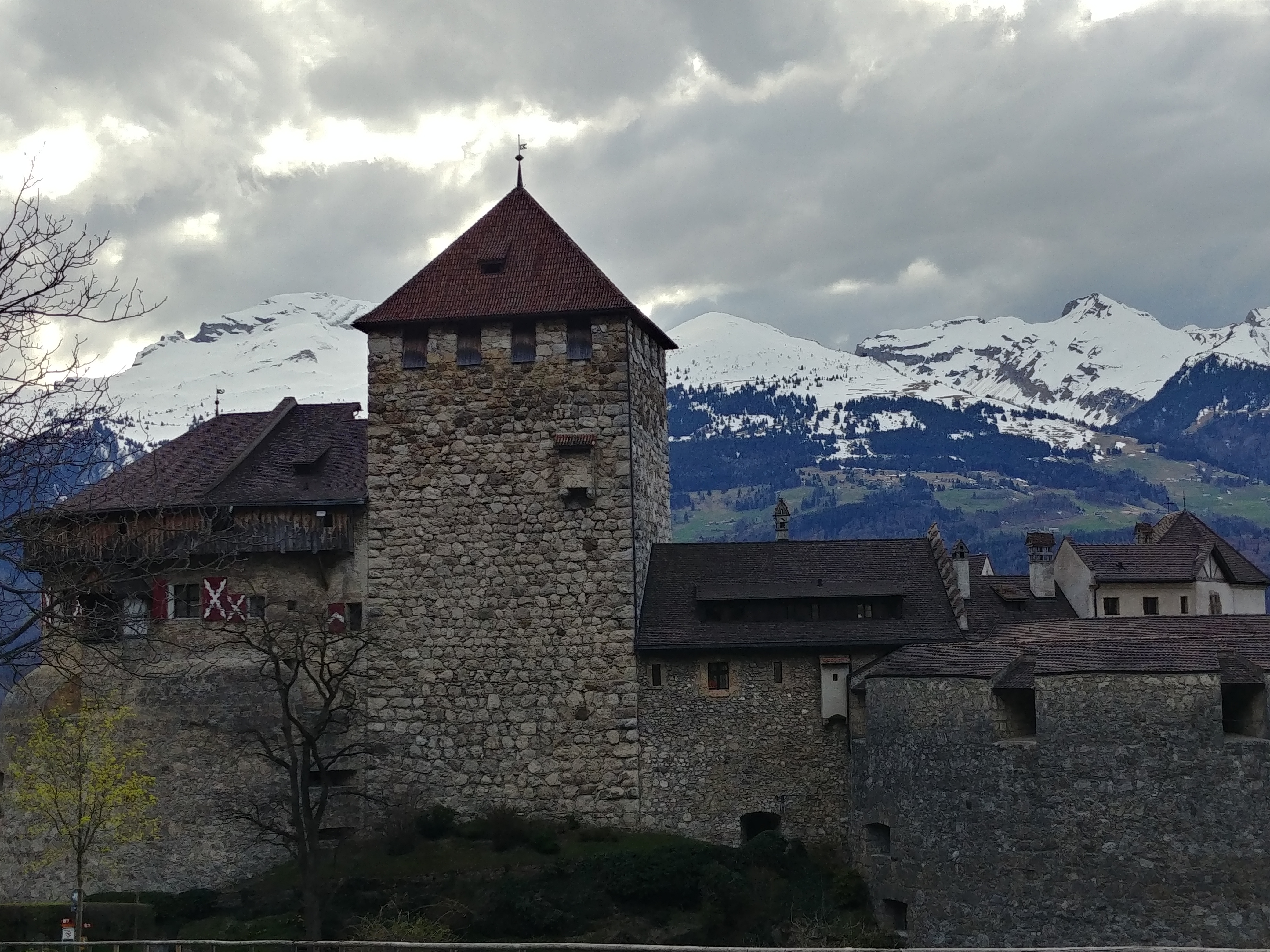