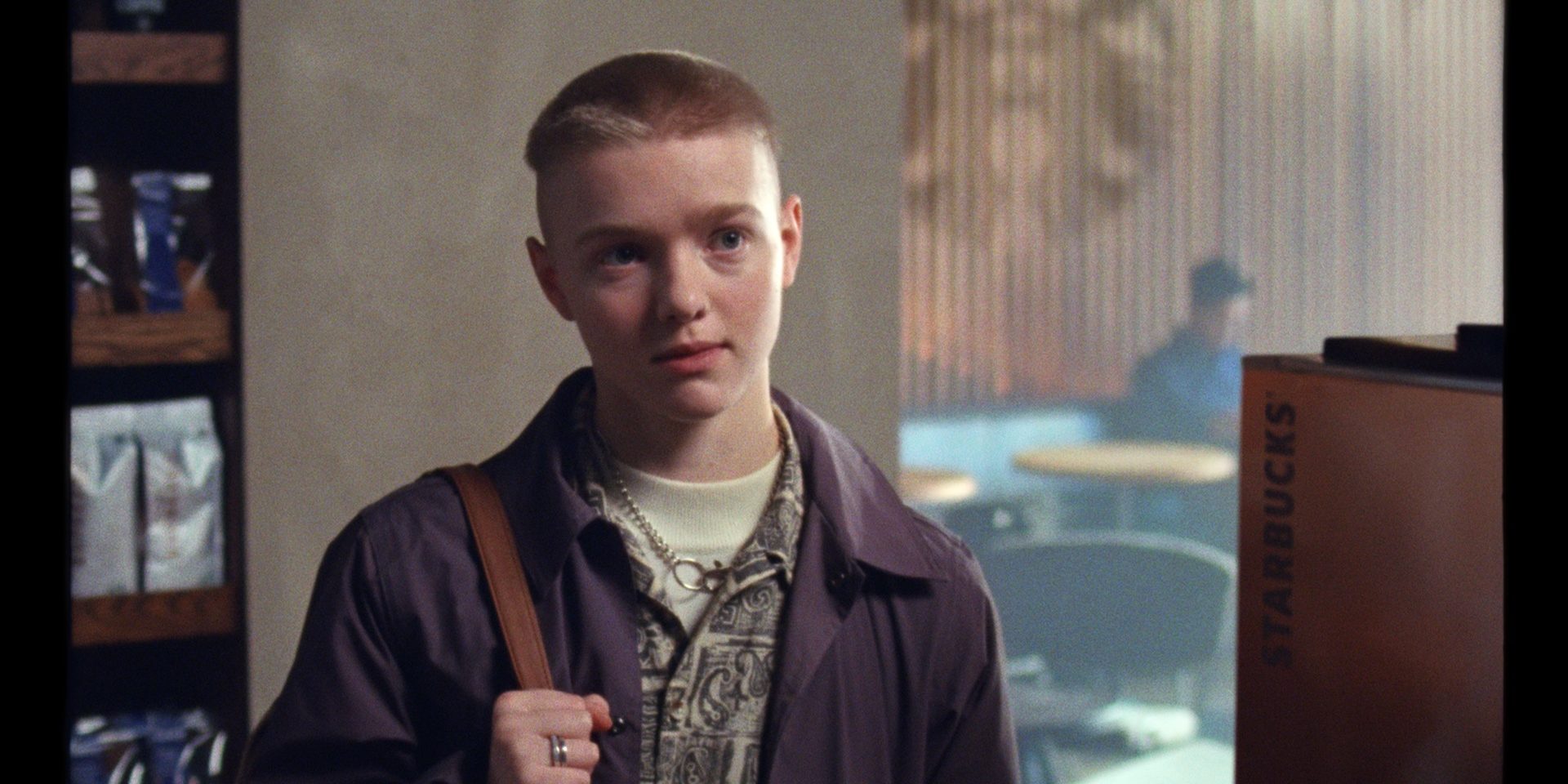 As the LGBT movement achieves cultural dominance, Big Business has sensed the opportunity to monetize wokeness. Over the past several years, dozens of major corporations from Coca Cola to Nike, from Apple to Uber have come out swinging at conservative Christians, attempting to use their economic clout to bludgeon legislators seeking to pass protections for religious liberty and the pre-born into submission. From boycotts to carpeting their establishments with the rainbow at the slightest provocation, if you’re a Christian, Big Business wants you to shut up and buy their stuff, bigot.

With the emergence of the transgender phenomenon, Big Business is upping the buy-in. Despite the fact that chest-binders are known to be very harmful (chest binders are a tight wrap that gender-confused girls use to flatten their breasts and appear male), Sprite released a major advertisement that, included in various shots of cross-dressing teens, showed a girl getting a chest-binder tightened by a smiling friend to disguise her femininity before heading off to Pride. Gillette released an ad tenderly portraying a father teaching his “transgender son”—biological daughter—how to shave after “transitioning” to male. That, and the Super Bowl featured eight commercials with LGBT issues highlighted this past year to an audience of millions. Corporations have money, and they’re using it to normalize gender confusion, hormone regimens, and sex change surgeries..

And now Starbucks has launched a new ad in the United Kingdom, showing a girl named Jemma struggling with being called by her birth name because she wants to identify as James. The ad shows various people “deadnaming” Jemma, until a Starbucks barista calls out “James” and, as these transgender commercials are all intended to imply, lived happily ever after. This, of course, is the point of mainstreaming, normalizing, and even romanticizing “gender transition”—to present it as a moment of true fulfillment, of finally becoming yourself. The truth is sadly different. Starbucks, of course, is going all in on the transgenderism phenomenon, partnering with a radical transgender children’s organization called Mermaids by selling mermaid cookies in their outlets across the UK and donating a portion of the profits. (Mermaids, you’ll recall, are mythical creatures that have no gender from the waist down.)

Someday soon, it might be a good idea to compile an enormous boycott list and, despite the inconvenience and the difficulty, start making purchases only at outlets that don’t take some of your money and send it to LGBT organizations working to make the culture more hostile to Christian values—at least where possible. It wouldn’t be easy, but it might be worth it.