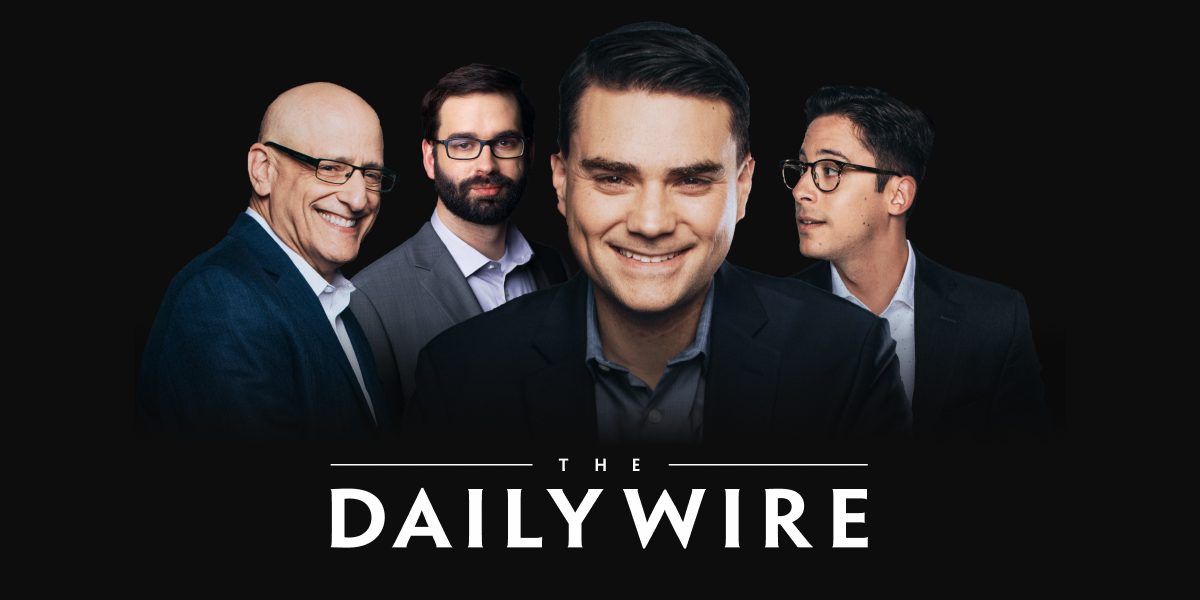 Never mind that obscenity laws have always existed in the United States and that the federal government used them to jail a hardcore pornographer just ten years ago. Never mind that you need to show an ID to buy a Playboy. All those laws and prosecutions simply misunderstand the true purpose of America: unfettered individual liberty to pursue whatever tickles our fancy.

Knowles then goes on to explain why the current conservative dogma that any restraint on liberty is unAmerican (or unconservative) is wrongheaded:

For the past half century or so, despite all the partisan rancor, the Left and Right have accepted the same central premise about politics: namely, that the purpose of government is to maximize liberty. The Left has sought to expand social liberty by redefining marriage, decriminalizing prostitution—or “sex work“—and sacramentalizing abortion on demand. The Right has focused on expanding economic liberty through tax cuts, free trade, and deregulation. For decades the consensus has prevailed: the chief aim of American politics is to permit us all to follow our own appetites and desires, whatever they may be, with as little government interference as possible.

The Founders had a different idea. For starters, they distinguished between liberty and licentiousness. But more importantly, they understood that the chief purpose of government is justice, not liberty. James Madison, the Father of the Constitution, explained in Federalist 51, “Justice is the end of government. It is the end of civil society. It ever has been and ever will be pursued until it be obtained, or until liberty be lost in the pursuit.” Liberty plays an important role in justice, and there can be no justice without liberty, which is the power to do what one wills. But government exists first and foremost for the purpose of justice, which inclines the will to give each and all their due.

Interestingly, another one of Shapiro’s employees disagreed emphatically with that take in a column over at First Things. Daily Wire editor-at-large Josh Hammer described that argument thusly:

Knee-jerk classical liberal urging to merely “[l]et parents do their job” is sophomoric in the context of our pornography public health crisis. Rote sloganeering about rebuilding the culture from the ground up is an inadequate remedy for a systemic national emergency. The sheer ubiquity of and ease of access to pornography renders hollow meager pleas for civil society-centric solutions. Libertarians and classical liberals fail to recognize that using political power in the pursuit of national solidarity and wholesomeness can be both just and necessary.

I disagree with a few of those assertions. First of all, every law imposes morality of some sort, and so I think it is transparently obvious that this is not immoral. But further to that, I don’t think that banning pornography (or restricting access in some significant way) is a matter of the Right imposing their beliefs on the Left. In fact, the Left has traditionally been very anti-porn, from feminists like Andrea Dworkin, Naomi Wolf, and Gail Dines to academics such as Noam Chomsky. Pornography is a cultural poison that is mainstreaming sexual violence and transforming the minds of a generation, and so there is no reason to see this debate as a handful of Christians forcing their prudery on an entire nation. That simply isn’t the case.

But Shapiro’s primary point—that the Left’s attempt to impose their version of morality is immoral and that thus the Right should avoid this dangerous tactic because it is a) wrong and b) likely to result in blowback—seems to be somewhat contradictory. The argument some are making—and I haven’t completely worked out what I think of it yet—is that if the Left is using the power of government and the Right is not, this simply guarantees that the Right will lose the culture war. To say these political impositions are immoral is one thing, but to say that utilizing them would result in blowback from the Left is to ignore the fact that they are already doing so. The Left will seek to impose its agenda on America regardless of which path the Right decides to pursue, and the idea that we should avoid those tactics in the hopes that the Left will behave similarly is a moot point.