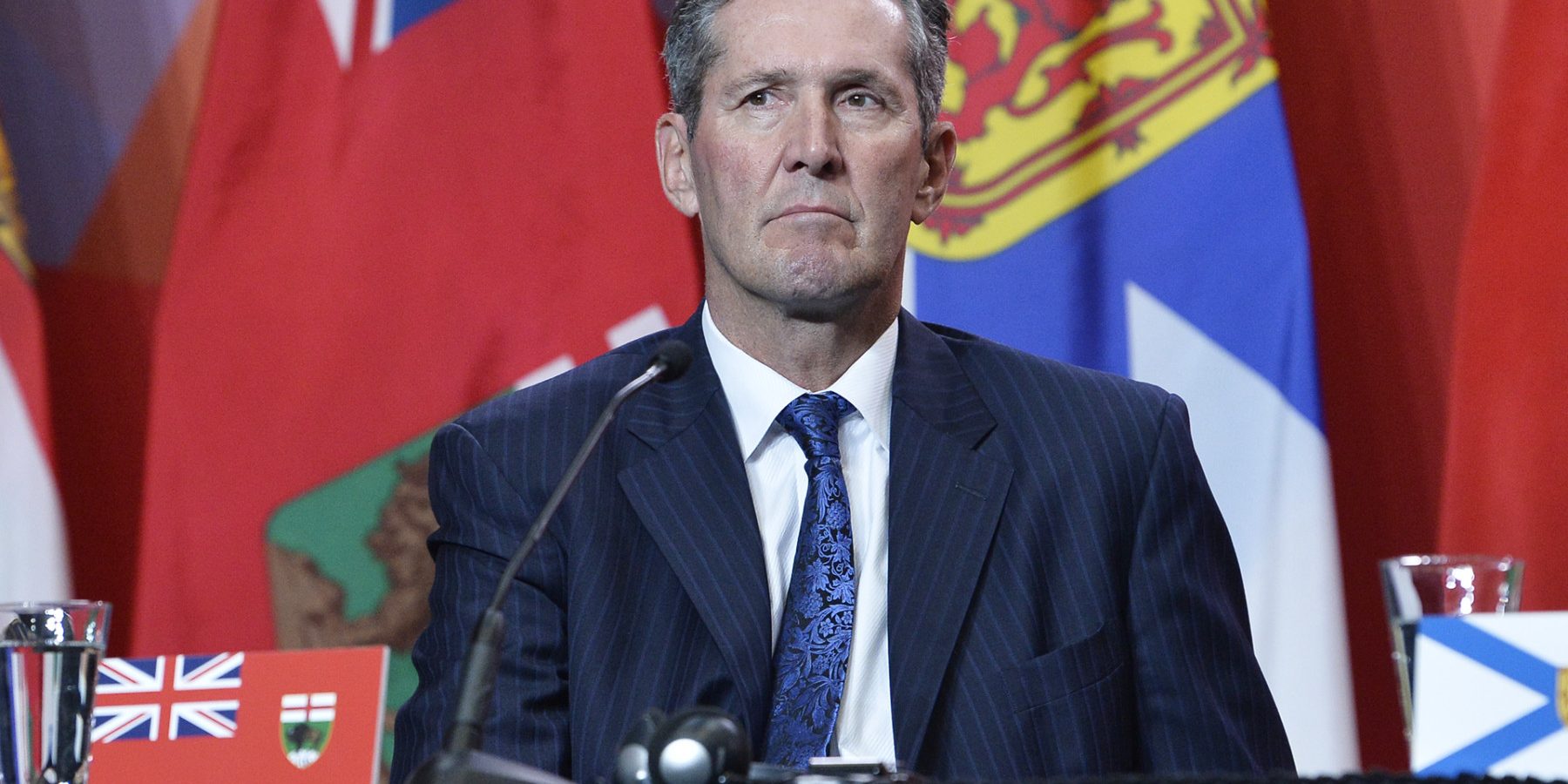 I have written frequently that a key tactic of Canada’s progressive politicians is to demonize their ideological opponents in order to force their political adversaries into tough positions. Introducing so-called “bubble zone”legislation has consistently been one key way they attempt to do this. Former Ontario Premier Kathleen Wynne introduced this legislation in Ontario, revealing her political motivations for doing so when she refused to expedite the legislation in response to former Progressive Conservative leader Patrick Brown’s immediate, groveling acquiescence to her plan—this defeated her purpose of driving a wedge in the conservative base. Blatantly false claims about “harassment”in front of abortion clinics were made, although not a single example was ever highlighted—and as we all know, if there was an example of a pro-lifer behaving in such a way, it would be headline news for a week and would immediately trigger comment from every progressive politician in the country.

Rachel Notley and her beleaguered gang tried the same thing in Alberta—they know that they cannot beat Jason Kenney and the United Conservative Party based on their economic record, and so they insisted that bubble zones around Albertan abortion clinics were essential, and that anyone who didn’t vote for such legislation was misogynist and supported harassing women. Kenney and his UCP comrades correctly identified this move as a political trap designed to change the channel, and incorrectly decided that people would be impressed by their political acumen if they decided to storm out of the legislature en masse every time the issue came up. Again, the Alberta NDP had no actual examples of “harassment” beyond a collection of people praying occasionally outside clinics. It was simply a cynical move to score political points while demonizing pro-life Canadians as a dangerous threat.

In Manitoba, at least, there’s good news on this file for a change. From CTV:

A private member’s bill to ban protestors around Manitoba abortion clinics and hospitals is not moving forward. The proposed legislation did not make it past second reading and was not supported by the PC government which has a large majority.

NDP MLA Nahanni Fontaine tabled the law because she said women and girls seeking abortions are at times subjected to bullying and intimidation by anti-abortion picketers. Premier Brian Pallister raised concerns the bill could infringe on people’s right to protest.

It is nice to see that there are a few conservative politicians who still believe in the right to freedom of speech and are willing to ignore the lies of politicians like Fontaine. The number of assaults on pro-life people—especially women—in Canada have been astronomical this year (numbering in the dozens), and even when videos of pro-choice men attacking pro-life women went viral, progressive politicians refused to address them—because such incidents do not suit the narrative they’ve invented for political purposes. To admit that pro-lifers are being attacked on camera and with frequency on Canadian streets is to admit that they have no such examples of pro-lifers attacking pro-choice people, and that they have been lying to the Canadian public to score political points.